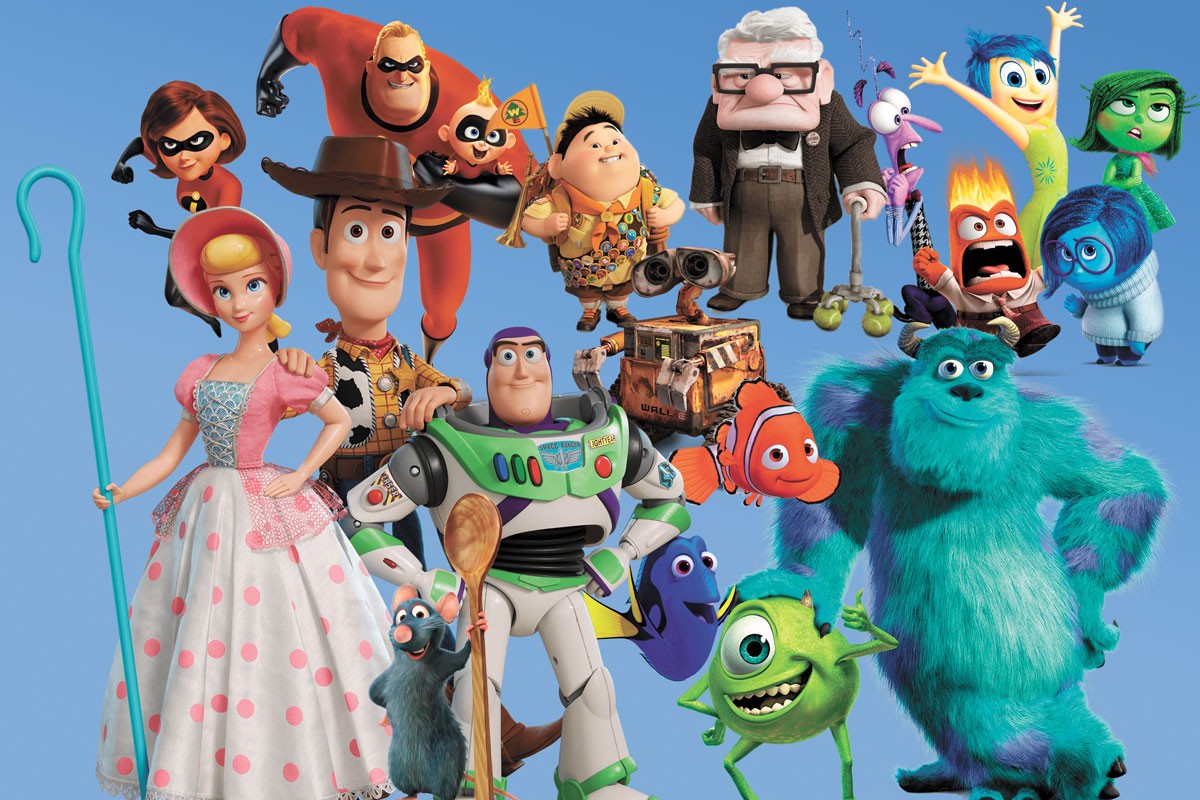 Twenty-five years ago on Thanksgiving, Pixar's Toy Story became the first feature-length computer animated film to land in theaters, and audiences showed up in droves. It topped the box office through the end of the year, was a critical smash, became the first animated film to be nominated for a best screenplay Oscar, and inspired video games, merchandise and three equally beloved sequels.

Twenty-two films later and Pixar is still going strong. The studio's latest, Soul, debuts on Disney+ on Christmas Day, and early buzz is stellar. In anticipation of Soul and in celebration of Toy Story's anniversary, we're picking the 10 best Pixar features since 1995. This turned out to be unbelievably difficult — their success rate is remarkably high — so odds are one of your favorites didn't make the cut. Sorry, Cars fans.

Sometimes the right casting choice makes all the difference, and rarely have actors' voices so perfectly matched their animated counterparts than Billy Crystal as the neurotic Max and John Goodman as gentle giant Sulley. Their vocal camaraderie lends Monsters, Inc. a genuine sweetness, and the exciting roller coaster ride through a warehouse of the bedroom doors is one of Pixar's best set pieces.

It might take a minute to get over the potentially gut-churning premise of a rat running its disease-ridden paws all over a Parisian kitchen, but this particular rodent, Remy, is so cute that you tend to overlook any potential health code violations. Like the French cuisine at its center, Ratatouille has quite a sophisticated palate, and ends with a surprisingly high-minded treatise on the art of criticism.

I know plenty of people who consider Andrew Stanton's tale of a lonely, heartsick robot to be the best Pixar has to offer. For me, it sags in its more conventional, manic second half, and it's always felt wanting, even with its truly surreal live-action cameo from the late, great Fred Willard. But it's impossible to deny that the movie's first 45 minutes or so are animated bliss, a nearly silent (and nearly flawless) symphony of movement, music and gentle slapstick.

Here we have the first genuine inclusion of a Pixar staple: the scene that comes out of nowhere and positively pummels your tear ducts. In this case, it's the "When She Loved Me" musical sequence, where we see the heartbreaking progression of Jessie the cowgirl going from cherished toy to garbage left on the side of the road. It predates similar musical moments in Up and Coco, and the film surrounding it is a repudiation of the rule that sequels are always pale imitations. 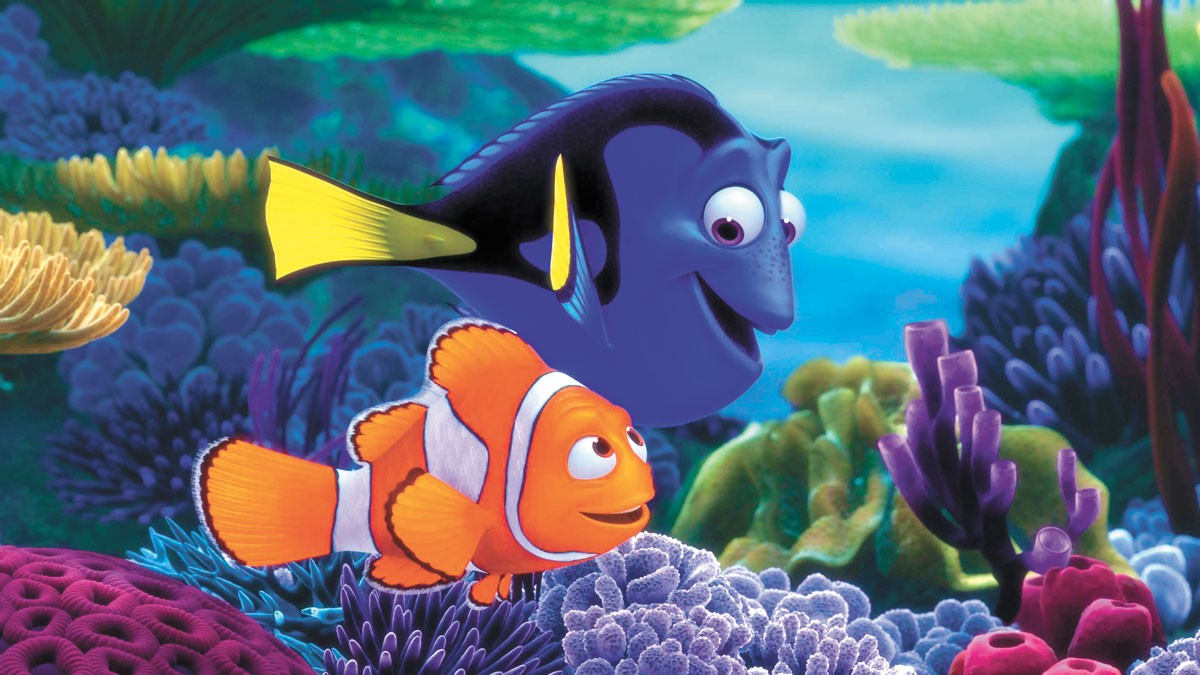 One of the things that has always set Pixar films apart from their kiddie contemporaries is their preternatural sense of structure. Finding Nemo is one of the studio's most ingeniously constructed films, one that doesn't have a wasted moment, and that merges the loose comedy of a road comedy with the breathless pacing of a ticking-clock thriller. It also boasts one of Pixar's best supporting casts — the surfer dude turtles, the vegetarian sharks, the solipsistic seagulls, and all the denizens of that dentist's office aquarium.

The one that started it all, and it still holds up despite the leaps and bounds made in CGI since it broke new ground. It's sort of impossible to look at the original Toy Story with fresh eyes, because its framework has become so familiar in the ensuing years and its characters have evolved into toy box staples themselves. But it's worth revisiting if you haven't in a while, and don't be surprised if you binge the rest of the series immediately afterward.

So much kids' entertainment is aggressively upbeat, all bright colors and bouncy music and messages of empowerment. That sort of thing is important, sure, and Inside Out sure looks like it's going to be that kind of movie. But its central message is a remarkably complex one, placing equal weight and importance on the full spectrum of emotion — not just happiness, but also sadness, anger, confusion and everything else. It's fitting, then, that the movie is funny and bouncy and sad, and driven by the sort of clever but literal conceit that both kids and grown-ups relate to. 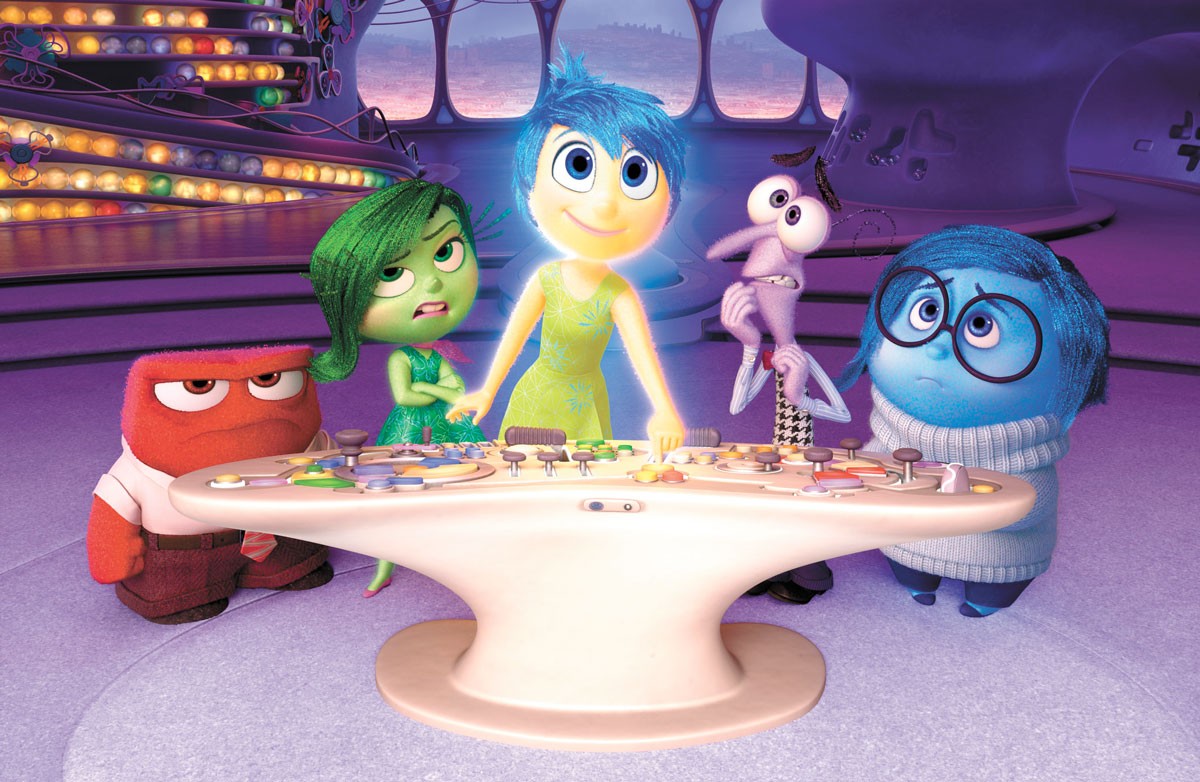 When The Incredibles opened, we were still a few years removed from the release of Iron Man and the start of the Marvel-led multiplex takeover. Sure, the X-Men and Spider-Man movies had been blockbusters, but we hadn't yet been inundated, and this sharp, genuinely thrilling piece of animation is still better than most live action superhero movies we've gotten since. The premise of caped crusaders leading humdrum suburban lives is funny enough, but director Brad Bird gives us some of the finest action sequences ever rendered in a computer, and it's no surprise he'd go on to make one of the best Mission: Impossible movies.

The crown jewel of the Toy Story franchise, and arguably one of the greatest animated films ever made. For viewers who were kids when the series began (myself included), Toy Story 3 sort of represented the end of an era: It's a film about growing up and moving on, about leaving childhood behind without truly letting go of it entirely, and the roller coaster ride that is its final 15 minutes — instant waterworks. I've heard some people argue that this one is almost too dark (the incinerator sequence is a bit intense for a G-rated cartoon), but the series logically builds to this moment, and it ends up being the rare third series entry that matches, and arguably surpasses, its predecessors. 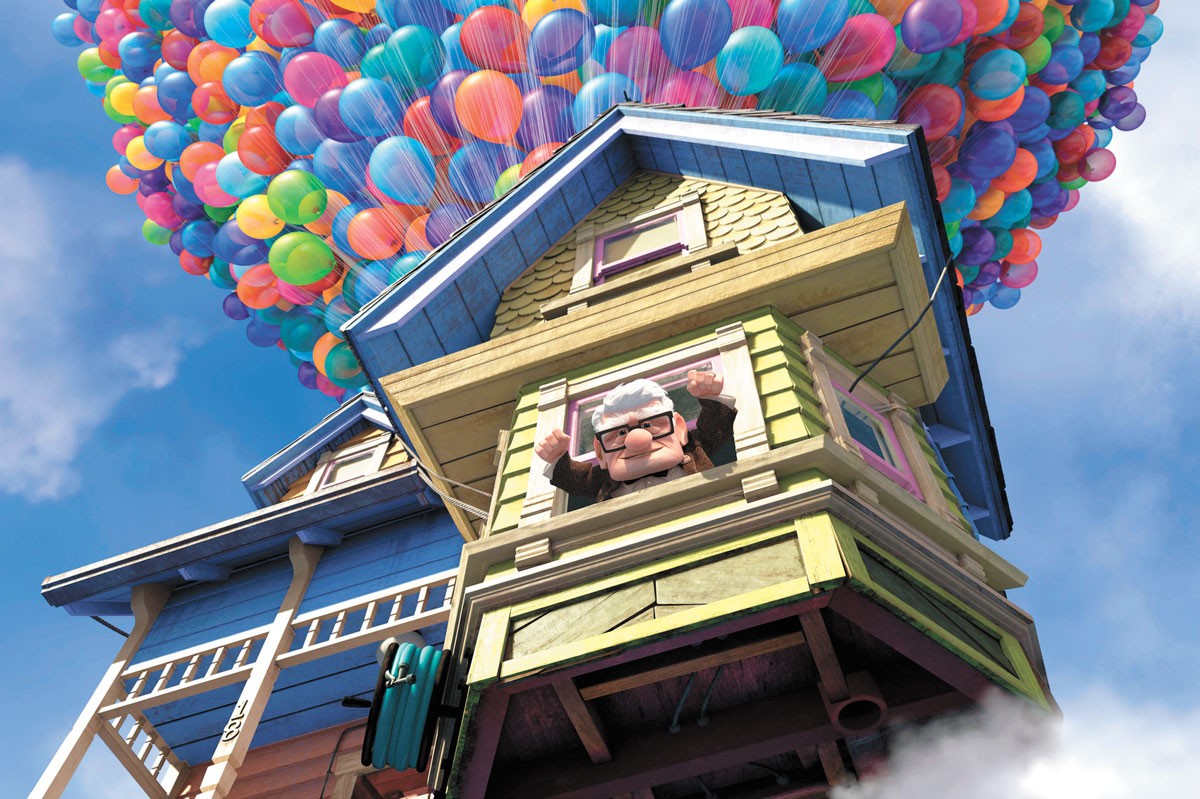 This gem is now most famous (or, perhaps, infamous) for a montage in its opening 10 minutes, told mostly without dialogue, which shows two characters' lives unfolding: love, disappointment, heartbreak and, ultimately, death. It's an iconic sequence; it even has its own Wikipedia page. But it's easy to forget how truly weird and wonderfully inventive the rest of the movie is, a high-flying adventure involving an irascible old man, his reluctant Boy Scout sidekick, a reclusive aeronaut, talking dogs and a dopey bird. Up is full of invention and visual wit — the house floating away on balloons is such an evocative image in its own right — and every time I watch it, I'm reminded all over again how deftly it mixes genuine emotion with some truly absurd and exciting action set pieces. ♦

The original print version of this article was headlined "The Incredibles"