As shows like Breaking Bad and Downton Abbey get their own movie sequels, we imagine the TV spinoffs we'd like to see 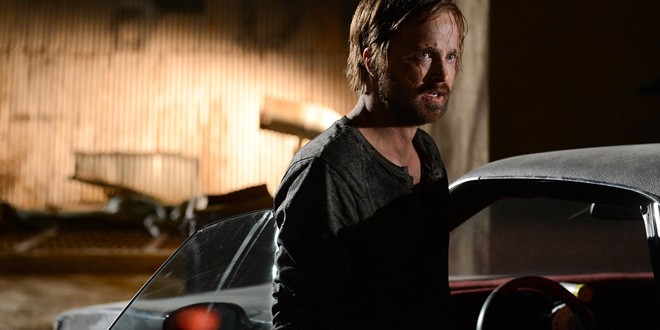 Jesse Pinkman returns in the Breaking Bad sequel film El Camino, screening this weekend at the Magic Lantern and now streaming on Netflix.
When Breaking Bad aired its final episode in 2013, it had neatly tied up most of its primary storylines, but a few loose ends — namely the fate of addict-turned-prolific meth cook Jesse Pinkman — were left dangling. El Camino, a new feature-length sequel to the beloved AMC series, picks up where the show left off, with Aaron Paul returning to the role that made him a household name. The movie is now streaming on Netflix, and it has a limited theatrical engagement at the Magic Lantern this weekend (get tickets here).

El Camino is actually the third feature length TV spinoff this year, following the long-awaited Deadwood movie and the box office hit Downton Abbey. This trend gave us the idea to pitch our own TV-based films — big-screen sequels to series that either didn’t get the send-off they deserved, or whose universes we’d like to revisit for old time's sake.

See our picks below.