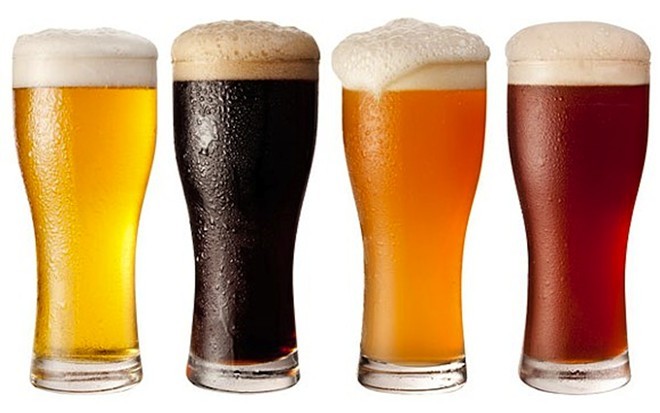 A sexually aggressive college male walks into a bar.

No, it's not a joke. According to new research from Washington State University, it's more of a trend: College men who frequent parties or bars are more likely to be sexually aggressive than men who don't often find themselves in those spots.

Michael Cleveland, associate professor in WSU's Department of Human Development, says the goal of the study was to find out how alcohol may be indirectly linked to sexual aggression. Previous studies have found a connection between alcohol and sexual aggression and sexual assault, but when controlled for a person's characteristics — self-control, behavior, attitudes towards sex — the direct connection was less clear, Cleveland says.

"It implies something else that is driving those things," Cleveland says.

But it wasn't necessarily the alcohol directly behind those behaviors, the study found. It's something "in the drinking milieu," Cleveland says.

Those behaviors were self-reported by the men, and whether the men would lie about their behavior is a legitimate question, Cleveland says. But he would argue that, if anything, the men would be more likely to under-report sexually aggressive behaviors.

The research, published in the Journal of Studies on Alcohol and Drugs, says the findings "reinforce the important role of the culture in which alcohol use is embedded on college campuses — and the type of men who choose drinking activities." It paints a more complex picture than simply blaming alcohol alone for sexual harassment or assault. Rather, Cleveland says, it's the whole picture: the combination of men drinking more and attending hotspots where aggressive behavior happens more frequently.

Cleveland says it can have important implication for prevention of sexual assault. It validates prevention efforts that would focus on a perpetrators' behavior instead of reducing the vulnerability of women. And it suggests that bystanders at bars and parties can play an important role in intervening to stop these behaviors from escalating to sexual assault, Cleveland says.

"If this is where these behaviors are occurring," Cleveland says, "this could be a prime target to have interventions take place."