You Are the Walrus

Did Kevin Smith seriously make his best film yet by venturing into campy horror? 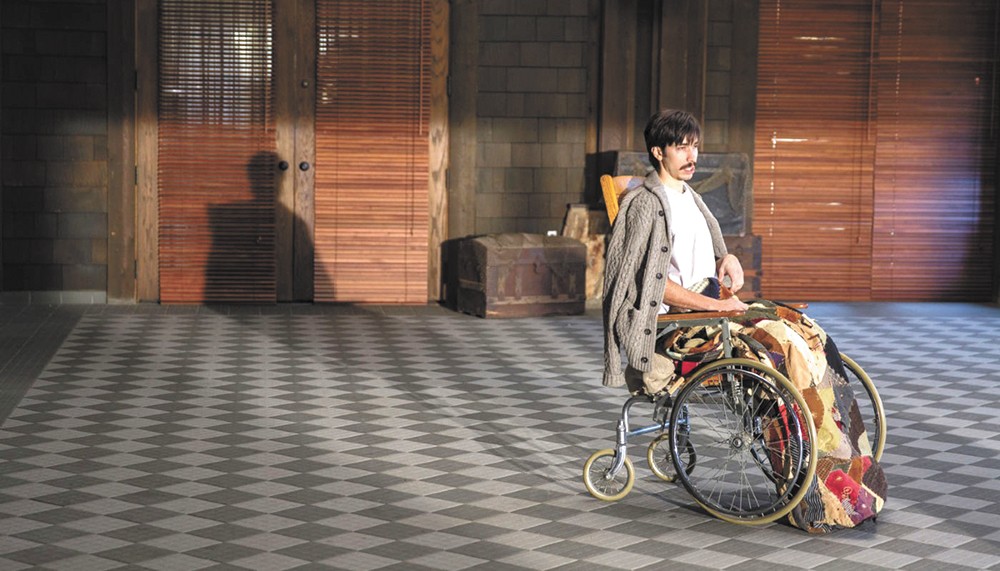 (Justin Long), whose shows thoughtlessly center on making fun of "weirdos," walks in to an isolated mansion deep in the woods of Manitoba. Howard Howe (Michael Parks), the wheelchair-bound "adventurer" who lured him there, spins some imaginative tales of survival at sea, drugs him, cuts off his left leg and, when Wallace awakens, addresses him as Mr. Tusk.

We learn early on that Howard owes his life to the walrus that once saved him, and now, in his loneliness, he wants a walrus of his own to keep him company. His method: Find a hapless human, commence with surgery, stuff him into a "walrus suit." By coincidence, he lands a man who makes fun of freaks for a living, then turns him into one. There's some irony for ya. As is the fact that his victim is named Wallace (pretty darn close to walrus, right?).

We get plenty of screen time with his hideous creation (those gruesome visuals that sent about four dozen people for the exits when I saw the film; the remaining thousand or so applauded at the end). We also get plentiful doses of goofball comedy, much of it a direct hit on Canadians (a supersized soda cup at a Winnipeg quick mart has "Chug-eh-lug" printed on it), most of it courtesy of cross-eyed, messy-haired, outrageously French-Canadian-accented former homicide detective Guy Lapointe (Johnny Depp), who, for years, has been hot on the trail of a certain mad scientist/serial killer.

Everyone in the film plays it straight, from the terror-stricken Long (who is limited to grunting and screeching in the movie's second half) to the friends searching for him (Genesis Rodriguez and Haley Joel Osment!) and Parks, whose character's calm storytelling manner contrasts perfectly with his total insanity. And there's that Depp fellow: He has nothing to do with playing it straight, opting for and scoring with a screwball sensibility.

Smith keeps everything mysterious and fascinating until the final 10 minutes, when he furiously loads the film up with explanatory details about why everything is happening, neatly squeezing in a clip of Fleetwood Mac's percussive "Tusk" to ideal effect.

Is this Kevin Smith's best film? I don't know, but right now it sure is my favorite. ♦