Looking for Patterns: Though a diagnosis of autism can take time, treatment for symptoms shouldn't wait 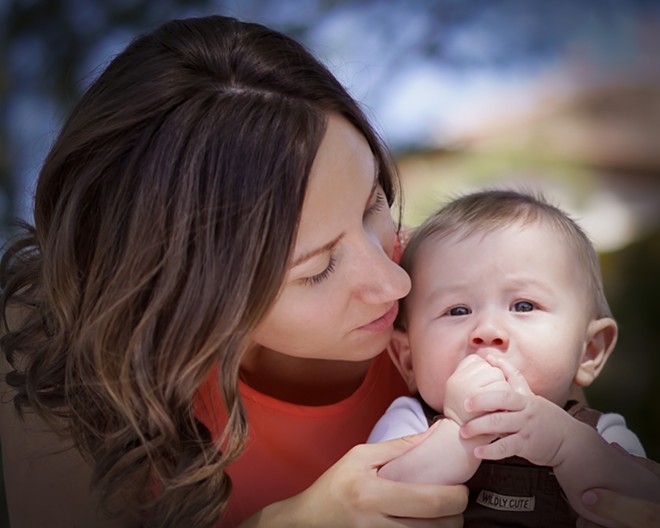 The word autism translates from Greek as "self-ism." The term was first used in the early 20th century to describe withdrawn patients presenting with thought disorders. In the 1940s, a psychiatrist at Johns Hopkins University, Dr. Leo Kanner, began using the term to describe patients displaying a particular set of features associated with social and communication deficits.

Autism as we know now it is a neurodevelopmental condition seen in children with varying degrees of "differences" compared to typically developing peers. In particular, these children exhibit difficulty with social interactions, often without the back-and-forth exchange we expect to see in typically developing children; a tendency to have rigid and repetitive behaviors, inflexibility and often difficulty adapting to change; and a different sensitivity to sensory experiences.

There is wide variability in challenges and strengths possessed by those with autism, so it is considered a "spectrum" of differences. Many roads can lead to autism, reflecting an array of combinations of different genetic and environmental influences.

The functional impact of autism can vary from relatively mild difficulties with social interactions, to being nonverbal and dependent on others for the person's lifetime. About one-third of children diagnosed with autism also have intellectual impairment.

In some cases, features of autism may be identified within the first year of life, but more often differences begin to show up between 2 and 3 years. Early intervention focusing on these "differences" is key because often a formal diagnosis isn't reached until the child is 4 or even 6 years of age.

There are currently a number of screening tools and checklists available to try to identify kids who are at risk.

More and more research is directed at finding reliable biomarkers to diagnose autism and to predict severity at an early age. Some researchers are looking into measuring differences in patterns of eye movements. Some are looking at functional MRI differences. And some are looking at patterns of EEG (electroencephalogram) activity. These studies are exciting, and promising, but for them to be useful as screening tools, they need to be precise, accurate, easy to administer and inexpensive. None of those methods fulfills all of that criteria yet, but there is hope for what the future holds.

For parents, the crucial information is that help is available once delays or deficits are identified. Birth to Three programs, funded by the federal government, provide physical, speech and occupational therapies as well as special education services. Early intervention services can also include additional evaluation by specialists, such as a psychologist, developmental pediatricians, pediatric psychiatrist or pediatric neurologists. When kids turn 3, they can receive therapy services at their local school.

As the national organization Autism Speaks emphasizes, the key is what is done at the time the first concerns arise. Their mantra is 1) learn the signs, 2) screen the child, 3) access services. They have put together a First Concern To Action toolkit that can be found on their excellent website: www.autismspeaks.org.

Dr. Matt Thompson is a pediatrician at the Kids Clinic in Spokane and the medical director of Spokane Guilds' School and Neuromuscular Center.

POSSIBLE SIGNS OF AUTISM AT ANY AGE:

IN BABIES AND TODDLERS: