Can stoned drivers tell when they are impaired? 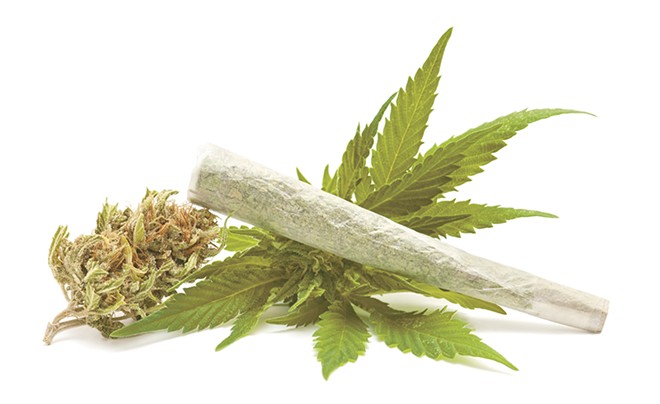 There is no gray area in the language of Washington state law when it comes to being stoned and driving. You can't do it. But an impractical DUI testing system has made it difficult to pinpoint just when exactly cannabis can be seen as an obvious impairment.

In a study conducted with colleagues at the University of California and Bastyr University Research Institute, Washington State University's associate professor of psychology Carrie Cuttler found that over half of marijuana users surveyed believe that driving under the influence of cannabis is safe.

"As the trend towards the legalization of recreational cannabis continues across the country," Cuttler said, "we need to do a better job of communicating these risks without blowing them out of proportion."

In the survey conducted from 2013 to 2014, over 52 percent of users interviewed also admitted to driving within an hour of getting high. The study highlights a concern about the lack of education on the effects and risks of cannabis for drivers.

"The hope is that demographic information we collected for this study will help identify groups of people to target with educational initiatives and other interventions to reduce rates of driving under the influence of cannabis," Cuttler said.

The Washington Traffic Safety Commission highlighted in 2016 an increase in cannabis being found in drug tests for those involved in deadly car crashes. The issue remains in discerning the level of impairment to THC levels as well as interpreting THC levels in relation to the time of last use.

Unlike alcohol, which is processed through the liver at a relatively consistent rate of one drink per hour, THC can linger in body fat, which leads to an unreliable reading of impairment. With a lack of reliable testing and even self-assessment, the importance of self-awareness of the risks of stoned driving becomes paramount. ♦