The Zags' five most important games this season 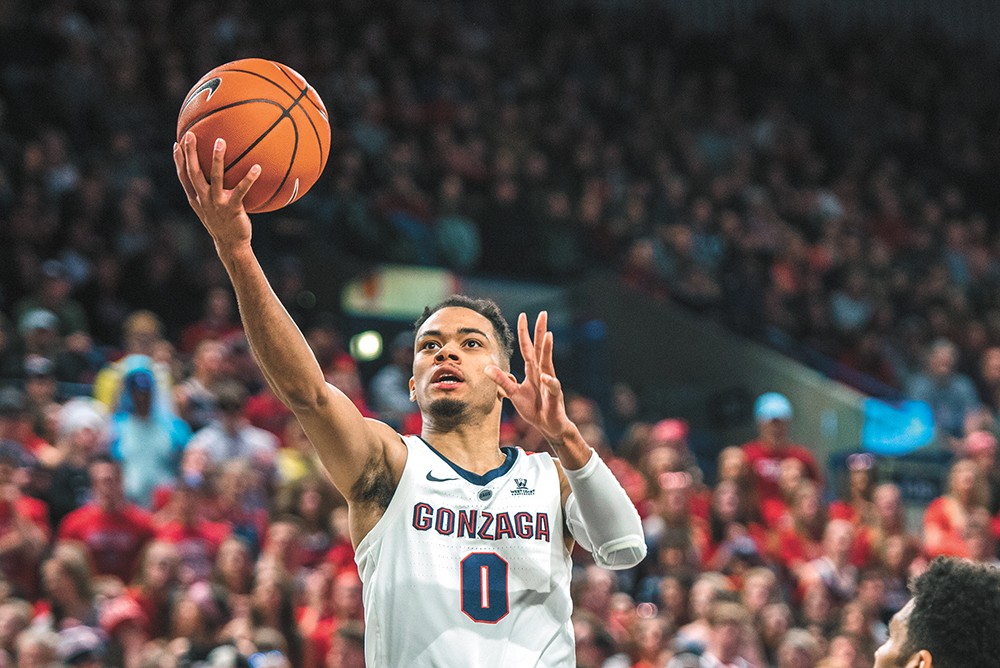 At the beginning of the year, Zags fans tried to piece together how in the world they would get to see a matchup of their No. 3 Bulldogs vs. the heralded No. 1 Blue Devils in this tournament championship. The rankings suggested the Zags could compete, but the game itself proved that their big men were just as physically daunting as the heralded blue chip freshmen on the other side.

The second half comeback win for Gonzaga was the first road test the Zags faced this year. The game showed that sophomore guard Zach Norvell can be a lightning rod, serving as instant offense if he's given the reps to heat up. He'll be a critical option in March.

Still without Killian Tillie and dealing with the added loss of backup point guard Geno Crandall, the Zags struggled to match the intensity of the Volunteers. The game highlighted the need for Rui Hachimura to learn to adapt to physical play and Josh Perkins to assert himself as a scorer.

Their first major road game in conference and in a constant stickler of a place to play, the Zags showed there would always be a chasm between them and everyone else in the WCC.

Before the game versus the supposed rival in the conference, the Zags found out Tillie was hurt yet again. But the news didn't deter Gonzaga perhaps ending any rivalry talk as they shot 58 percent from the field and 44 percent from 3-point territory. ♦