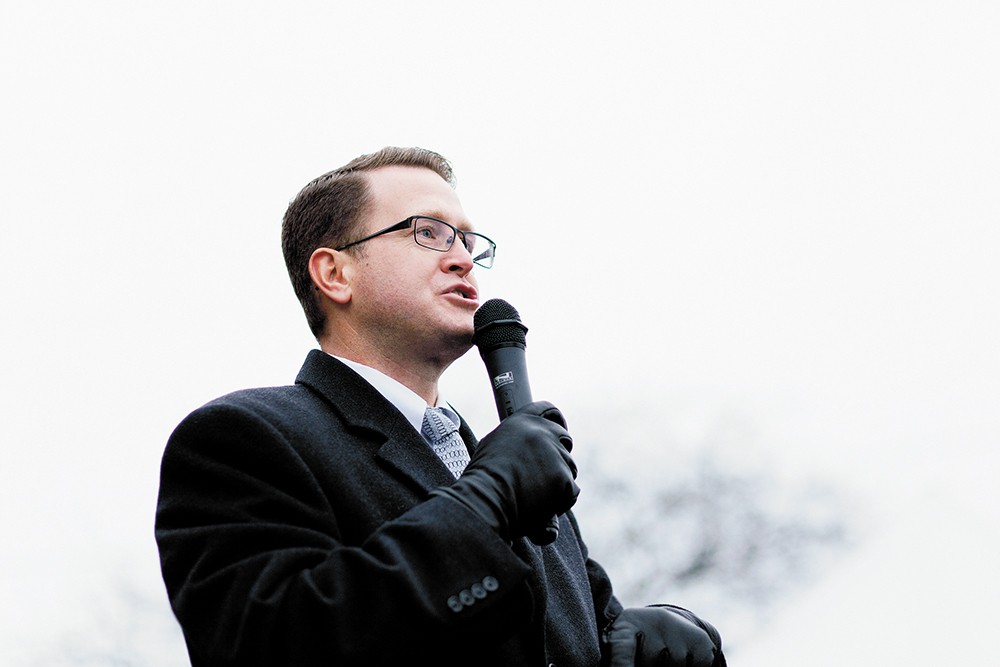 AN OPEN LETTER TO MATT SHEA

Before moving into your district in February, I knew little about you. My brief familiarity was when, as a legal advocate, I was assigned to a case where a mentally ill man was charged with a domestic violence crime. When he came to court, he wore a sign taped to the jail jumpsuit that professed his support for you as a politician. Last month your name caught my eye on a story about HB 2154: Establishing that life begins at conception and criminalizing abortion in the state of Washington.

I won't pretend to change your mind about such a divisive topic, although I don't believe it is your place to be making decisions regarding women's health care. However, this bill and your name taped to an abusive husband sparked my curiosity, and after reading through your webpage and several news articles, I realized why that inmate was inspired by you. Your website identifies you as "pro-life," but given your track record you don't seem to value the lives of women. Women can be thrown around as easily as you allegedly threw your ex-wife into a car before she filed for protection and divorced you. According to the Spokesman-Review and court documents, you treated her like a possession and called her "a product of the foster care system." Your hatred of religions other than Christianity and pathetic homophobia is unsurprising. Violence against women is perpetuated by men like you and with your opinions.

I am not concerned about HB 2154. As a constituent it is a waste of time (the deadline for health-related bills was a month ago) and not a priority for our community. At this point, I am concerned that as a woman, my rights are in the weak hands of a man like you. You have no respect for (or likely the knowledge of) women and our bodies. I regret that I moved here too late to vote you out of office, but if I am still living here the next time you choose to run, I am voting for the other candidate.

I hope she's a woman.

Readers respond to a question in our article, "What, exactly, should a Spokane-scented candle smell like?" ("Ooh, That Smell," 4/4/19):

Sumiko Chadwell: A dirty front porch couch and a doobie.

Andrew Larson: Corruption, meth, and a hint of heroin. Oh and sprinkled with a bit of leftover trash that seems to be everywhere these days.

Michael Rice: If pot holes had a smell, it would be pothole.

Amanda Gill: Newly laid asphalt-from every summer of road construction — on all routes to any destination — at once.