Napoleon is coming to Spokane (for real this time), Rick and Morty's first episode free, and more you need to know 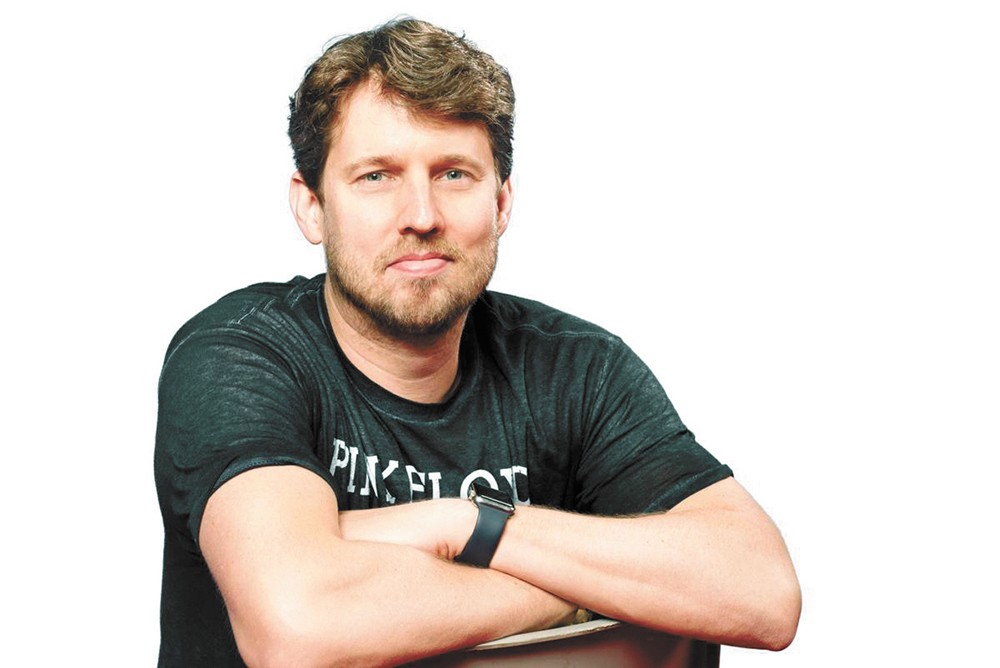 FOR REAL THIS TIME

While an unfortunate filming conflict forced Napoleon Dynamite star Jon Heder to cancel his planned Lilac City Comicon appearance this year, event organizers recently announced he'll be back on the guest roster for 2020. Tickets ($5-$30) for the 14th annual convention June 6-7 at the Spokane Convention Center are on sale at lilaccitycomicon.com. Keep up with the latest announcements about special guests and more on the comicon's social media pages. (CHEY SCOTT) 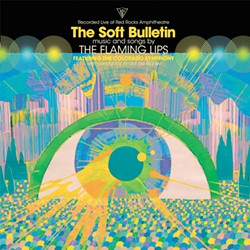 Some noteworthy new music arrives online and in stories Nov. 29. To wit:

The Flaming Lips, The Soft Bulletin: Live at Red Rocks. The band's best album performed with the Colorado Symphony.

Prince, 1999 Deluxe Edition. A remastered version of His Royal Badness' brilliant 1982 release comes in a variety of packages that includes live shows and extra songs.

Motley Crue, Dr. Feelgood 30th Anniversary Edition. It comes with a doctor's bag you can throw up in when power ballad "Without You" comes on. (DAN NAILEN) 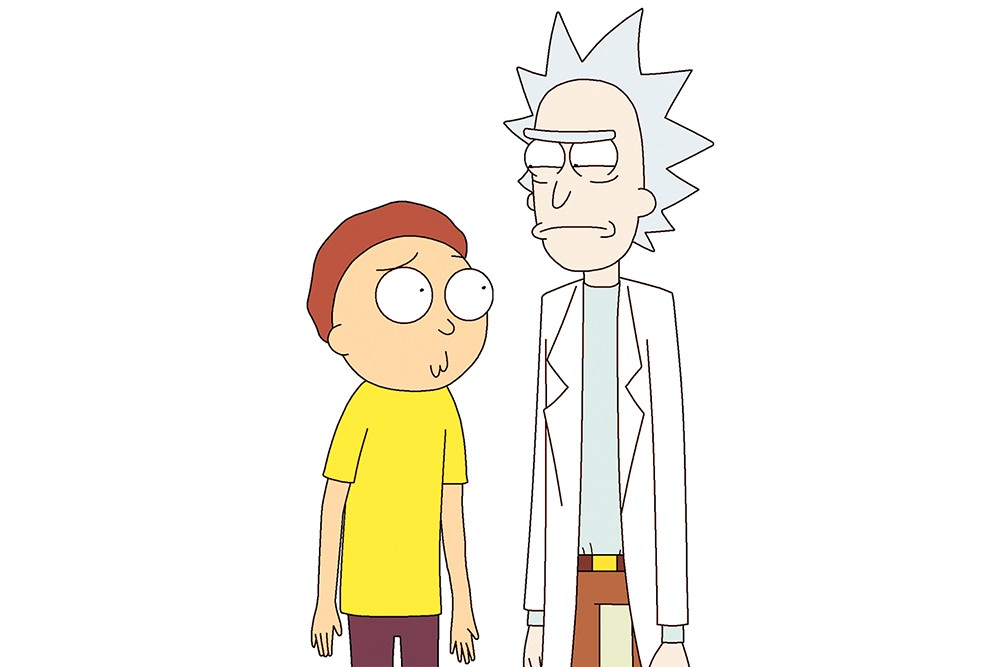 I was surprised to find the first episode of Rick and Morty season four on Adult Swim for free a couple weeks ago. Yeah. Like, just sitting there waiting for me to press play. It was amazing, considering it's been more than two years since season three. Morty develops evil superpowers to get with his crush and Rick finds himself in a world ruled by crustacean fascists. After eagerly awaiting episode two, I realized a little "key" icon next to its title. You can't just watch the subsequent episodes. You have to log in with your "cable service provider"? (What the hell is that?) If you're willing to pay up front, you can apparently get new episodes via YouTube TV and Hulu+. (QUINN WELSCH) 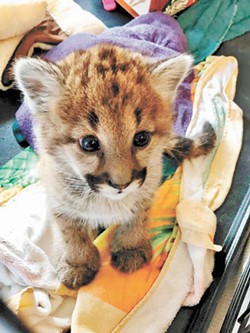 Take a break from routine, bundle up the family and head up to Cat Tales Zoological Park in Mead to meet three of the cutest, fluffiest and littlest residents of the wildlife refuge. The park recently welcomed two baby cougars (aka pumas), who, at the time of this writing, are about nine weeks old: Jackson and Hope. The siblings are joined by their friend, a three-month-old female bobcat named Oakley. The three kittens are currently making short appearances in the Cat Tales nursery; check the zoo's Facebook page for the latest updates and times: facebook.com/CatTalesZoo. (CHEY SCOTT)

The U.S. has been actively engaged in conflict in Afghanistan for almost 20 years, making it the longest running war in U.S. history. And what do we have to show for it? Not a lot, Luke Mogelson shows in a recent piece in the New Yorker, "The Shattered Afghan Dream of Peace," available at newyorker.com. Peace talks with the Taliban have bottomed out, ISIS militants still have a foothold, and civilian casualties are climbing as the Trump administration increasingly mounts indiscriminate airstrikes and secretive CIA-sponsored night raids. The United Nations estimates that during the first half of 2019, Afghan and U.S. forces killed more civilians than ISIS or the Taliban did. The U.S. may be gearing up to withdraw troops from the region — per Trump's urging — but the violence will almost assuredly continue. (JOSH KELETY)