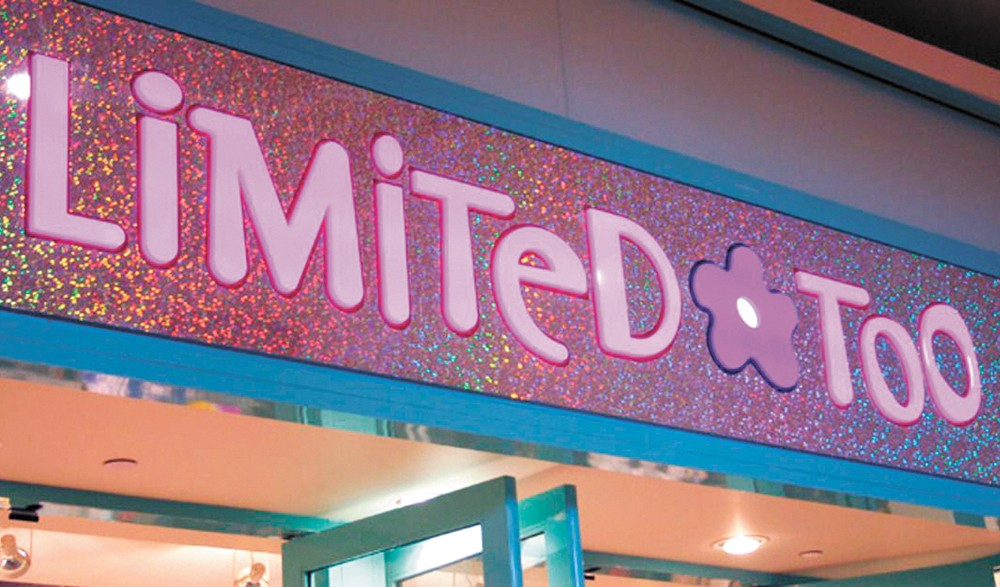 On the rare occasion I find myself at NorthTown Mall, I'm struck with a sense of eeriness at how empty it's become — both in shops and shoppers. Malls' heyday arguably ended at least a decade ago, and the "retail apocalypse" continues to bring closures and mass vacancies. In 2019 alone, more than 9,300 U.S. retail locations closed, a 59 percent jump from the year before.

This trend and NorthTown's dismal vibe got me thinking about when it used to be the place to go on weekends with your girlfriends, especially when I was in middle and high school in the early 2000s. Only a handful of stores we were once loyal to are still there: American Eagle, Claire's, Hot Topic. I felt it was fair time to pay tribute to a few once-beloved mall brands of the past.

Though it was later rebranded as Justice (which is still open), I'll always remember this "tween" brand by the cutesy catalogs I'd save in order to recreate models' outfits and hairstyles, and its ridiculously expensive clothes I could only afford on clearance. My middle school best friend's closet was packed with Limited Too pieces, and she let me borrow her clothes often. Ironically, after I'd outgrown the brand, I landed my first job as a Limited Too sales associate.

This fast-fashion teen brand was across from Payless ShoeSource, and played loud, bumping music as shoppers struggled to reach its unnecessarily high, floor-to-ceiling displays. I was obsessed with a neon, pink and green paisley print miniskirt I got here because of its retro, 1960s look.

One of the cheapest of the cheap teen brands (sort of like Forever 21 now), Rave was in a corner space by JC Penney. For a middle school pajama dance (before those got banned for being too "suggestive" to prepubescent kids), I purchased some cheap PJ pants that came with a baby-style tee with the word "Angel" on it.

For a couple Christmases in early high school, my mom let my sister and I pick out all our gifts here during one of the store's half-off Black Friday sales. Aéropostale was sort of a more affordable version of American Eagle, which has somehow managed to stay alive when all its competitors floundered. I was surprised to learn that Aéro, as we called it, recovered from a 2016 bankruptcy and is still operating; there's a store at Spokane Valley Mall. ♦