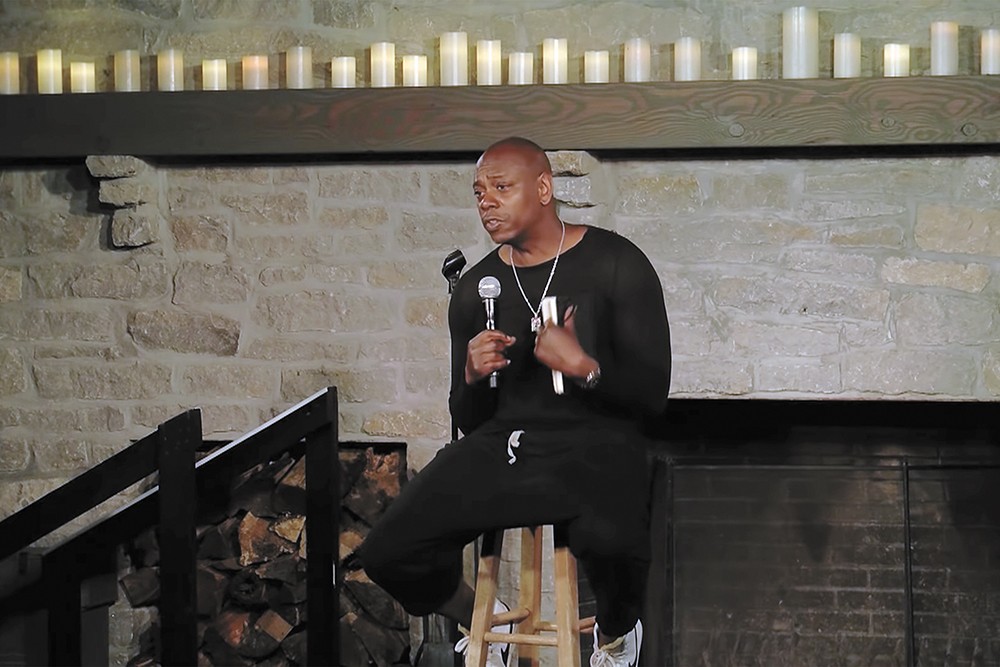 KEEPING TIME
Don't tune in to Dave Chappelle's new half-hour special, streaming on YouTube, expecting knee-slapping laughs. Filmed two weeks after George Floyd's murder in front of a masked, socially distanced audience, Chappelle's 8:46 (named for how long the cop kneeled on Floyd before he died) is a raw, angry and occasionally funny outpouring of grief by one of the country's most noteworthy commenters on race. You might not feel better after watching, but it's worth hearing Chappelle explain that the world needs to listen to the streets right now, not celebrities. He's certainly listening. (DAN NAILEN)

MODERN HISTORY
Frontline on PBS is great at turning complex stories into highly watchable television, and their recent episode "The Virus: What Went Wrong?" streaming now on pbs.org is no exception. Correspondent Martin Smith creates an eye-opening narrative as he tracks how COVID-19 spread around the world, and turns a damning eye at America's leaders for their failure to react accordingly. You might be avoiding virus news after nearly four months of shutdown, but this 90-minute Frontline is a must-see. (DAN NAILEN)

SERIOUS COMEDY
Golden Globe-winning sitcom Ramy, which recently released its second season on Hulu, pivots from hilarious to serious in an instant as viewers follow the title character. Just when you think 20-something Ramy realizes how horrible he treats friends and the women he dates, he does something unfathomably worse. But the raw emotional writing, showing the struggles of Ramy's Egyptian immigrant family, along with his efforts to connect with his Muslim faith (with a new mentoring sheikh played by Oscar-winner Mahershala Ali this season) are what set the show above and beyond. (SAMANTHA WOHLFEIL)

PATHWAY'S SKILL CHECKS
Pathway, a charming little computer game offered for free from the Epic Games Store, is an Indiana Jones riff on a turn-based strategy game. Your adorable pixelated characters go on quests in places like Egypt and Morocco as you battle Nazis, cult members and zombies in your rush to find supernatural artifacts. The best part is the way your characters' unique traits can change the outcomes of certain events. A character with the "Brute" trait might, say, roll a big boulder down a hill and crush a squad of Nazis. And the Baron character has the "Trickster" trait, allowing him to bamboozle the Nazis into doing all sorts of things that are against the Third Reich's interests. (DANIEL WALTERS) 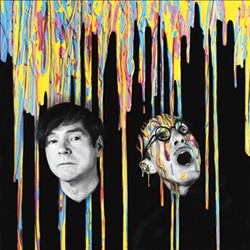 THIS WEEK'S PLAYLIST
Some noteworthy new music hits online and in stores July 3. To wit:

PAUL WELLER, On Sunset. Former leader of the Jam and the Style Council has had a remarkable run of solo records of late.

WILLIE NELSON, First Rose of Spring. A new album by Nelson is always reason to rejoice, especially given his health issues last year.

SPARKS, A Steady Drip, Drip, Drip. I spent too much of my life missing out on Sparks' brilliance. Don't let that be you. (DAN NAILEN)