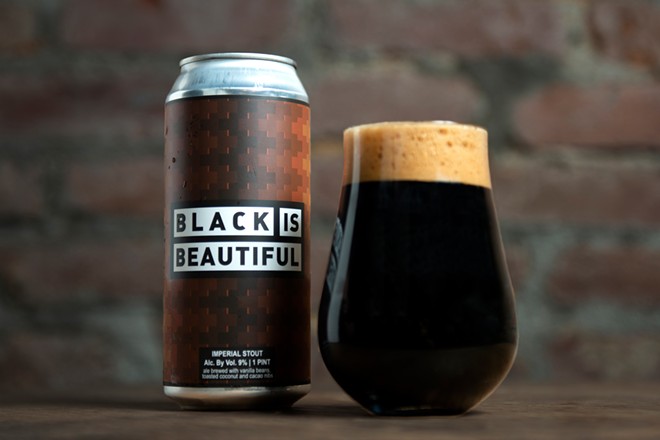 A STOUT FOR THE CAUSE
Nearly 1,000 breweries have joined the worldwide Black is Beautiful initiative. Last month, Lumberbeard Brewing invited Whistle Punk Brewing and YaYa Brewing Company to take part in its adaptation of the recipe developed by Black-owned Weathered Souls Brewing Company in San Antonio. This Spokane version of the stout was brewed with grains donated by LINC Malt. It boasts coconut toasted by Inland Pacific Kitchen's chef Austin Conklin, vanilla and cacao nibs. Black is Beautiful is available Friday at Lumberbeard's taproom, Saturday at Whistle Punk and YaYa, and soon at various bottleshops around town. All proceeds will go to Spokane NAACP and the Peace and Justice Action League. (DEREK HARRISON) 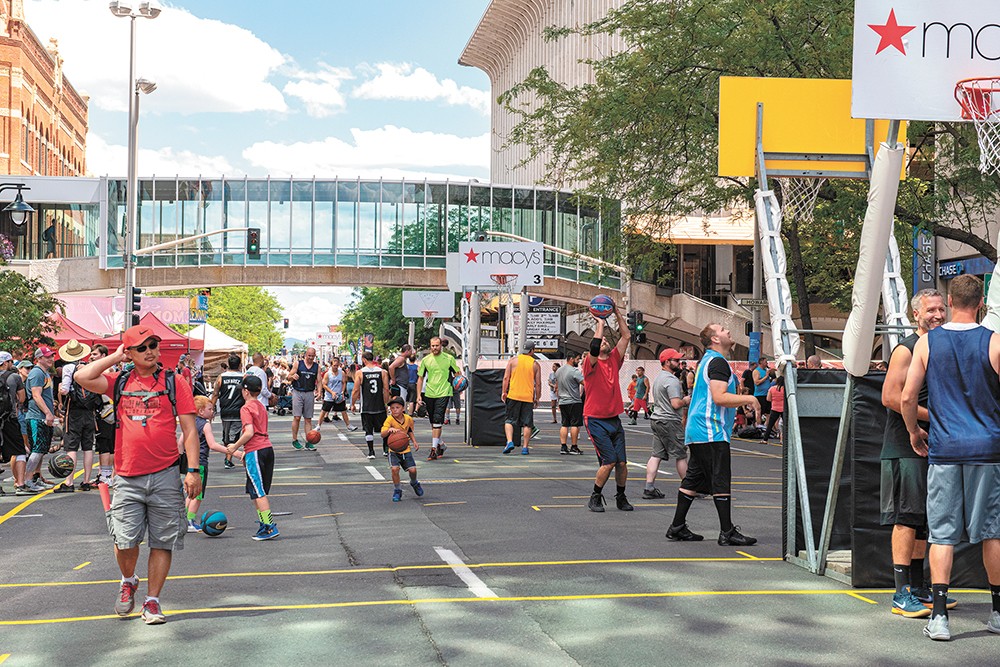 A BAD BOUNCE
It was inevitable given the ongoing first wave of the coronavirus, but now it's official: Hoopfest as we know it is canceled for 2020. Like so many large-scale events this year, though, Hoopfest is taking its game online for what organizers are calling Hoopfest HomeCourt 2020. A series of drills and challenges completed between Aug. 20-23 will earn competitors a championship T-shirt, and a little satisfaction of a job well done. If you planned on competing on the streets of Spokane this summer, you'll get an email with options for your team. And to sign up for Hoopfest Homecourt, visit spokanehoopfest.net. (DAN NAILEN)

SECRET IDENTITY
Brit Bennett's new novel The Vanishing Half weaves together themes of race, identity and family history into a compelling story of duality and split personalities. It begins in the 1950s in the fictional Louisiana hamlet of Mallard, where every resident is black, and as light-skinned twin sisters Desiree and Stella escape the town and take divergent paths — one passes as white and marries into privilege, while the other loses everything and returns to the community she abandoned. The book, built upon an undercurrent of mysticism and coincidence, has already climbed bestseller charts and will no doubt inspire plenty of conversation. (NATHAN WEINBENDER)

GET IN THE SCENE
You have to be a music junkie for sure, but if you, like me, love pictures of rock 'n' roll's long history, head to @sceneinbetween on Instagram. You'll find a lot of bands and fans showing effortless cool, a crash course in fashion from the '50s forward, and a lot of joy captured on old cameras and gathered here by curator Sam Knee. (DAN NAILEN)

THIS WEEK'S PLAYLIST
Some noteworthy new music hits online and in stores July 17. To wit:

THE CHICKS, Gaslighter. They dropped the "Dixie" from their name, and kept the killer hooks in their songs.

THE PRETENDERS, Hate for Sale. The title track captures Chrissie Hynde in punky spirit, and I am here. For. It. (DAN NAILEN)