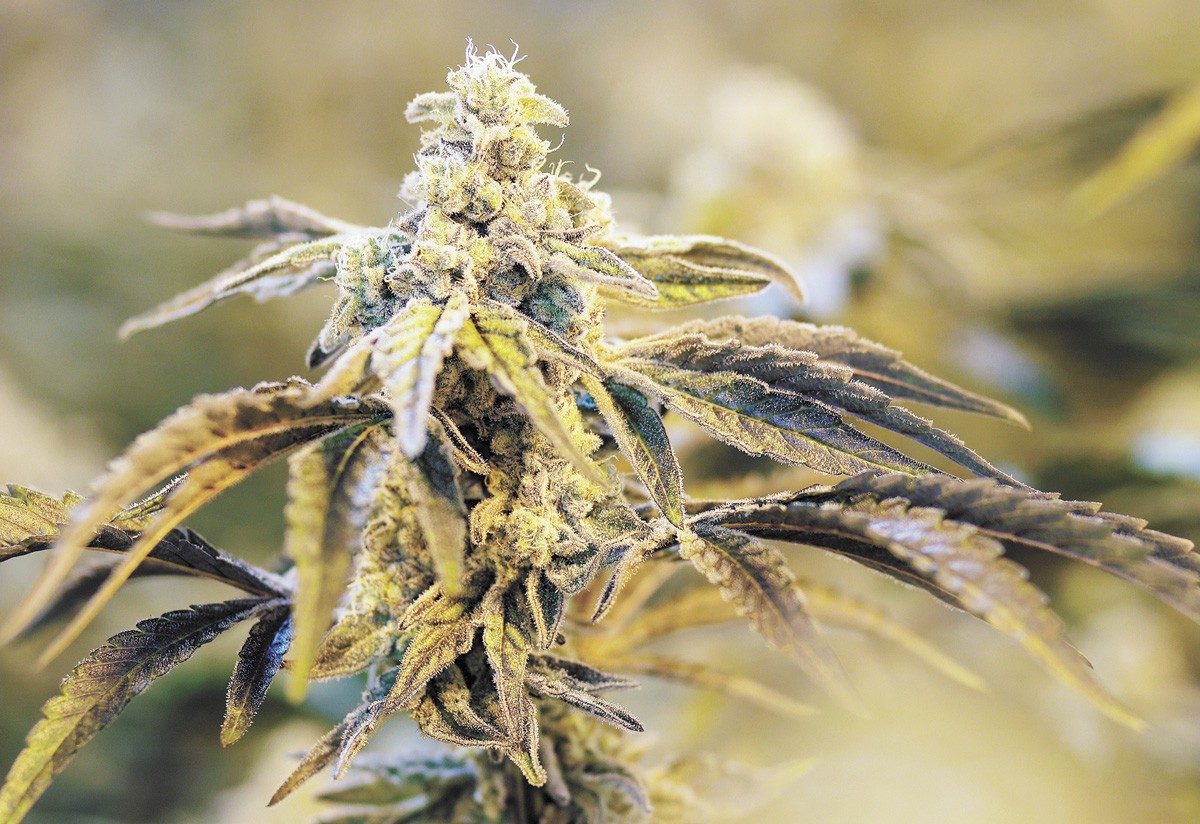 For some, it was just a youthful phase grown out of, or covered up, long ago. Still, others rock their tie-dye on the regular to this day. Vestiges of the hippie movement live among us even now. They're grandparents, co-workers, friends and neighbors, sure, but they're still hippies, too. Why not remind them of that with the gift of weed? Mitch Anderson, purchasing manager at Cinder Valley (1421 N. Mullan), helped us find a few products perfect for that old hippie in your life.

SHIATSU KUSH BY ROOT DOWN
While it's THC concentration of 24.6 percent is well above anything from the '60s or '70s, this strain originally from Japan would fit perfectly for the old hippie who looks to the wisdom of the far east. It's no shiatsu massage, but true to its name, this strain has been bred to replace pain and tension with relaxation and relief. $12 a gram of flower

NORTHERN LIGHTS BY TRAIL BLAZIN PRODUCTIONS
Rumor has it this strain originated outside of Seattle in the '70s, making it one of the few on the market that an old hippie might remember from the good old days. Trail Blazin Productions' version is grown without pesticides, which should play well with those who were in on the ground floor of the environmental movement. Preroll for $10 a gram

ACAPULCO GOLD BY HOUSE OF CULTIVAR
Northern Lights has history, but it pales in comparison to that of Acapulco Gold. An iconic strain in the '60s lauded for its incredibly high potency for the time, coming in around 23 percent THC, Acapulco Gold was referenced in countless literary works and was the namesake for films, albums and songs throughout the '60s and '70s. $45 an eighth of flower ♦