Cassandra and Kerry Penney, a young Canadian couple developing Powder Renegades, a snowcat skiing operation in British Columbia, are the picture postcard of what life in the mountains is all about. Cassandra grew up skiing in Ontario, and Kerry snowboarding in New Foundland. They met while working in Fort McMurray, Alberta, an oil field town about 270 miles north of Edmonton, near the Northwest Territories.

"Most people get divorced there," Cassandra says jokingly. "We actually fell in love there. So, it's kind of a nice story."

After their days working in the oil fields, Kerry and Cassandra moved back to Ontario, where their baby Claire was born. It didn't take long for the Penneys to realize they wanted to raise a family in the mountain environment of western Canada. They moved to British Columbia, where Kerry found work as a stone mason. One of Kerry's masonry jobs put him deep in the Monashee Mountains at a remote backcountry ski lodge owned by Nick Holmes-Smith.

"I was at Mustang Powder building a stone fireplace and some other stuff for Nick. It was the start of their cat-skiing season when guests started rolling in. I got to see this operation come to life. I was just blown away and knew I wanted a piece of this," Kerry says enthusiastically.

That was the spark that ignited what was soon to become a firestorm.

Kerry couldn't wait to get home to talk to his wife about his new vision. Cassandra was intrigued, as she had always dreamed of living in the mountains. During Kerry's short time working at the lodge, he had struck up a friendship with the owner. Later that winter Kerry and Cassandra asked Nick to advise them about starting their own cat-skiing operation. Soon they all sat down for coffee, and Nick was intrigued with the couple's ambition. He told them they reminded him of his younger days when he and his wife, Ali, had started Mustang Powder. Nick opened up his playbook and shared his knowledge, successes and failures with the Penneys.

Kerry and Cassandra make perfect business partners with complementary assets, Cassandra says. "We both have very different strengths, but combined, it's such a good combination," she explains. "My passion is kind of business development and Kerry as well. Kerry is the creative mastermind, and I'm the one that can put it down. So with those two things in play, it makes a really good partnership, marriage, parenthood — with everything." 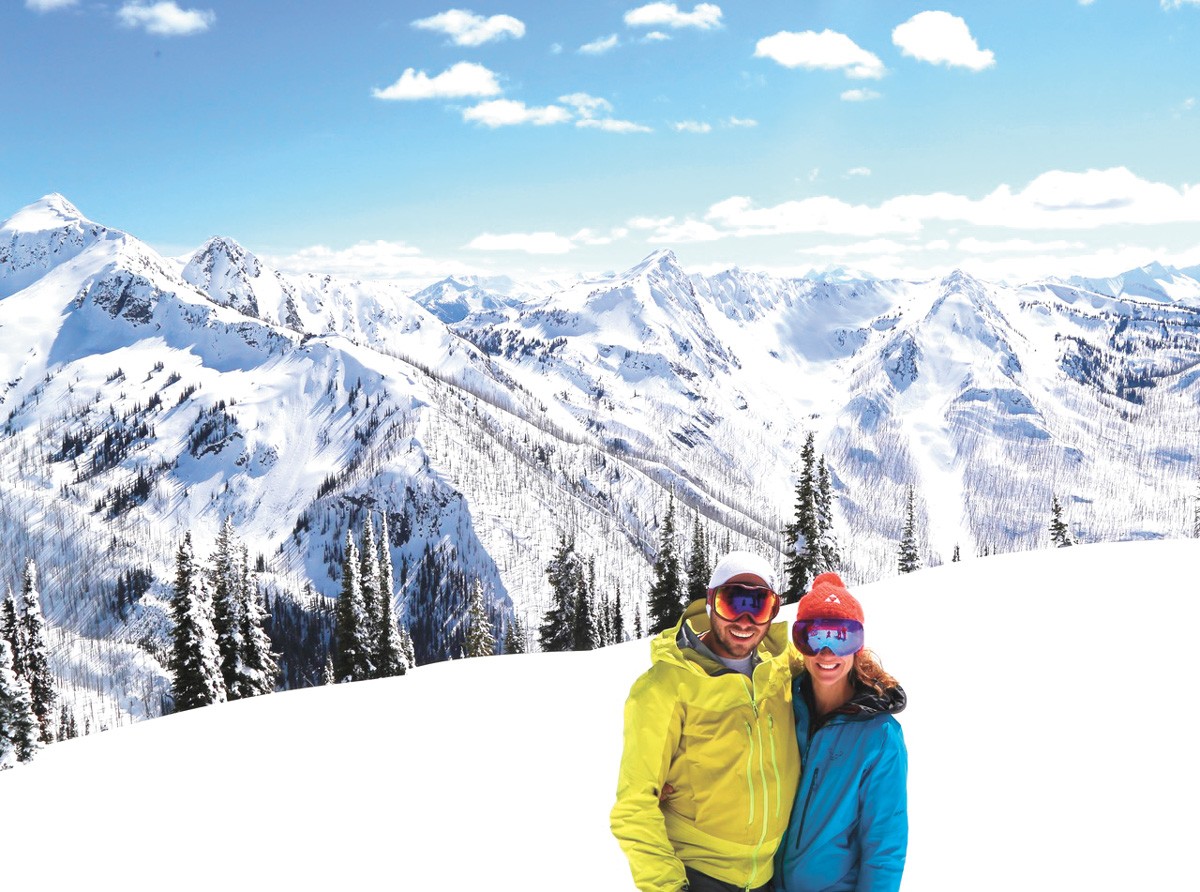 With some knowledge, insight and plenty of drive, the Penneys started researching government land tenure leases and other cat-skiing operations in British Columbia and Alberta. Kerry stumbled across Highland Powder, a cat-skiing operation that was no longer operating. The tenure happened to be a little over an hour east of Nelson, B.C., in a zone historically known to receive some of the most snowfall in the B.C. interior.

After a few emails and phone calls, they arranged a meeting with the owners of the defunct operation. "We met, and we ended up striking a deal," Cassandra says. "The owners had already met numerous people about the operation, but all of the prospective buyers just wanted to throw money at the operation and not actually be involved in day-to-day operations."

From there, things progressed quickly. Kerry and Cassandra began drafting a business plan. They reached out to Nick from Mustang again, and he offered to provide his professional input and even hired a helicopter on his dime to explore the new tenure. Nick recommended building a backcountry lodge where guests could stay rather than commuting in daily.

Then the wheels started to fall off the cart. Cassandra submitted a management plan and a request to build a lodge on their tenure to the B.C. government. The government's response was not what the Penneys were expecting. According to Cassandra, the government's reply was something like, "Oh, by the way, we were sorry that this happened: The federal government is going to pull your tenure because of the Woodland Caribou, you have 12 of the last 26 Woodland caribou living in your tenure."

That definitely took the wind out of their sails and made them seriously reevaluate their future. "We had a huge setback," Kerry says. "But from that setback, we realized this is what we want to do. So we became even more laser-focused and kept charging ahead to find a new area. It also really taught us a lot about our relationship, our passion and our resiliency for life." 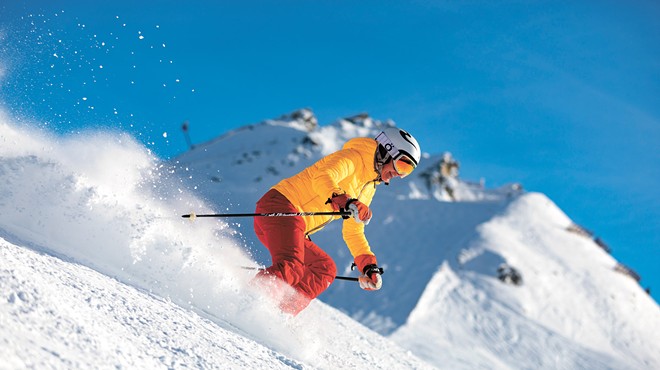 After much research, they found an old heli ski tenure with nearly 53,000 acres in the southern Monashee Mountains. As any powder enthusiast knows, the Monashees have some of the deepest, driest snow in North America. It seemed an ideal location not only because of the mountain range but because it's only a few hours east of the large city of Kelowna, B.C.

With paperwork submitted, the Penneys are awaiting approval of what they hope will be the new home for Powder Renegades cat-skiing operation. The zone is set among several prominent 7,000- to 7,500-foot peaks. Kerry's eyes light up as he spoke about this tenure. "You essentially have three or four different distinct mountains that you can ski on," he says. "They're very accessible as the cat can drive on the ridgelines to connect the mountains, and there's really nice tree and open glade skiing."

Nick Holmes-Smith has been there helping and again provided a helicopter for exploratory skiing in the zone and to find the ideal location for a lodge. They have marked the site for the planned 10,000-square-foot timber frame lodge that will house up to 24 guests at peak season.

The Penneys have been down a road filled with highs and lows, but their vision looks one step closer to fruition. Cassandra says the journey has taught her lessons. "What I've learned, it might sound sort of standard, but follow your dream," she says. "Like really do it, because once we lost it, we had nothing. When you have nothing, you ask yourself, what am I about? You realize you are about your dream. You got to fail to realize what you're all about. It's about rising up stronger and harder than when you fell."

"Once you knock on enough doors, eventually one will open and say yes," Cassandra says.