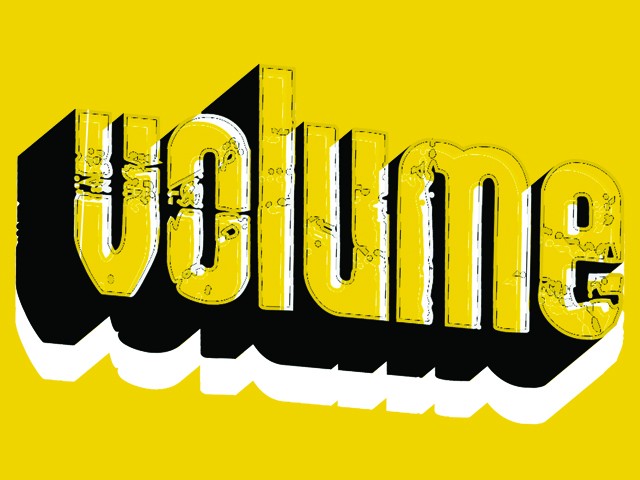 For the second year in a row, we’re hosting a show to celebrate our annual Local Music Issue. But this year, it’s more than just a show: we’re calling it an extravaganza. Doesn’t that sound fun? Yeah, we think so, too.

Volume: The Inlander’s Local Music Extravaganza will be held next Thursday, May 27, at the Knitting Factory. Doors are at 7 pm, and the fun will kick off right around 8 pm. That’s when the P-JAMRS Marching Band will rally the troops with a march around the block and up on the Knitting Factory stage. Their name stands for the Peace and Justice Activist Musical Rascals of Spokane, and they like getting people riled up. So feel free to join in on their hootin’ and hollerin’ as they march around.

Once things get rolling, all five of our Bands To Watch — Matthew Winters, Space Opera 77, Jaeda, Ze Krau and FAUS — will take the stage. In between sets, the ladies of Koreshakti Tribal Fusion (a local tribal dance group) and Pasties & Paddles (a team of saucy burlesque mavens) will perform.

Lastly, the Knit’s crackerjack bartending team will be pouring $3 Volume drinks. They’re yellow and sweet and get the job done for all you 21-plus-ers.

The show’s all-ages and free. You can grab a ticket at The Inlander office, 1020 W. Riverside Ave., during the week or at any local showcase coming up at the Knit’s box office. And in the days leading up to the show, we'll be releasing the videos we made about each of the Bands To Watch on our blog.

See you at the show.