The Sound and the Fury

The Soul and the Machine take noise and a stream-of-consciousness construction to form Spokane's newest sound. 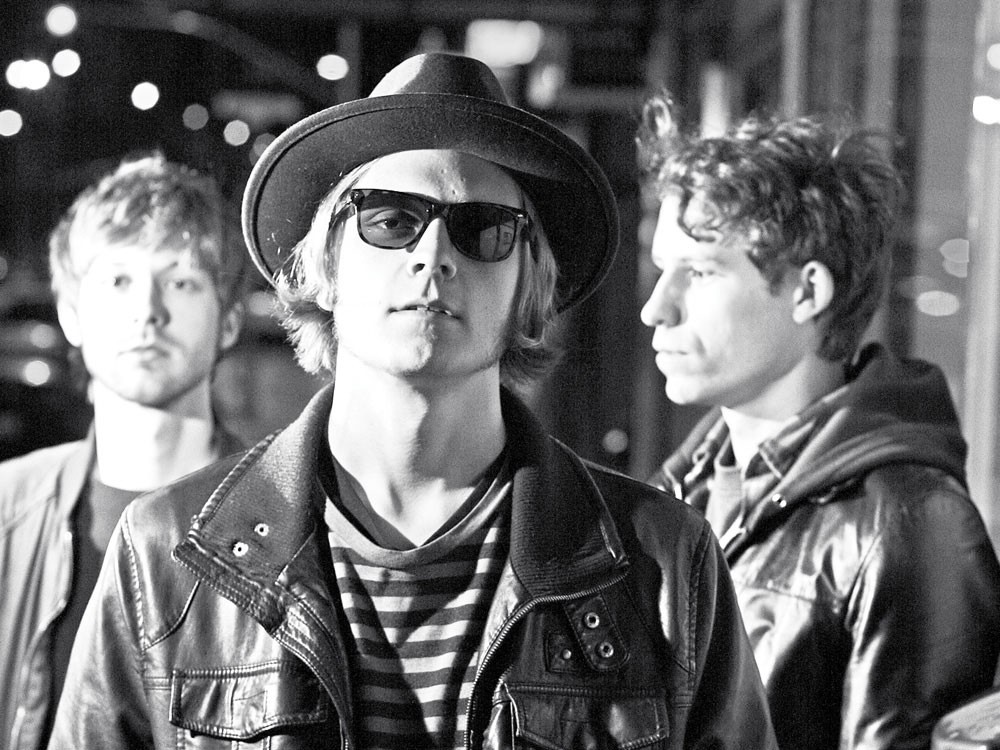 Music is simply a manipulation of sound. Vibrations. The buzz of strings. It’s all noise.

As strange as it sounds, most bands aren’t driven by noise. Instead, their music is focused on melody, harmony and progressions. The game of sustained noise experimentation is played by a curious few — and the Soul and the Machine is one of Spokane’s most consistent players.

“They’ve progressed faster than a lot of bands I’ve seen,” says Patrick Kendrick, a promoter with Platform Booking. “Yet not many people have taken notice, which blows me away. The quality of their sound and the direction that they’re going is something no one’s doing in Spokane.”

The band’s spectrum of noise has expanded recently. In the last five months the band ditched the drum kit and added a synthesizer, a drum machine and a second jazz guitar. And the Soul and the Machine are confident about their sound. But you wouldn’t know it watching them onstage. Without drums, the trio stands even with one another, feet planted, heads to the ground. The three are reluctant to even speak of shoegaze (My Bloody Valentine, the Jesus and Mary Chain), but that’s what they are doing.

“We let the sound dictate,” says 23-year-old guitarist Elan Toby. “I suppose that sound is mainly at the hands of the equipment. We might have some sort of sound in mind that we’re going toward, but the instruments tell us where go.”

“But it’s hard to have a certain sound goal in mind, because once you reach the end of it, you’re done,” says Kurt Gyllstrom, the band’s 20-year-old guitarist.

It has taken five years and three different lineups (they were Space Age Fur before becoming the Soul and the Machine) to get them in the right creative mind-space.

The band formed at Shadle Park High School and cites every one from the Velvet Undergound, the Black Angels and the Kills as their greatest influences. Their first album, Psychotropic Drawl, is loud, surprising and fresh. They create their own breezy, trancing sound. And combined with the sheer earnestly and likeability of the three young musicians — the Soul and the Machine is simply traveling into uncharted territory for Spokane.

“We want to give the audience an experience,” Toby says. “Our definition of psychedelic, trance music is any music that has a strong mood. It’s something that will catapult you somewhere else. Take you out of the room or venue you’re listening in.”

The Soul and the Machine play Terrain at the Music City Building (1011 W. First Ave.) at 9:30 pm. Free. Visit http://www.facebook.com/terrainspokane.