Treme focuses on the triumph beneath the brokenness in post-Katrina New Orleans. 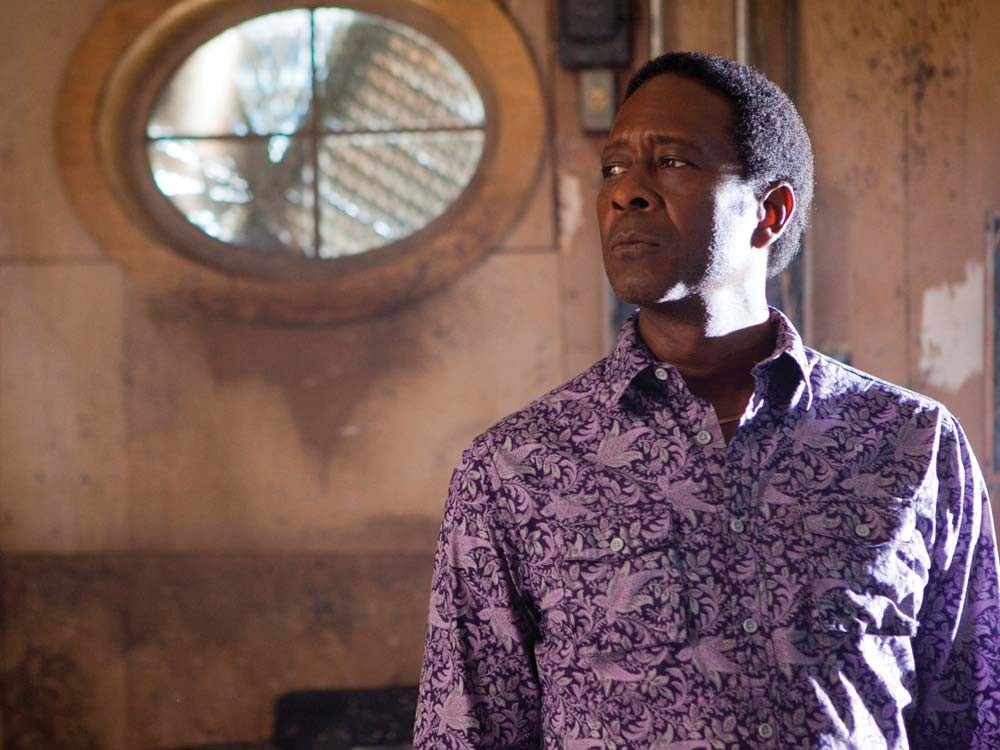 "What hit the Mississippi Gulf Coast was a natural disaster, a hurricane pure and simple,” John Goodman’s character, Creighton Burnette, tells a British TV journalist. “The flooding of New Orleans,” Burnette continues, his vocal tempo shifting, “was a man-made catastrophe, a federal f--- up of epic proportions, and decades in the making.”

As spot-on as this TV character’s conspiracy theory may be, political rants and anger aren’t the focus of HBO’s Treme (tre-may). Named after the iconic New Orleans neighborhood west of the French Quarter, Treme is a melancholy love story. It begins three months after Hurricane Katrina and chronicles the resilience of eight amazing characters (and a few average ones).

Treme doesn’t dodge the economic and social tragedy left behind by Katrina — Burnette’s teenage daughter asserts on her video blog that “85 percent of the city is doped just to cope” — but the focus is on the triumph beneath the brokenness.

The star power of the show’s creators, Eric Overmeyer and David Simon (The Wire, Homicide: Life on the Street), and the actors, including Goodman, Pierce, Leo, David Morse, John Seda, Khandi Alexander and Steve Zahn should bring in as many viewers as any other HBO masterpiece.

Yet, at the start of its second season, now set 14 months post-Katrina, critical acclaim for Treme is high, and viewership remains low.

Like zydeco and oxtail soup, Treme may not seem like a good idea in the first few minutes. But don’t let prejudice cut you off from this intoxicating blend of culture, music and story.

“Day by day, year by year,” Burnette opines, “New Orleans conjures up moments of artistic clarity and urban transcendence that are the best that America as a people can hope for.”

Give the series at least two hours of your time, and the heartbreaking talent of these intense and flawed characters will get inside your soul. Treme makes you want to be in New Orleans, eating deep-fried food, getting blown away by blaring eight-piece brass sections and dancing in its crumbling streets. (Sundays, 10 pm, HBO)

Jamie Oliver’s Food Revolution
Who doesn’t love “The Naked Chef”? Pretty much the entire Los Angeles Unified School District. In this second season, neither Jamie Oliver’s international street cred, nor his passion and charisma can get him inside an LA lunchroom. Oliver is counting on parents and public demonstrations to help get around the system. (ABC, Tuesdays, 8 pm)

In Plain Sight
“For you, there is no ‘back,’” Federal Marshall Mary Shannon (Mary McCormack) explains to new witness protection clients about leaving their former lives. In the fourth season of In Plain Sight, the blunt, sexy, funny, super-marshal will be an expectant mother. (USA, Sundays, 10 pm)

Addicted to Food
The voluntary patients at “Shades of Hope” are compulsive eaters and binge-purgers. With the childhood-pain-focused anger therapy, Addicted to Food reveals the raw, ugly emotional component missing from The Biggest Loser. (OWN, Tuesdays, 10 pm)