An under-rated soft sci-fi film. Plus, the new installment of the “Song of Ice and Fire” series and a worthwhile local blog. 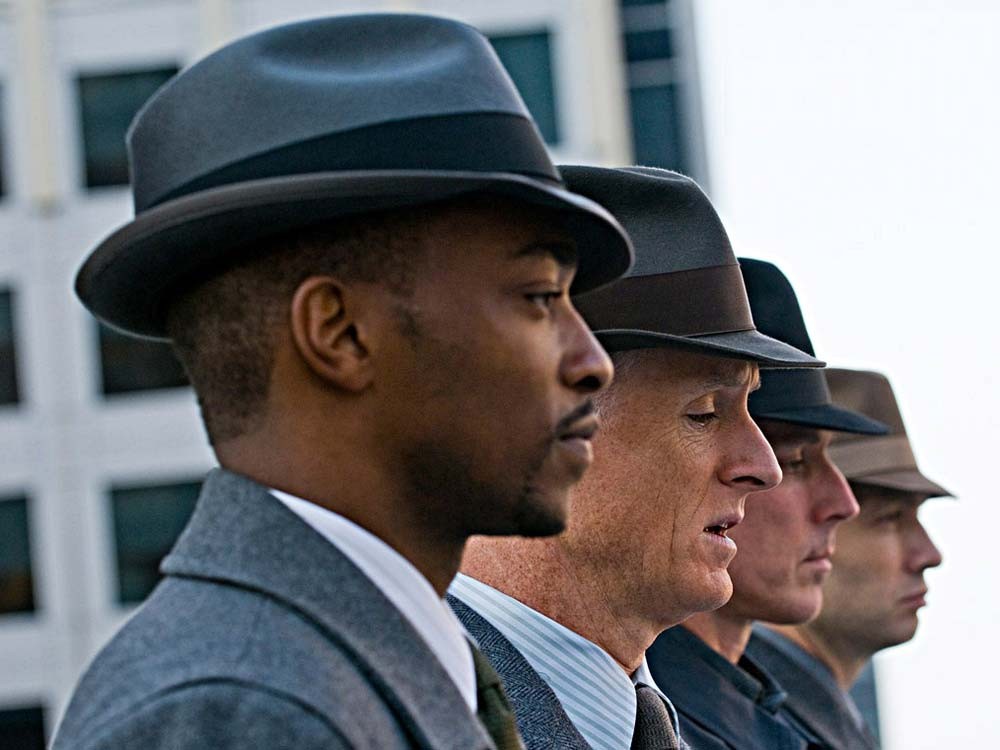 The Adjustment Bureau got a lukewarm reception during its theatrical release in March. Box office receipts barely made back the film’s production costs, and there was a fair share of so-so reviews.

But it’s hard to understand why. Adapted from a Philip K. Dick story, this sci-fi thriller has a compelling premise, Matt Damon is impressive as a young New York congressman, and there’s palpable chemistry between Damon and Emily Blunt, who plays his cosmically forbidden lover.

The long-awaited fifth volume in fantasy author George R.R. Martin’s “A Song of Ice and Fire” series, A Dance with Dragons furthers the saga of the imagined medieval kingdom of Westeros, picking up the story as the War of the Five Kings rages on. HBO has had success adapting Martin’s series to premium cable with Game of Thrones, filming and marketing the brilliantly grim epic as a sort of adultoriented Lord of the Rings. The books were already bestsellers before the television show premiered, but the increased attention has been a coup for both Martin and the publishing industry. At 1,040 pages and $35 a pop, hardcover copies of the fifth installment are flying off the shelves of independent bookstores, beating back the dire wolves of online sales for at least another season.

There are several vibrant local blogs that are worth visiting, but one that’s caught my attention lately is the long-running Spocool.com, a lively effort that generally covers restaurants, bars and “cool things in Spokane.” A highlight has consistently been the “Restroom Chronicles,” in which bloggers “Mack Salmon” and “Top That” review the lavatories of local establishments, condemning dreary, soiled facilities and applauding the sort of well-appointed latrines that most would prefer to use.