The creator of The Sopranos tries film with Not Fade Away 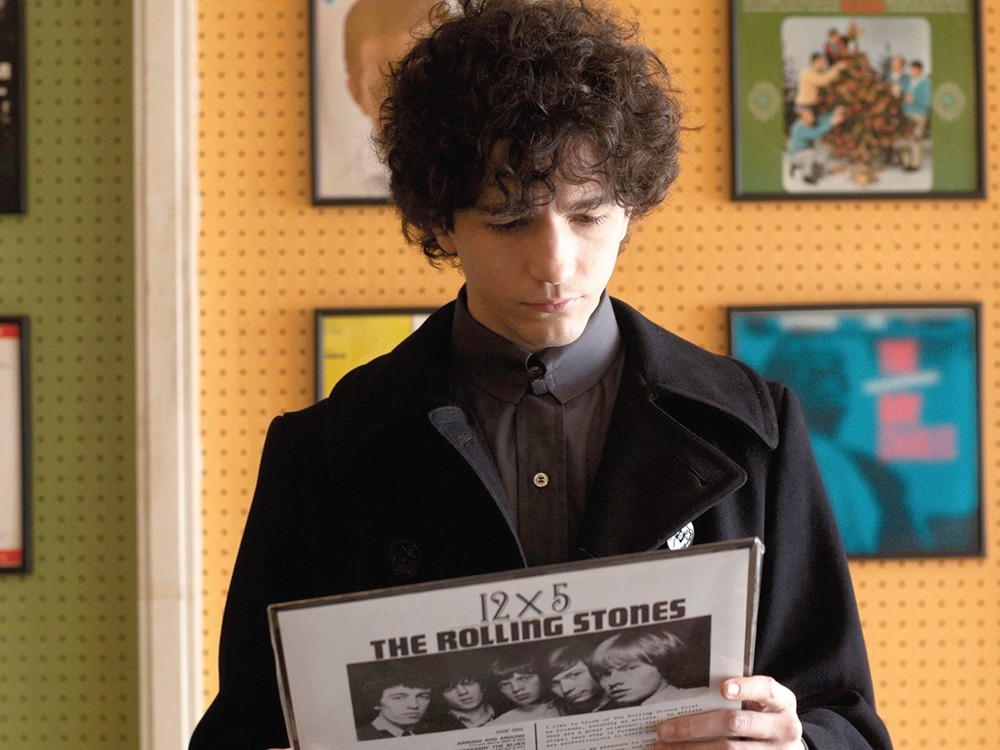 Rock and roll will save your soul, son.

It turns out that even though you can take the boy out of episodic TV, you still can’t take him out of New Jersey. In his debut feature film as a writer and director, David Chase, the creator of The Sopranos (one of the best shows ever to grace our television screens), again draws from the northern New Jersey stomping grounds of his origin. This time, Chase chooses a period piece about coming of age in 1960s America, instead of a contemporary saga about the work and family frustrations of an organized-crime boss. Yet, much like The Sopranos, Not Fade Away uses the setting to create a fractured diorama of American culture in flux.

While Not Fade Away has its pleasures, they are scattered and unsustained. Chase’s story about a garage band that hardly makes it out of the driveway draws on his own experiences as a young man, although the film shouldn’t be misconstrued as autobiographical. The soundtrack for Not Fade Away (supervised by the E Street Band’s Steven Van Zandt, aka Silvio Dante of The Sopranos) is superb. The movie opens with the sounds of “Peppermint Twist” on TV being supplanted by the Rolling Stones, and concludes with the Sex Pistols’ cover of the Modern Lovers’ “Roadrunner.”

Douglas Damiano (Magaro) is the drummer in the garage band, although he switches to frontman when the lead singer misses a gig after swallowing a lit joint. (Someone left the roach clip back at Oberlin.) Singing helps him catch the eye of Grace (Heathcote), the girl who had never noticed him previously. Douglas’ aspiration for a career in music exacerbates the rift between him and his father (Gandolfini), who’s always quick to remind him that success is 10 percent inspiration and 90 percent perspiration. The conflict between father and son forms the heart of the movie, and in Gandolfini (who was also Chase’s Sopranos muse) the filmmaker has an actor who deftly conveys the dissonance of the times. (Gandolfini, it should be noted, also delivered superlative supporting performances in two other films this year: Zero Dark Thirty and Killing Them Softly.)

Essentially a callow young man, Douglas is fairly uninteresting as a lead character. Chase’s choice to have Douglas’ little sister (Meg Guzulescu) narrate the story further deflates the urgency of the tale, and inexplicably privileges her with knowledge of things she couldn’t have actually seen.

Chase claims to have had this film burbling within him for decades, but now that he’s finally gotten it out of his system, it seems evident that he threw everything he had into it. Now that his passion project is out of the way, I look forward to seeing what Chase does next. He’s sure to have his editor’s pen back in hand by then.