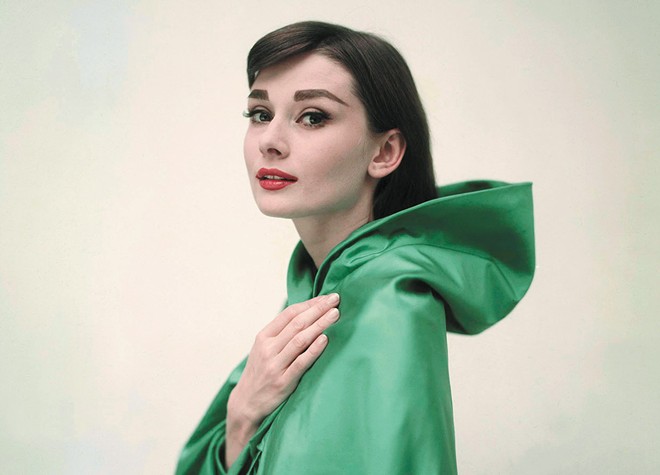 As someone who had a Paris-themed bedroom the majority of my childhood — Audrey Hepburn prints, Eiffel Towers everywhere in sight, and a "Paris is always a good idea" pillow centered on my bed if anyone dare question my interest — the second I heard about the new Netflix documentary Audrey: More Than An Icon I immediately set aside time to watch. I adored the documentary and realized that I knew nearly nothing about the icon adorning my wall. Here are three things about Hepburn everyone should know:

A Career Unfulfilled
Hepburn dreamt of being a professional ballet dancer. After World War II, Hepburn got a scholarship to attend the Rambert Ballet School in London, where she had several months of training. Hepburn was noticeably weaker than other dancers, as she hadn't experienced the same intensity of training that other dancers had at a young age. When she was told by her instructor that her chances of becoming a professional dancer were unlikely, she began working in show business in London and was eventually cast in small movie roles before she was "discovered."

Fashionable Friends
Hepburn made a significantly larger impact on the fashion world than most realize, which stemmed from the connection that she had with designer Hubert de Givenchy. Hepburn and Givenchy first started collaborating when Hepburn requested his designs for the film Sabrina, in which she wore her first Givenchy-designed couture dress: a white strapless gown with a stunning black flower design. Their friendship was strengthened by their sharing a similar sensitivity, as Hepburn explains in the documentary. Givenchy knew how to master a design that complemented the lines and shape of her petite frame, just as Audrey knew how to perfectly hold herself in the clothes with grace. Together, both artists invented a look known as "Audrey's style."

Work With UNICEF
"For the children I go to the moon," says Hepburn in an interview included in the documentary.

After her acting career came to an end, Hepburn worked as a full-time ambassador for UNICEF, a United Nations program that gives worldwide humanitarian aid to children. As a longtime UNICEF supporter, Hepburn aimed to bring her fame to a good cause, sharing her love and connecting with children around the world.

Hepburn was clearly far more than just the star who wore the long, classic black dress in Breakfast at Tiffany's. When you have time on your hands to watch Audrey: More Than An Icon, I highly recommend expanding your knowledge of the legend. ♦