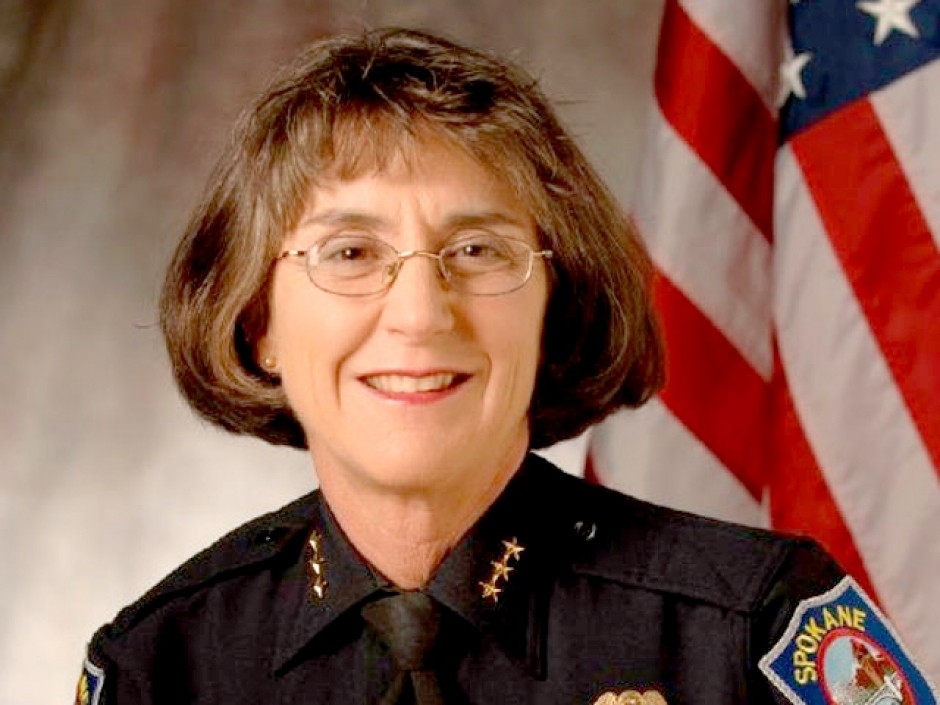 Spokane Police Chief Anne Kirkpatrick was listed among 11 semifinalists in the running to replace Gil Kerlikowske, President Obama's pick for drug czar, as the next Chief of Police in Seattle.

The list, which includes three women and candidates from both coasts, was made public Monday by a 26-member search committee. The 11 choices reflect assessments made by a national headhunter firm, Police Executive Research Forum. The semifinalists will be interviewed by the search committee May 8, with the names of three finalists presented to Seattle Mayor Mike McGinn on May 11.

The Spokane Police Guild, the union representing 268 police officers, announced a majority of its membership had voted for no-confidence in the Spokane's Office of the Chief, which includes Kirkpatrick and Assistant Chief Jim Nicks, but refused to release their ballot totals. Kirkpatrick said the vote was intended to hurt her chances in Seattle.