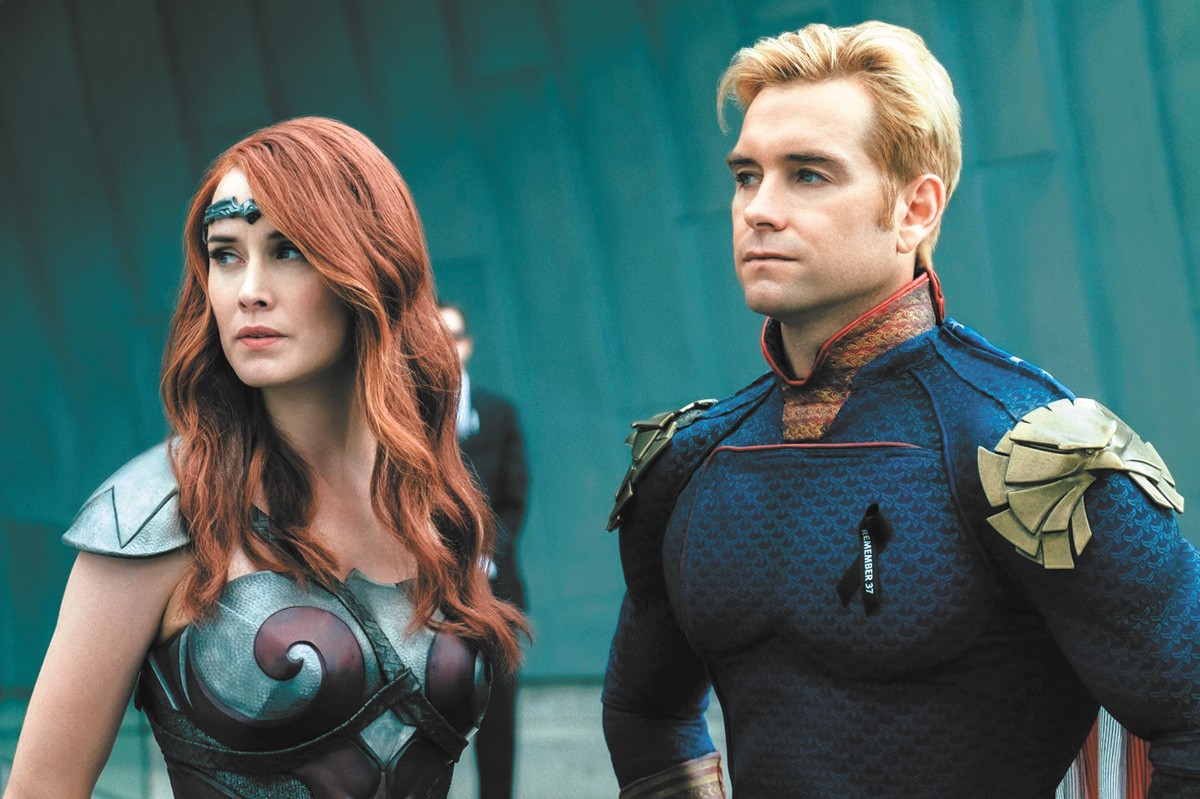 Where do you draw the line between superhero and supervillain?

For that matter, what makes someone good and someone else bad?

If two characters have murdered someone, can either of them still be a "good" person? And who can really get a fair shake when the most powerful people in this equation have a multibillion-dollar corporation behind them covering up all the horrors that are committed behind the scenes of "heroic" actions?

One of the greatest successes of Amazon Prime's The Boys is how it somehow lures viewers into sympathizing with very human superheroes who fall into the worst mortal trappings, including narcissism and a thirst for power.

Unlike the perfect all-Americans that "the seven" main heroes are portrayed as in every convenience store display and TV commercial, the heroes in this universe are at times the worst of humanity: rapists, drug addicts, murderers and moneywhores.

So it's easy at first to completely side with the show's namesake group, "the boys," a handful of relatively kind-hearted people, albeit with shady backgrounds in some cases, each with a different reason to hold a grudge against the "supes." They work together over two seasons (a third is on its way) to get justice for their loved ones.

But the brilliance of the show is that over time, as the boys commit more crimes, and as you learn more about the traumas that have shaped the supes into questionable people, you struggle to keep loving or hating any single character all the time. They're complicated and imperfect.

You still mostly hate the heroes who care little about life or limb (or blood... so, so much blood), but you can also see the ways they hate themselves, and how that leads them to hurt other people.

Likewise with the antiheroes, you of course root for them to call public attention to the evils that be, and you want them to win. But sometimes the way they go about that work is upsetting and messy.

Unlike the escapist narratives of many modern superhero tales, which have a clear winner to root for, there's no perfect character here. The show forces you to think.

If only parental love had been provided, would he have turned out that way? If you had the choice to give your child extraordinary abilities, would you pick that future for them without being sure of the consequences?

What choices separate us in real life from the people we view as monsters? And how can we ensure that as many people as possible choose to be good, even if that's the harder path? ♦