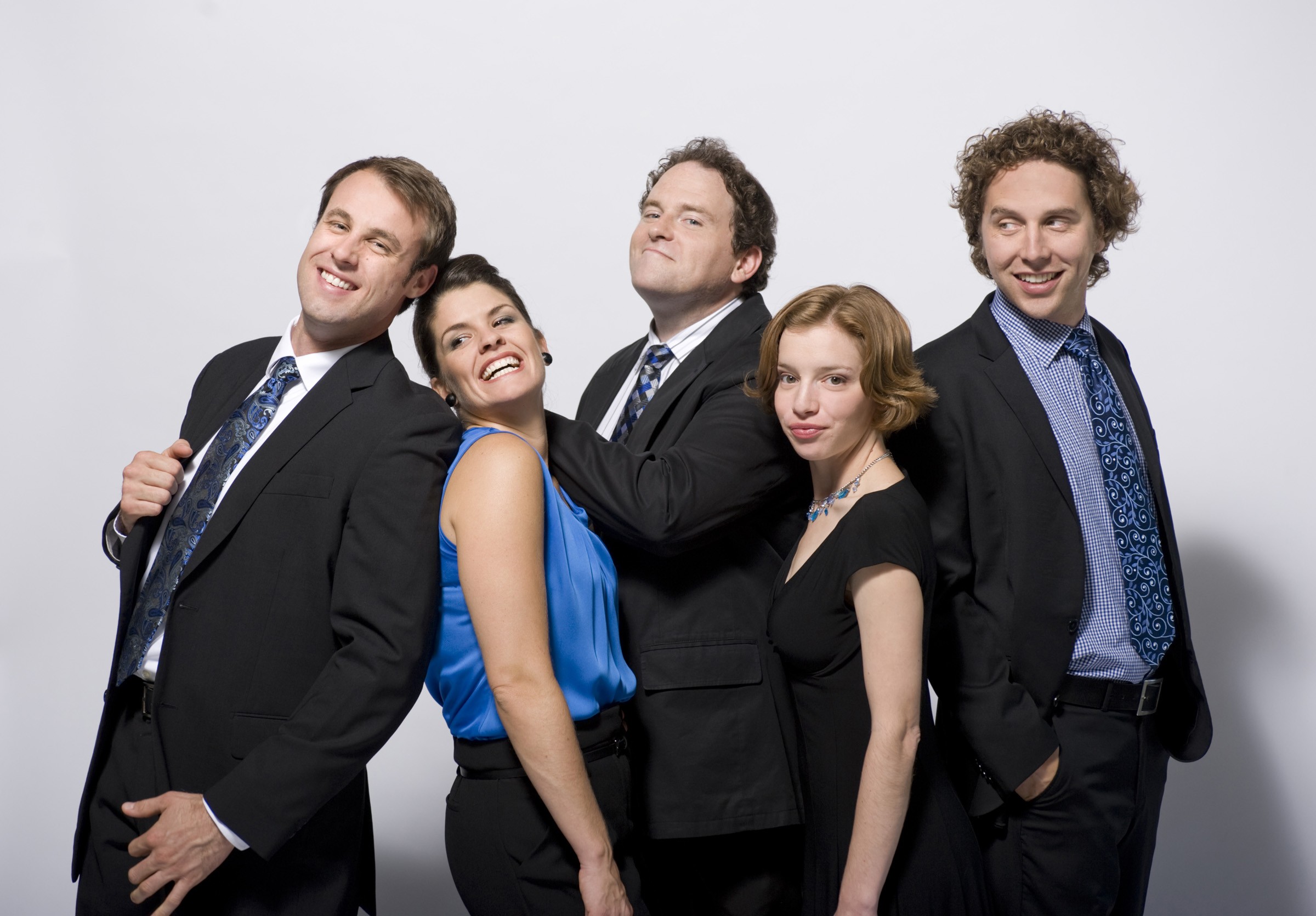 Have you ever watched Stephen Colbert or Tina Fey totally LMAO-ing and wondered “How are they so funny?!” I’ll let you in on a little secret. Both Colbert and Fey, as well as The Office’s Steve Carell and SNL greats like Dan Aykroyd, Jim Belushi and Gilda Radner, are alums of the world-famous Second City comedy theater.

Second City first opened its doors in Chicago in 1959, founded by Howard Alk, Bernie Sahlins and Paul Sills, the latter of whom was the son of famed improvisational theater teacher Viola Spolin. It has since added a resident stage in Toronto, training centers in Chicago, Toronto and Los Angeles, and four international touring companies that put on shows in such faraway places as Austria, Singapore and Iraq.