Partisanship did not win out in Kootenai County races 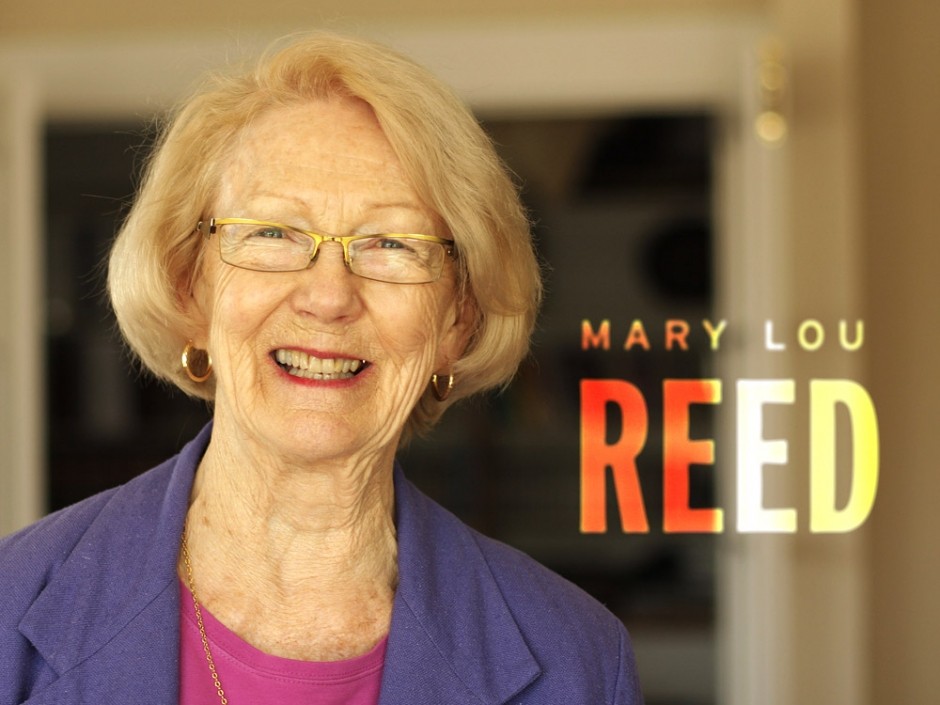 Blow the trumpets! Bang the drums! The sound of joy in Coeur d’Alene over last week’s election of three new school board members should be heard ricocheting down the I-90 corridor all the way to Spokane.

All three of the super-conservatives in the Coeur d’Alene School Board election battle ran as Republicans in nonpartisan races. “REPUBLICAN” blared out in large type on yard signs and all campaign material.

But Christa Hazel, Dave Eubanks and Tom Hearn won anyway in a landslide of transparency and responsiveness over right-wing policies and blatantly partisan tactics.

In a companion race for trustees of the board of Kootenai Health, Liese Razzeto and Dr. Neil Nemec, the two hospital board candidates who did not identify their political party, won their battles to serve on the volunteer hospital board.

In this issue, you’ll read about the right-wing migration from Orange County to North Idaho, raising the question of whether conservatives here have gone too far in seeking to control every facet of local government. The answer from the voting public was clearly yes, the right-wingers have indeed gone too far.

For her cover story, Sierra Crane-Murdoch made three visits to the Coeur d’Alene area from her home in Missoula. She interviewed scores of people, some leaning left and many careening right. I was among those who Sierra interviewed for background information. I applaud her diligent journalism, which elicited information not widely known or understood.

You will read in this story, which originally appeared in High Country News, that thousands of disillusioned Californians left the Golden State in the late 1990s. Kootenai County received many of these super-conservatives, who believed they had finally reached “God’s Country.” Crane-Murdoch points out that entire evangelical ministries came north together. In addition to the evangelical hordes, 500 retired California police officers had settled in North Idaho by the year 2000.

The immigration of California conservatives began changing the political balance in North Idaho as early as 1994. In 1990, a Democrat held every legislative seat in Boise, save one. At this writing, all 12 of the legislative seats in the five northern counties are held by Republicans. All the elected officers in the Kootenai County Courthouse are Republican, and there’s no balance in sight.

Some serious damage to the school district has already been done. Last year, the trustees eliminated the Lake City High School International Baccalaureate (IB) program and the Primary Years Program (PYP) at Hayden Elementary School. School patrons grumbled that nobody on the school board paid attention to their opinions. The trustees also refused to consider all-day kindergarten.

Newly elected school trustee Dave Eubanks has said it would be very expensive to try to reinstate the two advanced learning programs, as all materials pertaining to them have been destroyed as required. However, he suggests that the implementation of the Common Core program will come close to filling that gap.

As you may be aware, the Common Core standards have been adopted by 45 states in an effort to upgrade academic standards, encourage critical thinking and to do away with bubble-marking, multiple-choice standardized tests. The conservative Idaho Legislature approved Idaho joining the multi- state program in 2011.

Teachers and Coeur d’ Alene school district administrators are now tightly locked in adversarial negotiations. These teachers take home less pay than they did five years ago. Now they are asked to accept scant health care and retirement benefits. Do you blame teachers for looking for jobs elsewhere?

Although many of us are relieved by the change the new school board members will make for the future, they still have to contend with financial reality. The legislature simply did not adequately fund the public schools, as is required by the Idaho State Constitution.

The new trustees will also have the responsibility of hiring a new superintendent, as the very capable Hazel Bauman will soon leave her post for another position in western Washington.

I believe the losers in these local elections lost because of their aggressive use of partisanship. I think they created their own backlash in that regard.

The hospital board will not be plagued by partisan diversion as it seeks to build positive policies to implement the Affordable Care Act.

The candidates who won worked very hard at reaching the voters door to door and by phone. Members of a new organization, Balance North Idaho, made a difference through networking and advertising, and the Coeur d’Alene Educational Partnership held a well-attended educational forum. The Coeur d’Alene Press leaned over backward to provide all the information voters needed. And a record number of people took the time to turn out and vote.

In short, it took a team of nonpartisan workers to blunt the right-wing takeover attempt and elect the most qualified people for the jobs. My conclusion is that super-conservatives are not the only ones who believe this is God’s Country and worth fighting for.