Battle in the Gem State

Idaho's races for governor and Congress

Otter vs. Balukoff vs. Third-Party Candidates

A mainstay in Idaho politics since 1973, cowboy Gov. Butch Otter is seeking his third term against Democrat A.J. Balukoff and a slew of third-party candidates. Balukoff, a multimillionaire businessman and president of the Boise School Board, wants to restore education funding in Idaho to its pre-recession levels. (Idaho ranks dead last in per-pupil spending, according to the U.S. Census Bureau.) Improving education is also among Otter's top priorities.

Although Otter is favored to win, the race may be closer than expected. A poll released last week by Public Policy Polling found Otter leading with only 39 percent of voters to 35 percent for Balukoff. Third-party candidates, like Libertarian John Bujak, a lawyer and former Canyon County prosecutor, could throw a curve ball into the race by swaying disillusioned Republicans away from Otter at the ballot box. Also in the running for governor are: Constitution Party candidate Steve Pankey, a property manager from Shoshone; Independent Jill Humble, a nursing instructor from Boise; and Pro-Life, an organic strawberry farmer who legally changed his name from Marvin Richardson 10 years ago to underscore his anti-abortion views. (DEANNA PAN)

Two Boise attorneys, one a newcomer and another a long-embedded fixture on the Idaho political landscape, face off for the U.S. Senate. Incumbent Sen. Jim Risch, who previously served briefly as governor, has spent six years in Washington, D.C., voting far right on many issues. His Democratic challenger, Nels Mitchell, has criticized the constant campaigning of incumbent politics, pledging to focus on policy while serving just a single term in office. 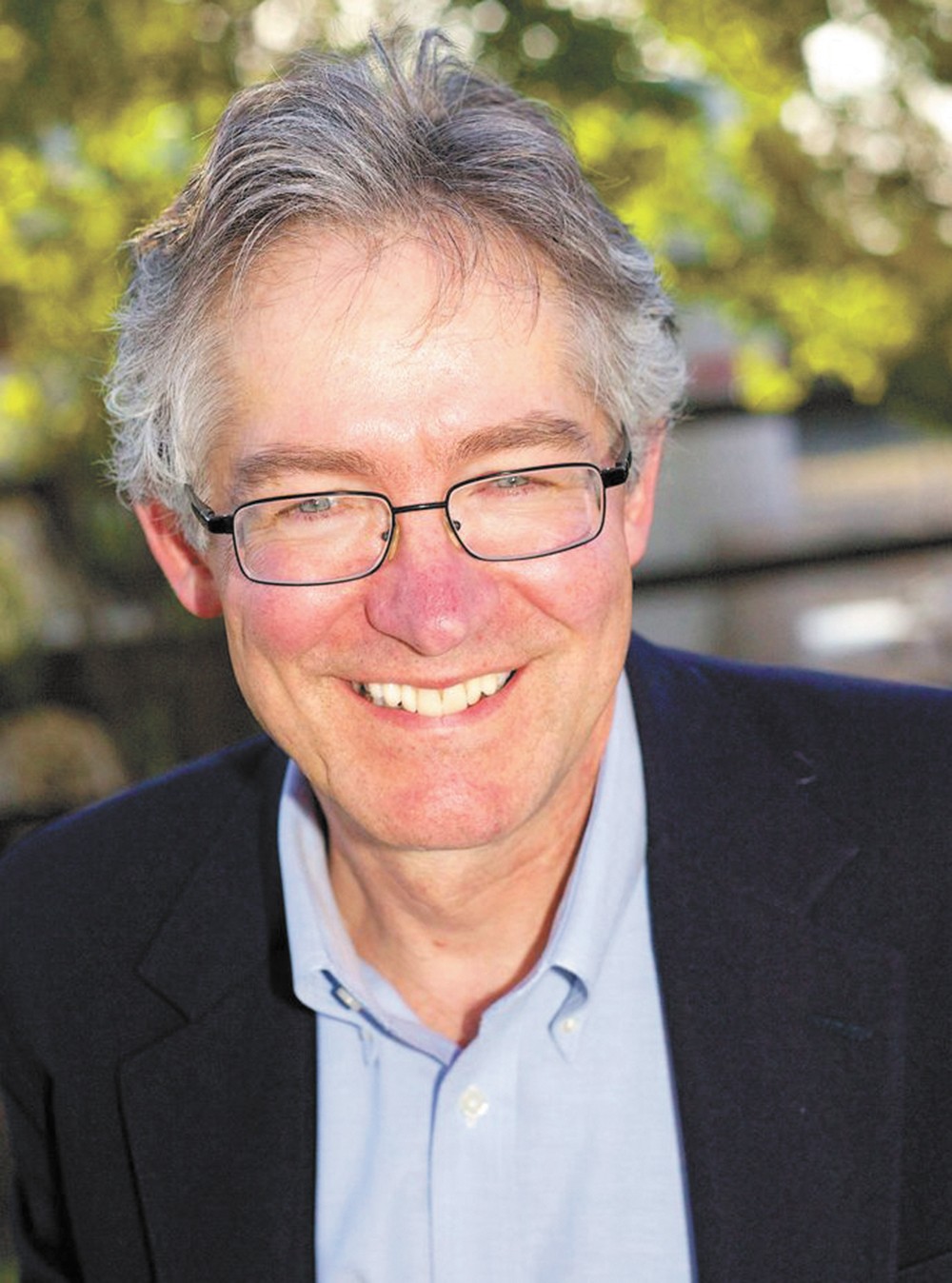 Mitchell, 60, says he wants to increase incentives for American-based manufacturing, higher education funding and the minimum wage. Risch, 71, has focused much of his term on pushing for a balanced budget, opposing environmental regulation and seeking to repeal the Affordable Care Act.

The Idaho Statesman endorsed Risch, describing his experience and seniority in the Senate as an important asset. In a guest column, Mitchell accused Risch of accomplishing little during his time in office, calling him "one of the least effective members of the Senate." (JACOB JONES)

U.S. Rep. Raul Labrador, of Eagle, has in eight years risen to become one of the most visible figures in Idaho and, increasingly, in national politics. He has done so through headstrong posturing and an occasional willingness to defy Republican Party leaders. Many have come to see him as pushy, but effective.

Democratic challenger Shirley Ringo, of Moscow, has long served as a state representative and political organizer after retiring from teaching high school math. She stresses the importance of education and civic accountability, calling for an increase of the state's minimum wage and more progressive tax structures.

Labrador has embraced most hard-line conservative causes, including cutting taxes, limiting government expansion and repealing the Affordable Care Act. As a native of Puerto Rico, he's also stepped forward on immigration reform. Ringo has championed bipartisan cooperation, health care reform and women's rights. She has also challenged the governor to accept same-sex marriage, citing a recent incident involving a veteran blocked from being buried alongside her partner.

Both have voiced support for closing unnecessary tax loopholes. While Ringo made a strong showing against her Democratic opponent in the May primary, Labrador received more votes than all the challengers in both parties combined. A recent poll from Public Policy Polling found Labrador's favorable and unfavorable opinions tied at about 36 percent. Ringo's numbers were not polled. (JACOB JONES)