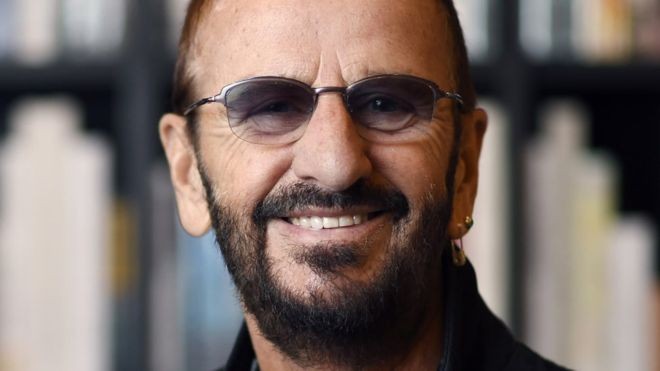 Ringo Starr brings his All-Starr Band to Spokane in October.
Beatlemania may have bitten the dust long ago, but there's still good fun to be had whenever a former Beatle comes to town.

While Paul McCartney is out gallivanting through big cities and getting ready for Oldchella this fall, the only other surviving member of the Fab Four, Ringo Starr, is making the rounds with his bands of misfit classic-rock toys otherwise known as the All-Starr Band.

Starr, of course, is the perpetually underrated former drummer of the Beatles who has had a nice solo career in the past few decades leading his All-Starr Band. And who, exactly, are these All-Starrs making up the longest-running band Starr has led? A breakdown: