A higher hurdle for aspiring drivers and a new research opportunity 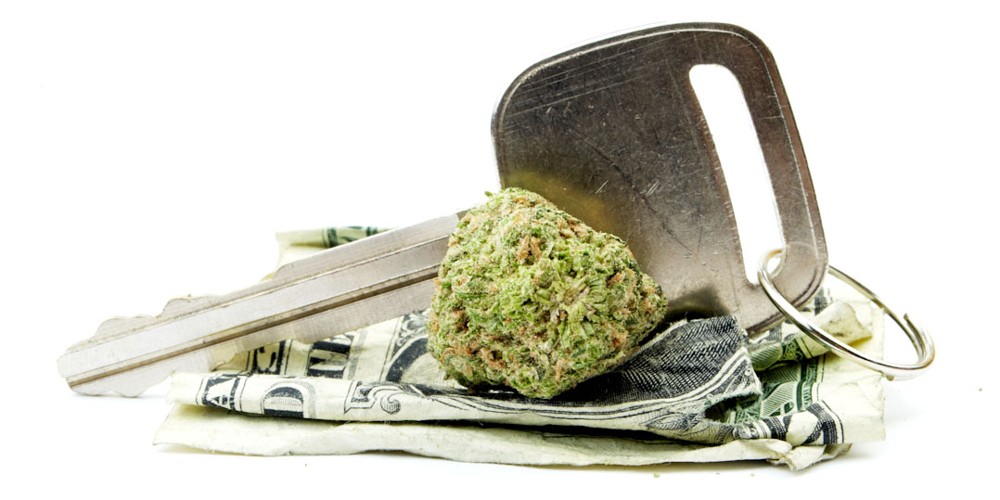 DRIVING There's a new wrinkle in the licensing process for first-time drivers in Washington state: an updated written exam broadened in scope to include the state's cannabis laws. The Department of Licensing's revamped test will include questions like, "If you are under 21, you can be arrested for a THC/marijuana level of... " (the answer, of course, is "more than 0.00 nanograms per milliliter of blood," because cannabis is only legal for adults over 21). Deborah Hersman, president and CEO of the National Safety Council, told the Tacoma News Tribune last month, "With legalization of marijuana, it's a sign of the times of what's happening and what puts people at risk."

A recent study by the AAA Foundation for Traffic Safety found that in 2014, one in six drivers involved in fatal car crashes in Washington had "recently used marijuana," double the previous year, before legalization. The same report, however, cited inconclusive evidence in establishing legal limits: "There is no science showing that drivers reliably become impaired at a specific level of marijuana in the blood." For Washington, which has adopted per se driving under the influence of drug (DUID) laws, that numerical threshold is 5 ng/mL. Now, you might be required to know that before you can get behind the wheel.

RESEARCH Washington state is also implementing a new licensing system (the first of its kind in the country) to facilitate cannabis research, in spite of Uncle Sam's stranglehold on the matter to date.

In a letter to the University of Washington and Washington State University, Peter Antolin, deputy director of the state's Liquor and Cannabis Board, said he hopes the system will "solidify Washington as a leader in the field." Applications, which the WSLCB will begin vetting in January 2017, must meet the standards of a "scientific reviewer," a panel of officials with training and expertise in research practice and methodology who will evaluate the merits of each project. Licensees, however, will only be permitted to "produce, process, and possess" marijuana for limited purposes, such as testing "chemical potency and composition levels" and conducting "genomic or agricultural research."

Republican state Senator Ann Rivers, who sponsored the legislation, said, "We need some research institutions to come up with great information that we as legislators can use as we create policy." All you'll need, then, is $250, a superb idea and a thumbs-up from the Cannabis board. ♦