How to work with your community this week 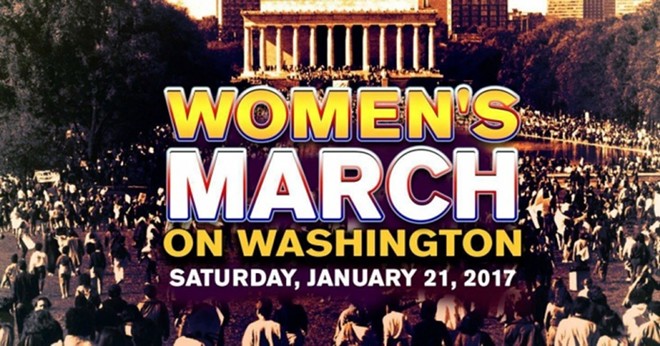 As noted last week, we're dedicating this space to civic events, goings-on and opportunities to get involved. And what better way to start that than with an event literally called "How To Get Involved."

On Wednesday, Jan. 11, from 6 to 8 pm, meet in the Spokane Public Library (906 W. Main) to hear from people who are already involved, and find out how you can be too. Hear from current government officials, political campaign workers, political party staffers and local activists.

Social Justice Ministry at St. Joseph Church in Colbert is hosting its fifth used-book sale, featuring a wide range of materials, from children's books and nonfiction to bestsellers. Proceeds from the name-your-price book sale will go toward supporting a Mayan community in the highlands of Guatemala. In the past, those funds have been used to purchase medical equipment and support schools and preschools, says Patt Perlman, a parish member who coordinates the sale.

On Jan. 21, the day after Donald Trump is sworn in as the 45th President of the United States, demonstrators nationwide aim to organize a million women, men and children in Washington, D.C., to march from the Lincoln Memorial to the White House.

But D.C. is a bit of a trek, so we've got you covered. Join others in support of human rights, civil liberties, diversity and compassion at the Spokane Convention Center (334 W. Spokane Falls Blvd.) at 11 am for the Eastern Washington/North Idaho version of this demonstration.

"This march is not a protest against Trump or the legitimacy of the election," says Fontaine Pearson, one of the administrators of the national march. "But it is to shed light on women's issues, including sexual assault and workplace discrimination."

On Jan. 15, the Peace and Justice Action League of Spokane (35 W. Main) hosts a sign-making event from 2 to 4 pm for the march. Bring your own materials (poster board, markers) or use theirs.

For more information about the Women's March on Washington in Washington state, including how to register, volunteer and donate, visit womensmarchwastate.org.