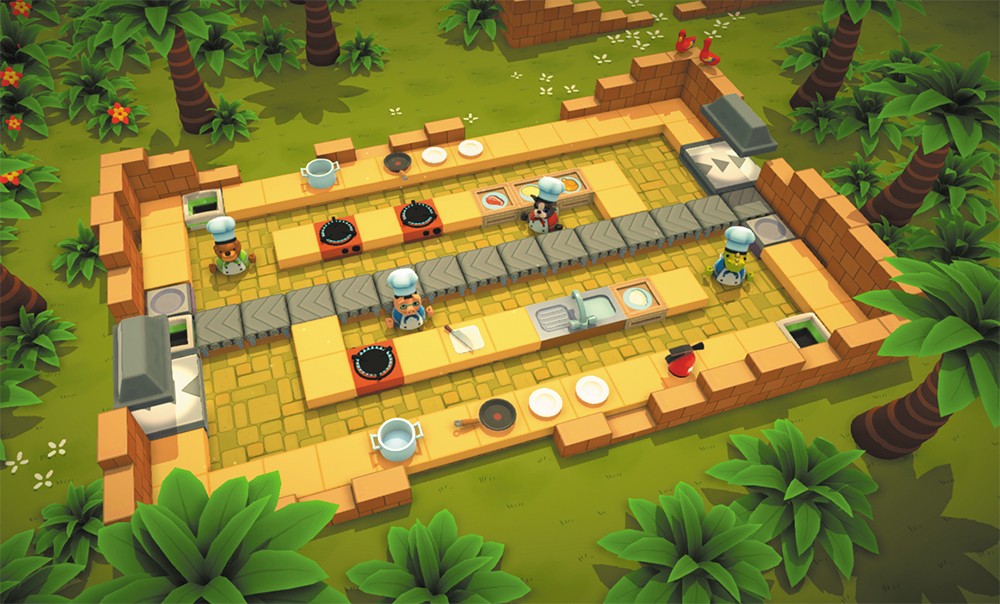 Farming Simulator, Goat Simulator, long-haul-trucking simulators, Rollercoaster Tycoon... the list is infinite. If you want a simulator for something, a simulator probably exists, just like porn and the variety of deep-fried foods at a county fair. After you've set down the bong and have ascended to I-can't-feel-my-tootsies levels of blazed, simulators step in as that charming little helper to transcend consciousness. Your sense of self-awareness can get dangerously close to "I am a rollercoaster builder in an oddly '90s dystopia of OSHA regulations!" "I am a goat!" "I am a farmer, minus all of the manual labor and having to go outside!"

There are two thousand and one fighting games that harken from the dawn of gaming to the present hour. Everyone has That One Fighting Game that they've mastered. You know all the controls. You have calculated the precise strengths and weaknesses of every character in the roster. You dressed up as one of those characters last year at Comic Con. You argue whether Character X pairs best when pitted against Character Y or Z. Pop that disc in and get high, baby. Pick friends who don't know the game well and feel like the God you are as you smash their avatars and self-esteems into oblivion. ♦