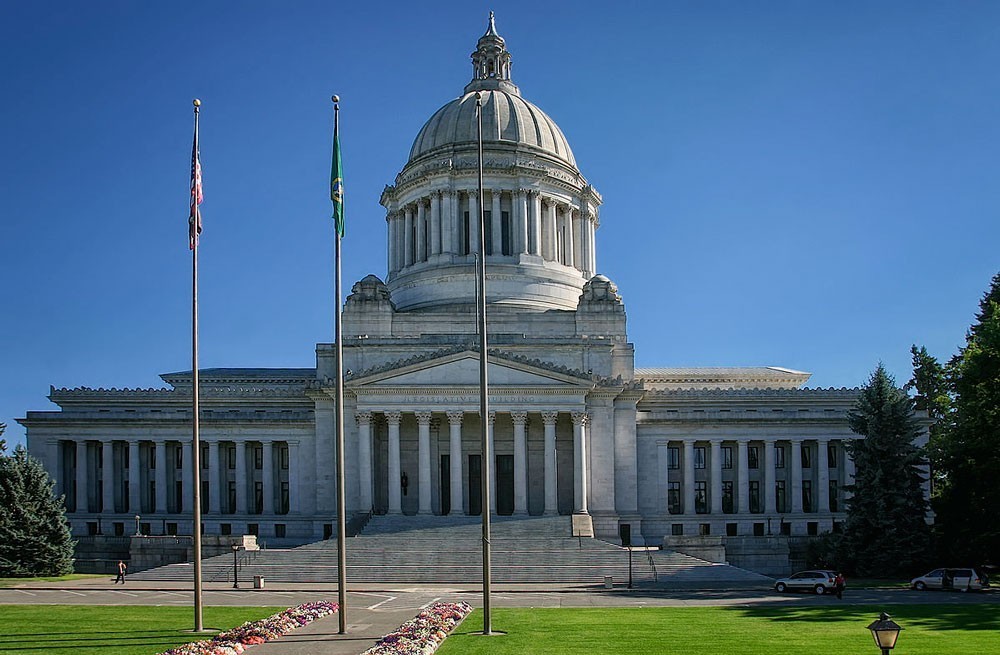 After years of wrangling over the Washington state law that has made it virtually impossible to charge police with a crime for NEGLIGENT SHOOTINGS, lawmakers facilitated an agreement to appease police reform activists and police. Now that compromise is the target of a lawsuit, claiming the Legislature's action is unconstitutional.

For decades, state law has required prosecutors to prove that officers acted with "malice" in their use of deadly force. The malice standard is unique to Washington.

The agreement last week, backed by activists and law-enforcement groups, enacts an initiative to the Legislature that removes the malice standard. Lawmakers also passed a bill that changes the law further — in effect, the bill amends the initiative.

Four days after lawmakers struck the deal, and Gov. Jay Inslee signed the bill into law, conservative activist and frequent initiative-sponsor Tim Eyman filed a lawsuit challenging the constitutionality of that process.

According to the state constitution, initiatives to the Legislature can be handled in three ways: lawmakers can approve the measure; lawmakers can reject or ignore the measure, and it ends up on the November ballot; or lawmakers can suggest an alternative to appear alongside the original on the ballot.

Before the bill passed, some Republican lawmakers voiced concern over the process. Spokane Valley Republican Sen. Mike Padden pointed to a 1971 state attorney general opinion that calls into question the Legislature's action in this instance.

In a committee hearing, Padden says he has "great doubts legally" that it will work.