A Song of My Selves

Elissa Washuta is a different kind of memoirist, if you want to call her that 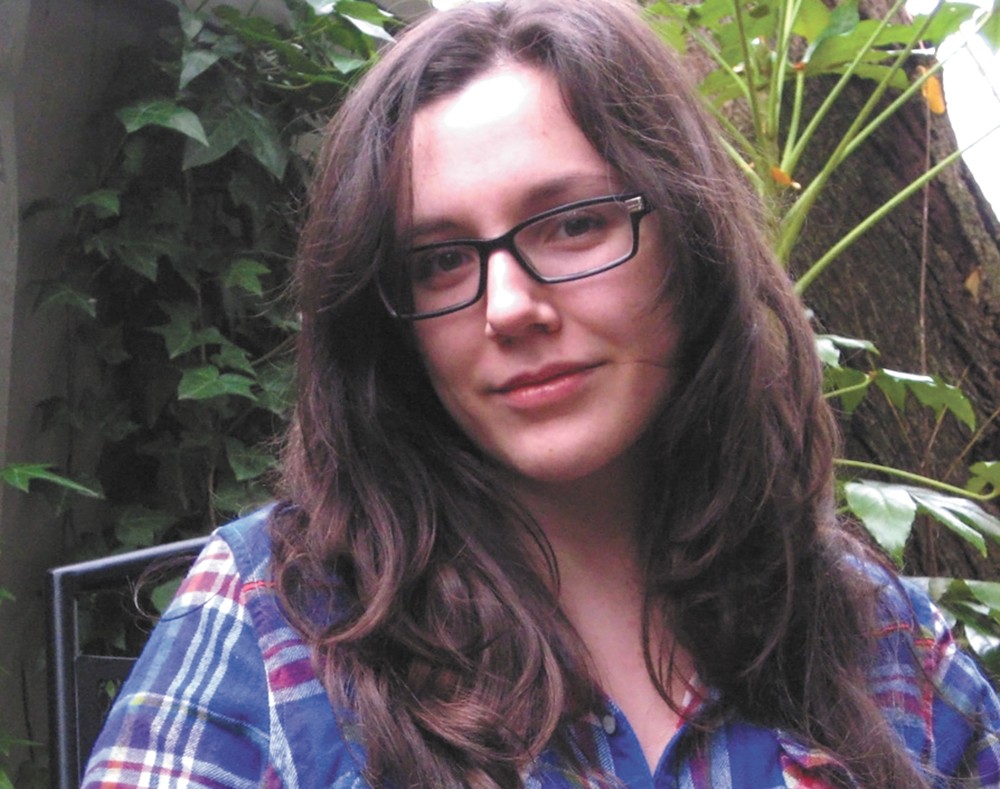 Elissa Washuta will read at Pie and Whiskey during Get Lit!

When Elissa Washuta first arrived on the Seattle literary scene eight years ago,

she introduced herself to people as a memoirist. That self-classification earned Washuta a fair amount of eye rolls, scoffs, and condescending pats on the head. She was an ambitious young intern at the Richard Hugo House, a nonprofit writing center, and newly hatched from college, after all; what kind of autobiographical value could a woman in her early 20s have to offer her readers besides Taylor Swift-style kiss-and-tell bombast? (Full disclosure: As a book reviewer who attended Hugo House functions with alarming regularity, I freely admit to being one of those scoffers.)

In less than a decade, Washuta went and proved us doubters wrong. In 2014, she published her first book, My Body Is a Book of Rules, and in 2015, she published a novella-length e-book titled Starvation Mode. They could both be classified as memoir. That "could" is an important distinction; her work is cagey and energetic and difficult to classify. When I bring up our first meeting, Washuta laughs and admits that she doesn't introduce herself as a memoirist anymore.

"I think I prefer to think of myself as an essayist now," she says over the phone.

"I'm not super-interested in what happened," she says. "I like to think that the way I explore it is what's interesting about my work. And I think that [distinction] is closer to essay than it is to memoir."

Rules is a blunderbuss display of inventive writing strength. Every few pages, she tells her story through a different lens: one chapter is a bibliography, another is a list, still another is the kind of sex quiz you'd find in a glossy women's magazine, and yet another passage is written in the style of a Law & Order script.

You'd think these disparate jaunts into genre and form would be a jarring reading experience, but Rules is absolutely a single coherent narrative. No matter what form her voice takes on the page, it is undeniably her voice, her story.

"One thing I didn't expect was that nobody told me they're mad at me," Washuta says. None of the people she wrote about in the book "got back to me and was like, 'What the f---.' I didn't have any personal fallout. That was really unexpected."

Part of that lack of blowback probably comes from her unique approach; like any memoirist, Washuta's writing is concerned with the self, but you never know which self she's writing about until you turn the next page.

She documents her eating disorder, her family history, her Cowlitz tribal heritage, her history as a survivor of sexual assault, her struggles with bipolar disorder in a kaleidoscope of narratives that amount to a selfie taken by Whitman's multitude. She's at once painstakingly honest and also deeply compassionate.

Though her books document a set of very specific experiences, she's surprised by how many people have reached out who are not bipolar, or who do not have a history of sexual assault, but still find strength and inspiration from her writing.

"I didn't realize I was going to hear so much from so many strangers about how the book was helping them," Washuta says. ♦

Ready for Round Two