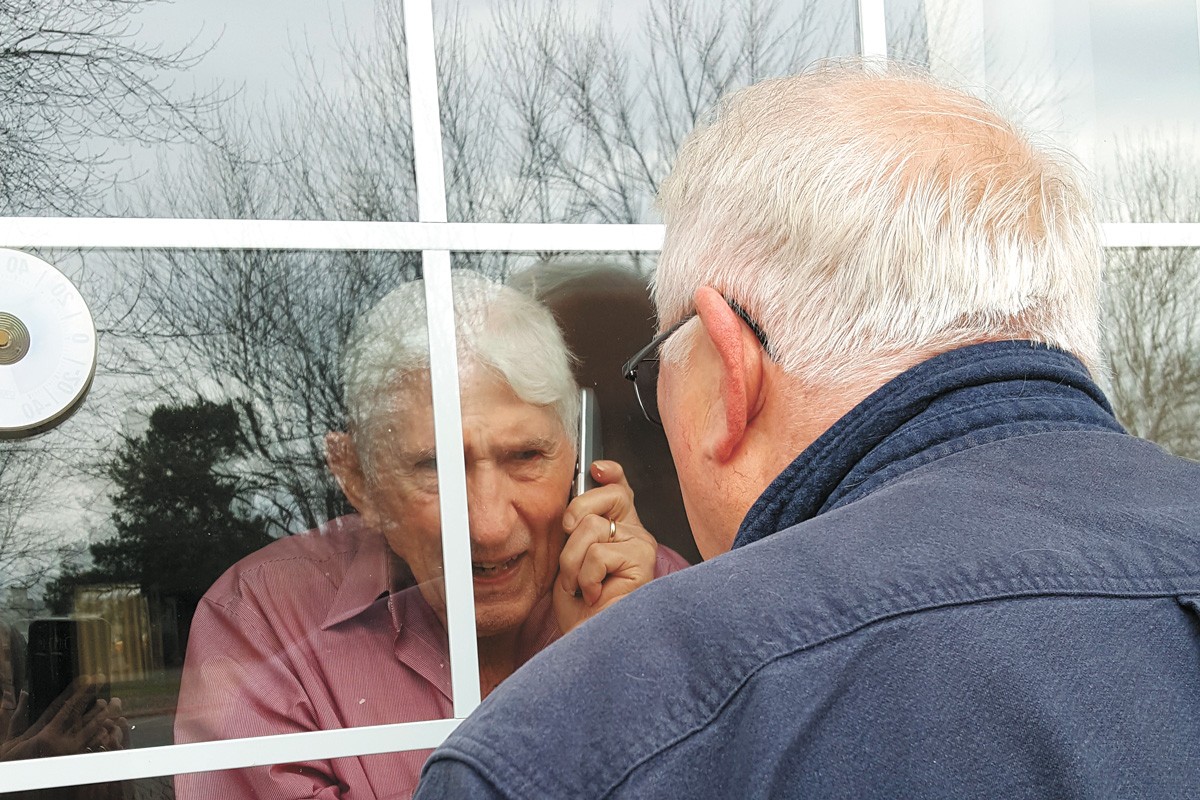 A year ago, on March 27, 2020, Spokane County reported its first COVID-19 death. It was a man in his 80s. Like most deaths due to COVID-19, little was said publicly about him — not his name, his hobbies, nor how his loved ones felt about his passing.

We knew it would be the first of many COVID-19 deaths in the Inland Northwest. And it was: In Spokane, nearly 600 people have died. In North Idaho, 279 people have died of COVID-19.

They're people like Stephen Colvin, an Air Force veteran who made a career in the electrical trade business locally. He died at 79 last August, leaving behind his wife, Peggy, along with many children, grandchildren and great-grandchildren.

They're people like Joanne Samuel, a woman who loved arts and crafts, helping out at St. Patrick's Parish in Spokane and who had recently traveled as a snowbird with her husband. She died on Dec. 10 in Arizona at the age of 69.

They're people like Emily and Vincent Bozzi, the co-founders of Bozzi Media and publishers of Spokane Coeur d'Alene Living. Emily died of COVID-19 in December. A day later, Vince was reportedly admitted to the hospital, spending weeks on a ventilator before he passed away on Jan. 6.

Vaccines have helped slow deaths recently, but still more people are dying every day, often isolated alone in hospital rooms away from their family.

"It really bothers me that my dad had to go," says Monty Spears, who lost his dad to COVID. "I didn't get to say goodbye, and neither did the rest of the family."


"I feel like there should have been more preparation and protection of the older folks in nursing homes," he says.

The first known outbreak of COVID-19 in the U.S. occurred in a nursing home in Kirkland, Washington. More than 30 people died of the disease there. It signaled the danger COVID-19 would pose for the rest of the pandemic: COVID spread rapidly in congregate settings, and older individuals were more prone to it. Long-term care facilities, then, became potential death traps.

In the Inland Northwest, it took weeks after that outbreak for the virus to appear. But by April, the first major outbreak occurred at the Spokane Veterans Home. At least 35 residents were infected with the virus, and eventually 10 residents who had COVID died.

Around the same time, the virus hit Life Care Center of Lewiston. By early May, 18 residents of the facility had died after contracting the virus, which made up all but one of the COVID deaths at the time in the Lewiston-Clarkston Valley.

One of those deaths was 93-year-old Jack Spears, who was a Navy veteran and former mechanic. The Inlander spoke to his son, Monty, last spring shortly after his father died. The last time he'd seen his father was through the window at the facility, when Jack said he was doing OK but "wanted to get out of there" for a milkshake.

Nursing homes make up only about 5 percent of all cases, but more than one-third of all COVID deaths in the country. And that's after a sharp decline in nursing home deaths since vaccines have become available.

People who are over 65, meanwhile, make up about 80 percent of deaths overall. In Washington, they make up 84 percent.

The family they've left behind may still struggle to process it.

"I don't know where to cast the blame," Monty says.

The true death toll from COVID-19 in the U.S. may be even higher than what's been reported. Some COVID-19 deaths may go uncounted. Some people may not die from the COVID-19 infection itself, but from not receiving needed care when hospitals were overwhelmed.

In Washington, overall deaths have been 9 percent above a normal year. Idaho has seen a 15 percent increase.

But it wasn't the virus that killed her. 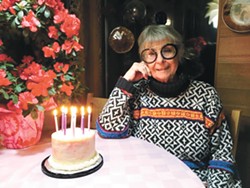 Nelson was a music teacher when she worked. She was known for wearing bright hats and socks and being "full of vitality," Greenland says. At 92, she lived on her own. But on Dec.19 she needed hip surgery after breaking her femur and was admitted into St. Anthony Hospital in Gig Harbor, Washington.

She tested negative for COVID multiple times before entering the hospital. But after her surgery, she tested positive. She recovered from her surgery alone in an isolated COVID ward in the hospital. She missed Christmas with her family. She developed a bed sore, it became infected and, on Jan. 20, she died. She would have been eligible for a vaccine just days later.

"Her time in the hospital, in isolation, was the longest period in her life separated from her family," Greenland says. "She spent the final month of her life in isolation."

Greenland doesn't blame the doctors or nurses who cared for her grandmother. She knows the medical system has been stretched to its limits. But she misses her.

"We all knew her time would come," Greenland says. "But we are devastated that we all couldn't be by her side and say our goodbyes in a good way."

Knowing what it's like to lose a loved one, she says her heart goes out to all those other families experiencing the same kind of tragedy.

"We often don't see the faces of the pandemic," Greenland says. "We only read about the numbers." ♦