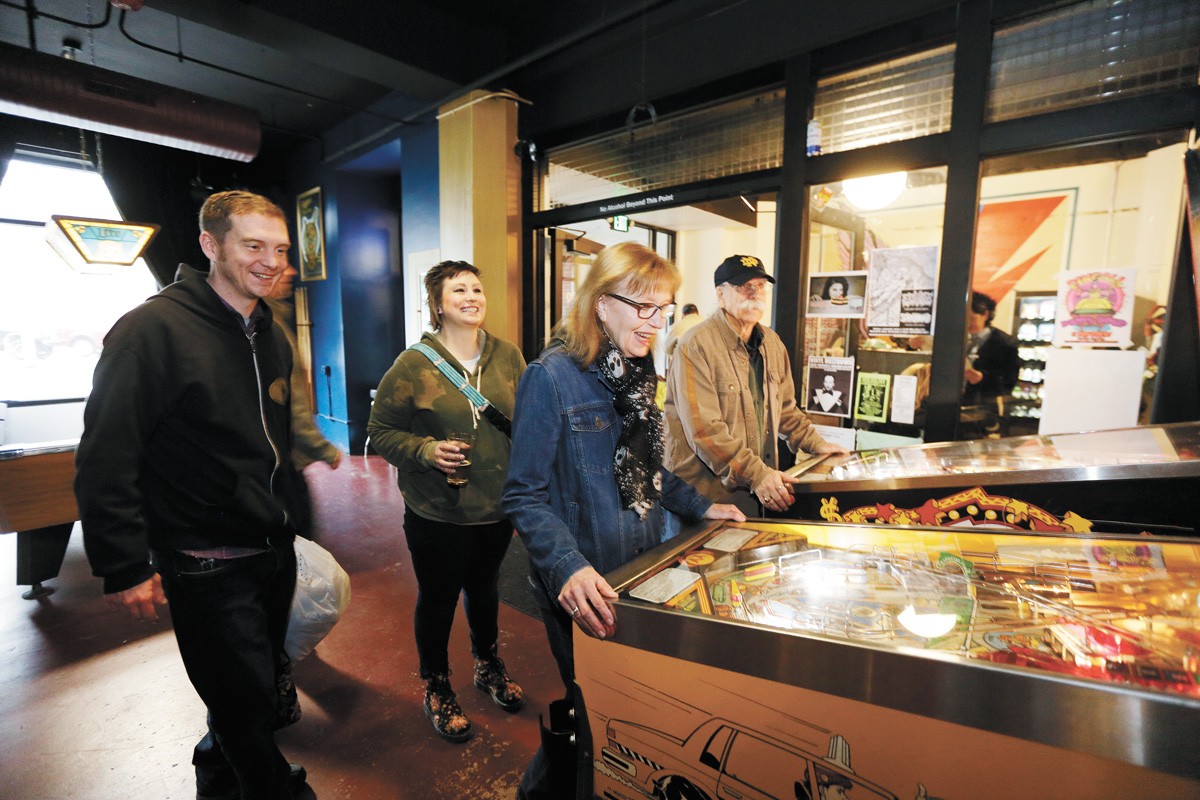 In the first few weeks of 2020, when the threat of the coronavirus had yet to rear its head, I began researching a story about Spokane's growing community of pinball aficionados. That research involved playing a lot of pinball with people who were way better at the game than I. As my deadline loomed, I spent more and more time hunched over various pinball cabinets at the downtown bar Berserk or at the retro arcade Jedi Alliance. Again, for research purposes.

My pinball technique was pretty pathetic when I started out, but countless rolls of quarters later, I started to feel, like Tommy from the Who rock opera, that I might soon have crazy flipper fingers. Maybe with a little more practice, I could join Berserk's pinball league, where the city's most diehard players go head-to-head. 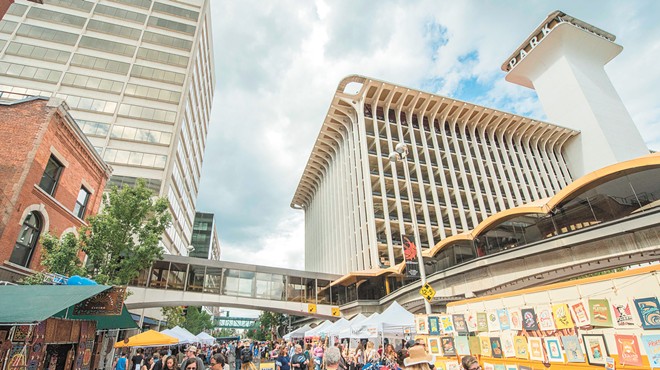 That was in early March. Everything began shutting down soon thereafter. The last thing I did in public before quarantine came down like a hammer? A couple of co-workers and I played pinball at Berserk, when our main concern was, Can touching the same pinball cabinet give us coronavirus?

Just last week, I played pinball again for the first time since early 2020. Reader, it was not pretty. All of those skills I'd cultivated in the previous year — gone. Or maybe I had been kidding myself, and I'd never had that dexterity in the first place. Either way, my goal for summer 2021 is to get my pinball chops back. Yes, I know it's an indoor activity, but it's also a communal activity, and one that just about everyone seems to enjoy.

Plus, now that the worldwide coin shortage appears to be over, there are so many quarters in between couch cushions and stuck to the bottom of your car's ashtray that are just begging to be spent.

See you at Jedi Alliance.