Business on the Slopes 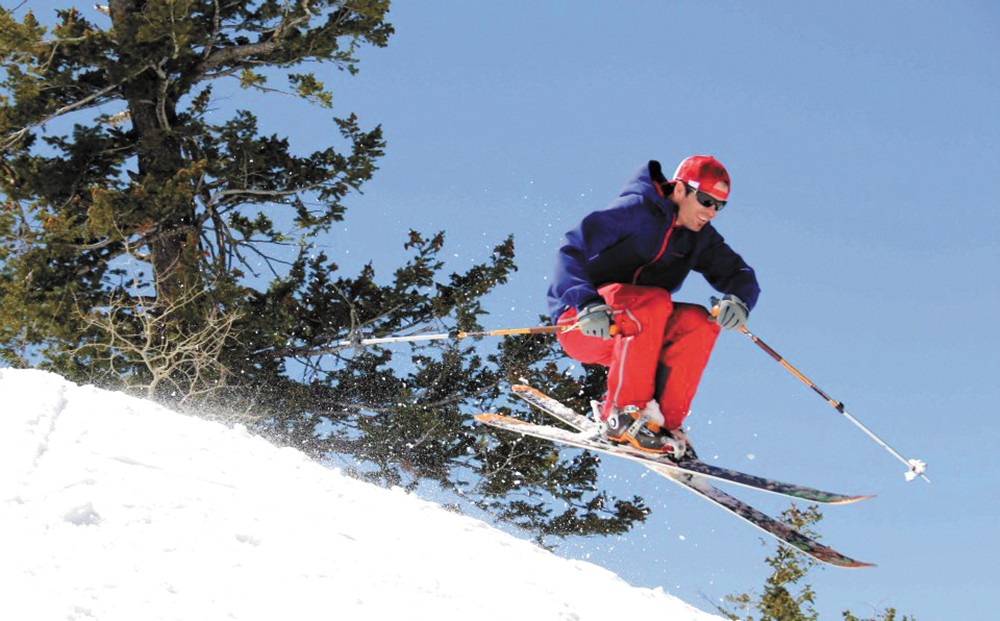 Six years ago, Joe Johnson was a baby-faced Whitworth University graduate testing his marketing chops at the Spokane Visitor Information Center. He liked what he did — but it was missing something.

Johnson grew up skiing, but throughout middle school and high school he focused instead on basketball. After college, he says he started skiing regularly. That was the beginning of the end for the visitor's bureau job.

"[Skiing] kind of sparked that love, that interest again, in doing something that you're truly passionate about, every single day," Johnson says.

Like any sane person, he jokes, Johnson quit his job in the middle of the recession, packed his bags and went to Europe for three weeks. While there, he sent off some emails to different ski resorts in Utah — and promptly got a job offer.

"Utah, as far as I'm concerned is the crème de la crème of the ski industry," he says. "It was an amazing experience because I got my hands in every aspect of marketing."

That was five years ago. Since then he's worked at a few different resorts in Utah and Montana. He's currently an account manager for Outside Media. Although relatively new to the business, he says he's already seen major changes.

"I think the biggest way the ski industry is changing is that it's getting super competitive," he says. "Everybody's going for a shrinking piece of the pie."

"From a public relations angle, it's becoming more and more obvious that on the ski industry side of things, it's all about relationships," he says.

That's Johnson's forte. He's a people person, not afraid to put himself out there. Every job he's gotten in the ski industry has been a result of his willingness to take a risk.

For now, he's happy to work in both the product and resort industries. Eventually, he says he wouldn't mind being the PR director for a resort— as long as he can continue to ski.

"I basically ski out of my office door at Alta. I pretty much ski every day," he says. "Am I lucky? Hell, yeah. I consider myself one of the luckiest guys out there." ♦