Can Game of Thrones surprise us again? 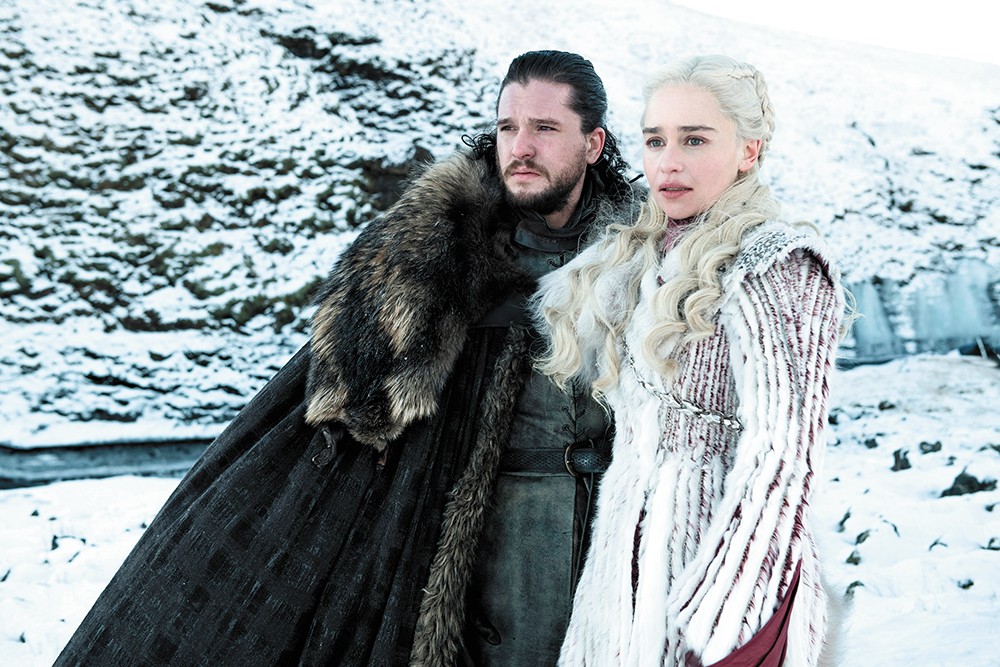 It turns out, all the good jokes for this photo are spoilers.

There may be no other show that has subverted expectations as often, or as violently, as Game of Thrones.

You think it's like any other fantasy story? That expectation flies off with the decapitated head of the man who you thought was the hero. You think you know who the good and bad characters are? Please.

The ability to not just surprise viewers but to leave them speechless, disgusted and angry, and do so elegantly, has always been the magic of the show.

I bring this up because HBO is starting to release trailers for the show's final season airing in April. There may be higher expectations for this season than perhaps any other in the history of TV. Already, fans are disseminating a few seconds of a trailer to draw meaning. They're going back to books and scouring for clues. They're over-analyzing interviews from the actors.

I am one of these obsessed fans. And yet I have to question: Has the hype over Game of Thrones, created by its own ability to shock viewers, actually hurt the show?

In the last couple seasons, the most surprising aspect of Game of Thrones is that there were actually few surprises. Obsessed fans predicted many major plotlines. Right now, heading into season eight, the pieces on the map of Westeros seem exactly where they should be. The endgame seems within reach.

Yet that's exactly why I fear the show could lose its magic. Neither a traditional fantasy ending of good defeating evil (or living defeating undead) nor an ending that kills every major character would surprise me at this point. It's a credit to the show that expectations have been smashed into so many pieces that this late into the narrative we're thinking, "I guess I should be prepared for any outcome." It's a credit to the show that fans care so deeply that they can figure out what's going to happen before it does.

But if fans are truly prepared for anything, how can anything be a major surprise? Hopefully, Game of Thrones can pull it off.♦

The original print version of this article was headlined "Can Game of Thrones surprise us again?"