Despite its insane premise, The Lobster maintains its charm 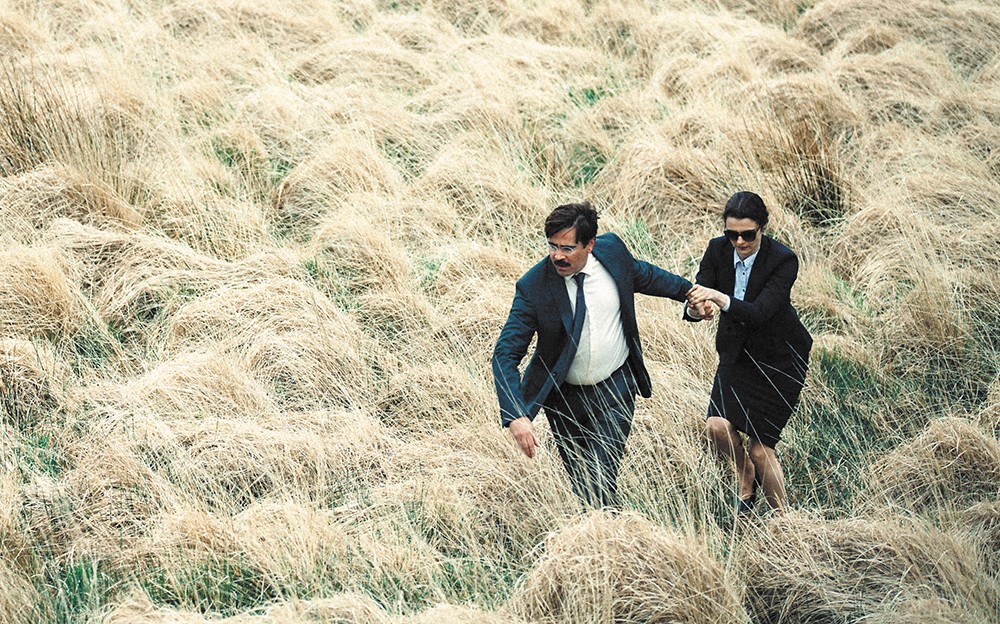 Colin Farrell and Rachel Weisz in The Lobster.

and his first English-language feature. Much like his home-school nightmare Dogtooth, The Lobster presents a very controlled, mannered universe in which the set of rules are firmly in place. The theme here is love, or more specifically, couplehood, and with a surgeon's precision, Lanthimos cuts to the heart of contemporary courtship.

We are dropped into a pristine, bleak dystopia, one in which being single is outlawed. We meet David (Colin Farrell, appropriately sad-sack), whose wife has left him for another. In Lanthimos' world, single people are shipped off to a hotel resort, where they have 45 days to find a compatible partner. If they fail, they will be turned into the animal of their choice.

David's choice is the titular crustacean, his reasoning being that they live for a hundred years and remain fertile throughout. The premise seems absurd, but once the film's rules are in place, it offers up wonderfully devious meditations on just how oppressive and confounding modern romance can be.

Everyone defines him or herself by one characteristic (in David's case, he's short-sighted; John C. Reilly's character has a lisp, Ben Whishaw's a limp), with the hope of finding someone with the same compatible trait. In the supremely regimented structure of the resort, guests are given tranquilizer guns to shoot the marginal "loners" in the forest, and bagging a single person is rewarded with an extension of one's stay at the resort.

It is a brilliantly dark allegory that Lanthimos sustains for most of the film, faltering a little in the third act when David flees the hotel to live with the loners, who are under the leadership of Léa Seydoux. But overall, The Lobster packs a wicked punch, eviscerating modern romance in surprising and evocative ways. ♦

The Lobster is not showing in any theaters in the area.