The Looming Tower: A deep, dark dive down the pre-9/11 rabbit hole 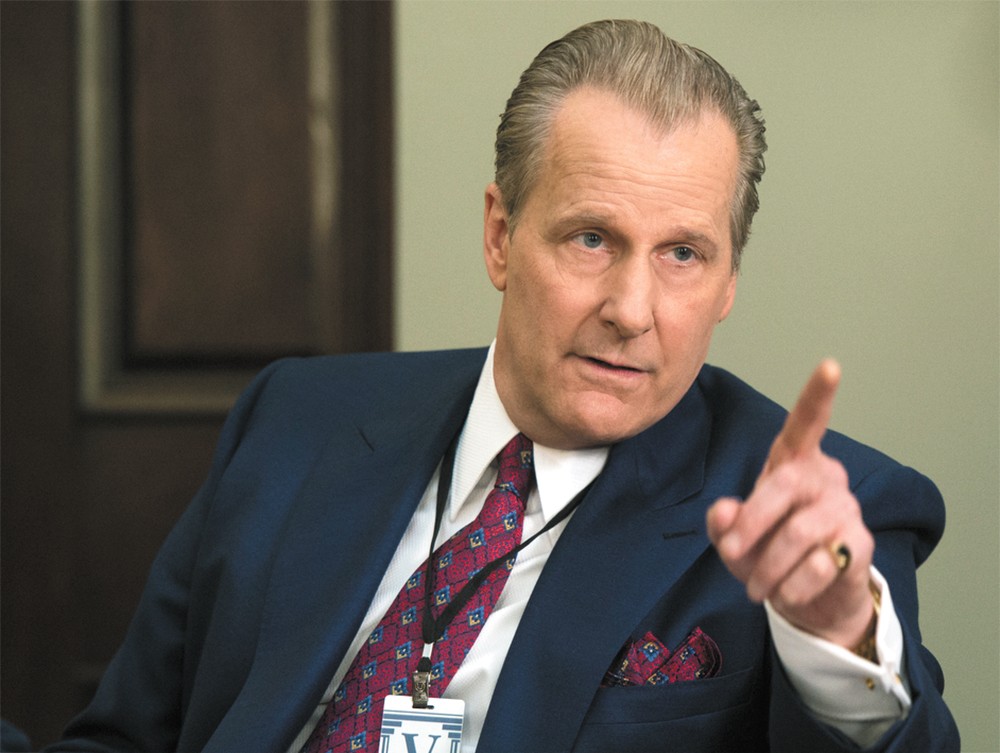 Hulu isn't really my go-to when it comes to original streaming TV series. But I've been especially drawn to the service's latest original, The Looming Tower, an ongoing miniseries based on a book by the same title about U.S. counterintelligence operations in the late '90s that ultimately led up to 9/11.

I typically avoid reading or watching crime stories because they usually bore the hell out of me. But The Looming Tower makes it exciting, tense and purposeful, especially today. While there is enough spy-versus-spy action to satisfy my inner Tom Clancy nerd, the series also delves into the political drama between the FBI and CIA in their efforts to stop al-Qaida and Osama bin Laden.

The story begins in 1998, as we follow a handful of characters, including government officials, terrorists, agents — notably, FBI agent John O'Neill (Jeff Daniels), who would later die in the World Trade Center — and others, as they embark on a collision course that results in the inevitable world-changing events.

The show can be somewhat surreal at times when it uses real-world news footage to show interviews with bin Laden. Moments like these remind me that The Looming Tower and the world it portrays is real, and that the consequences of U.S. intelligence failures are grave. Outside of my dad's garage on the night of September 11, I remember listening to the sound of fighter jets encircling the airspace in nearby Seatac. All other aircraft had been grounded. It was haunting in retrospect. Things have improved since then (somewhat), but there is no going back. Watching The Looming Tower, I can't help but reminisce over the years of my early childhood; the sunshiney days of the late '90s, when people still smoked in bars, TV screens were still large and boxy and the biggest scandal in the White House was a blowjob. The future never looked brighter.

The Looming Tower blows this memory out of the water. As the show depicts, the events of 9/11 were many years in the making. Coinciding with the current Russia investigation and pervasive "Deep State" conspiracy theorists, The Looming Tower comes at an unusual and remarkable time in modern politics. For that reason alone, I highly recommend it. Find it on Hulu. ♦

The original print version of this article was headlined "Deep, dark dive down the pre-9/11 rabbit hole"