Diary of a Wimpy Kid

This flick has a bad case of the cheese touch. 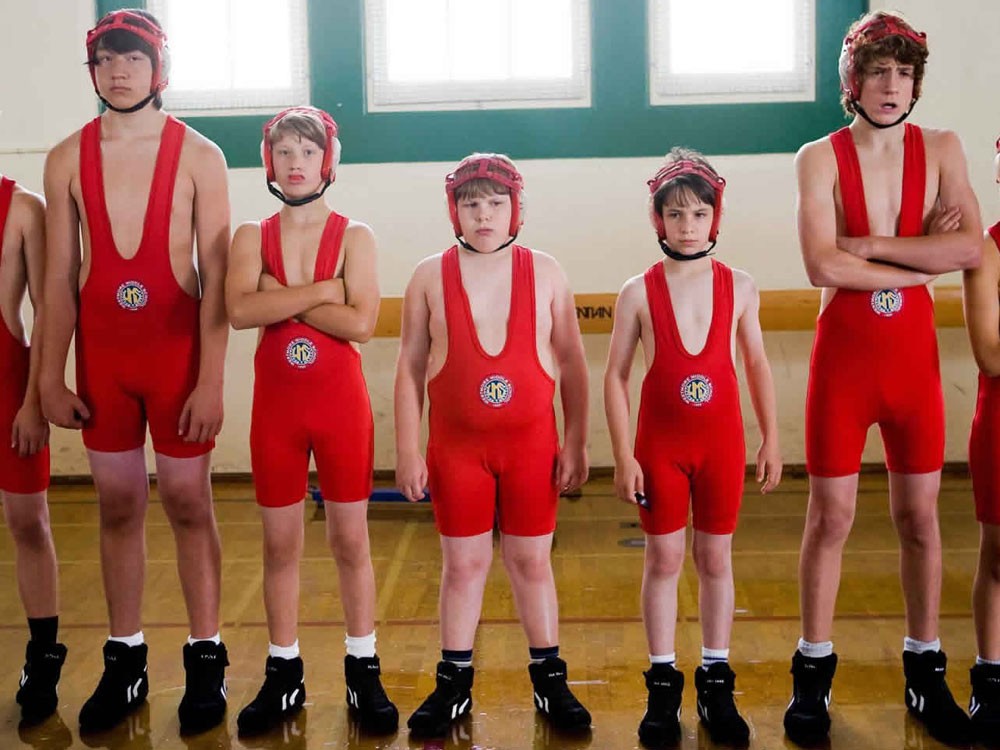 There’s nothing less appealing or less believable than a character with no human laws, sure. But while young leading man Zachary Gordon (The Brothers Bloom) is engaging enough as movie moppets go, here he’s a selfish, lying jerk named Greg who chases middle-school fame by any means necessary. He’ll just about tolerate another outcast kid because at least the other guy is shorter, saving Greg from the indignity of the dubious honor of Shortest Kid in School. But the things he does to his supposed best friend, the sweet and happily dorky Rowley (Robert Capron, Bride Wars), in the pursuit of coolness and celebrity are not pretty.

Middle school is bad enough with the “science experiment gone bad” of budding adolescence and teachers who appear to enjoy setting kids on one another, that it hardly needs the piling on of Greg’s appalling behavior. I understand the point the film is attempting to make about learning life lessons the hard way, but Diary is neither stylized enough to diminish the harshness nor grounded enough to cope with it realistically. In this mushy middle, the movie doesn’t appear to appreciate how downright distasteful it all is.

There’s only one genuinely weird and amusing concept here. It captures the awkwardness of this stage of childhood, the adolescent alienation, and all the new social rules that must be obeyed even before you realize what’s going on. It is “the cheese touch,” a condition “worse than nuclear cooties,” which one acquires from the moldy piece of cheese on the school grounds that, miraculously, never gets dissolved in the rain or eaten by a dog or swept up by the janitor but continues to rot away without ever actually rotting away. Once acquired — as by accidentally touching the cheese — the cheese touch must be passed on to another student. Which is tough to do, because no one will come near anyone cursed with the cheese touch.

If only the whole movie were as cleverly presented and as smartly knowing as the cheese-touch segments are. It might have made Diary of a Wimpy Kid feel less like it was infected with the cheese touch itself. (Rated PG)