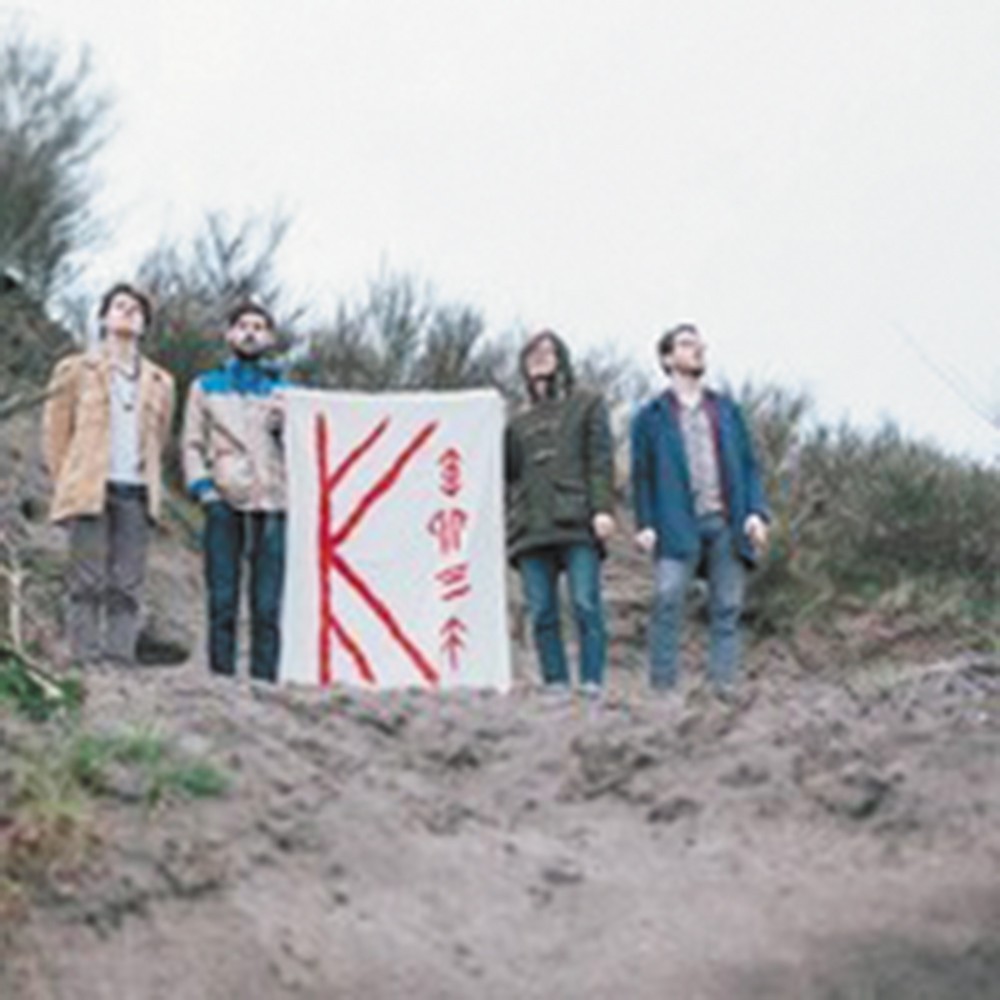 MUSIC | Ever heard of "tree punk"? If you haven't, you soon will; it's the shorthand being used by Seattle's Kithkin to describe their rhythm-driven, jubilant, philosophy rock. The band, made up of Seattle University grads, is releasing their debut album Rituals, Trances & Ecstasies For Humans in Face of The Collapse on May 20. (They're also playing Volume, the Inlander's music festival, May 30-31.) Lyrically, the group borrows from fantasy — they apparently love playing Magic: The Gathering — and from the philosophical novel Ishmael; meanwhile, their orchestral mix of primal chanting and powerful drums evokes the band Wolf Parade. Spooky, dark, smart and upbeat: You can almost see the shadows gathering behind a stand of pines, the sun falling low.

DVD | For a moment, albeit a brief one, one might imagine that Bad Country is the big-screen remake of HBO's masterpiece True Detective. Set in 1980s Louisiana, the movie (released on DVD this week) casts Willem Dafoe — a hard-drinkin', hard-smokin', hard-boiled detective seeking a truth bigger than himself — opposite Matt Dillon, a tattooed contract killer with a wife and newborn he wants to protect. Kismet: They both sport '70s porn-star mustaches and together try to bring down a regional organized crime syndicate. After that, every other comparison to True Detective falls short. Bad Country, unfortunately, is also full of bad acting, predictable twists and clichéd characters; so much so, I found myself shouting at the screen: "Kill them all!"

MUSIC | Why does rock music played by classical musicians seem so awesome? There are no doubt a few reasons, but in the case of 2CELLOS, it's simply intoxicating to watch two Croatian virtuosos (Luka Sulic and Stjepan Hauser) jam, headbang, throw back sweaty bangs and rip through their ever-fraying cello bows during "Smells Like Teen Spirit." Or "Welcome to the Jungle." Or "Hurt." They've toured with Elton John and appeared on an episode of Glee, but their fanbase exploded last month as their rendition of AC/DC's "Thunderstruck" went viral, with 17 million YouTube views and counting.