A podcast, magazine and video

PODCAST | LOVE AND RADIO began with a fundamental motto — get uncomfortably close. And navigating the uncomfortable is something it's are very good at. This award-winning radio podcast is the brainchild of Nick van der Kolk, who created a platform for stories about secrets and strippers, insanity and anger. The sound design, directed by Brendan Baker, is as haunting and dramatic as the subjects it addresses, with rhythms that flawlessly partner with the interview and occasionally overwhelm the words. With the majority of its production reaching out to an online audience, the show avoids broadcast guidelines or radio restrictions on the stories' content. As a producer so eloquently describes at the beginning of one episode, "If you're offended by things... don't listen." 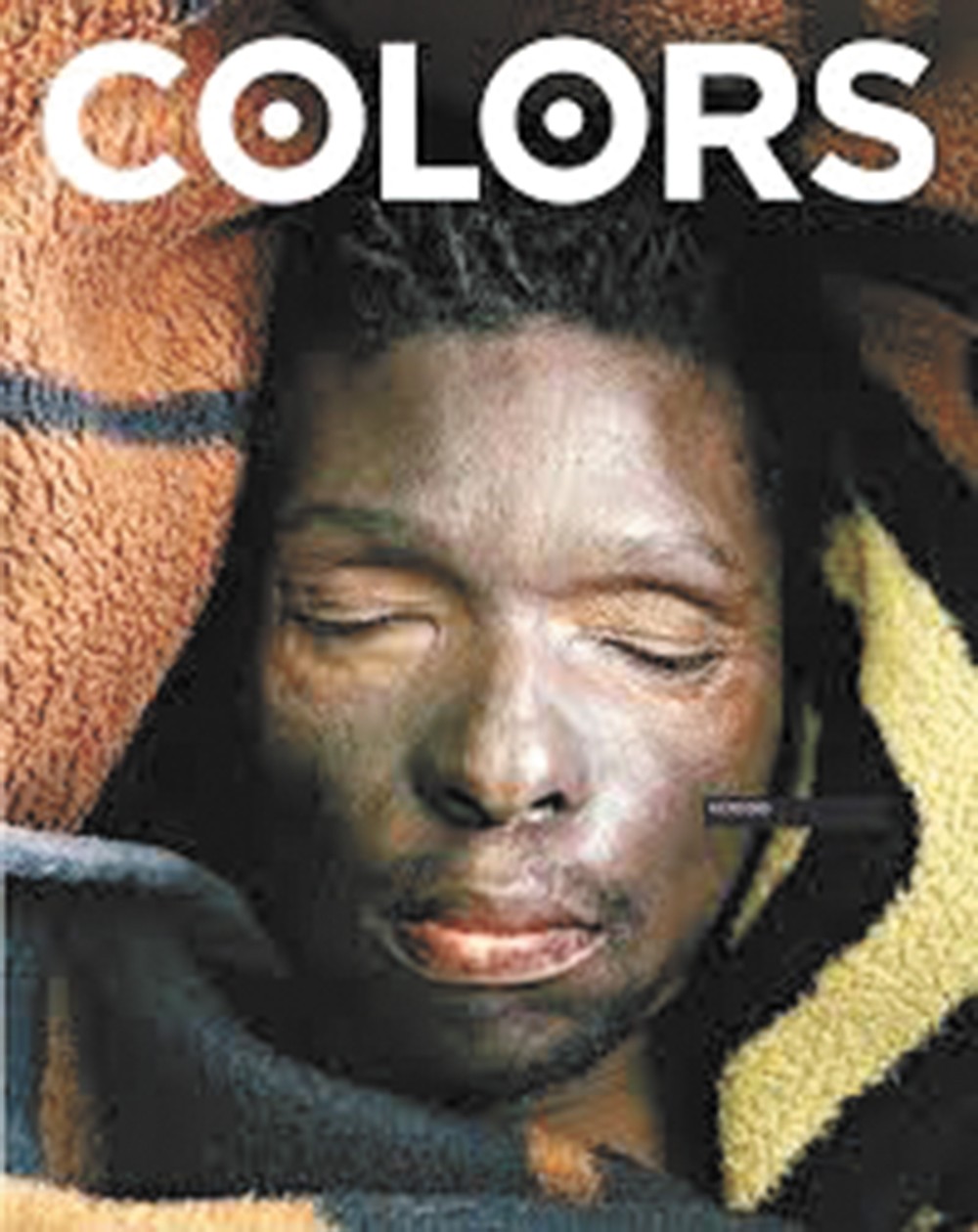 MAGAZINE | From its recycled, non-glossy paper to the columns of multilingual text on each page, COLORS is hardly a typical magazine. The creative team that formed this publication back in the early '90s decided to print in not one, not two, but five different languages, driven to connect with readers from around the globe. This databank of a magazine, published quarterly, approaches a new theme every issue, using everything from anecdotes to cartoons to explore each topic. The most recent issue, coinciding with the World Cup, focuses on the recently obsessed-over sport of soccer. It shares stories of young street teams, pictures of the Nigerian amputees who formed a disabled league, and tips on how to play with a flaming coconut rather than a soccer ball. COLORS seems able to approach any subject, from serious to trivial, and personalize it into something genuinely interesting to the reader.

VIDEO | If you ask me, nobody does music better than the UK. Six years ago, in the bright gray light of London, directors Dave Tree and Ben Axtell began to film local and touring bands in street-corner performances. Their very first video features an unsigned, pre-fame Florence and the Machine, performing from a park bench and drumming on a garden railing. These videos, created with a single still camera, blossomed into the WATCH LISTEN TELLYouTube channel, now boasting the inclusion of names such as Bastille, Ben Howard and Laura Marling. As the channel's popularity has grown, their knack for finding undiscovered talent and recording raw acoustic performances has persisted. Each video highlights a taste of the musician's personality, the director's consistent cinematic style, and above all, honest live talent.