WEBSITE | A deadly Ebola outbreak is unfolding in West Africa. Sunni extremists are laying siege to northern Iraq. Israel and Hamas are at war. John Boehner is suing the President. The world is a complicated, messy and confusing place — and VOX.COM is here to answer your questions. The news website, led by former Washington Post political blogger Ezra Klein, specializes in explanatory journalism for even the most uninformed reader, answering questions surrounding the day's headlines — and not just the serious stuff. Vox's team of writers cover politics, foreign policy, health care and education, but also entertainment and pop culture. Recent "most read" stories include "What's really driving the Ebola outbreak" and "Why everyone is talking about Howard the Duck".

PODCAST | Think Radiolab for color theory nerds. 99% INVISIBLE is a quirky radio show that explores the ways in which design and architecture shape our lives. It's an unusual concept — using a medium that relies on sound to tell stories about physical objects and spaces — but it works because producer Roman Mars has a gift for finding interesting stories in unexpected subjects, like barcodes, high heels and baseball uniforms. One of my favorite episodes tells the story of the original patent troll — Josiah Bacon, whose company bought the rights to rubber dentures in 1864, and his single-minded pursuit to find and sue every dentist using this technology. You can listen to the show at KPBZ 90.3 or prx.org. 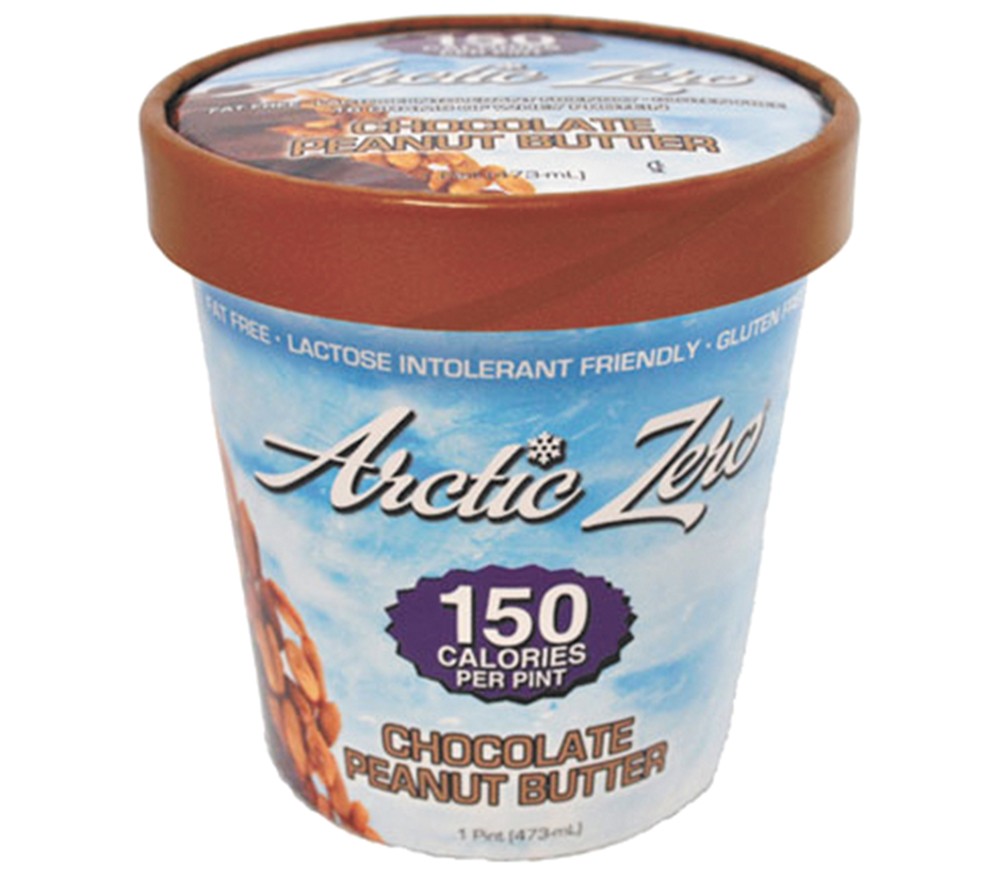 DESSERT | To put it lightly, it's hot as balls outside. I don't want to cook. Frankly, I do want to move. Give me a bowl of ice cream, a strong A/C and a Netflix subscription and I'm good to go. But alas, eating ice cream for dinner isn't always a good idea, and I want to keep my dignity intact. So I rely on ARCTIC ZERO. An entire pint — yes, an entire pint — is just 150 calories. That's because it's basically a frozen whey protein shake. When you're hankering for something cold and sweet without a side of shame, a bowl of this stuff — in flavors like Vanilla Maple, Chocolate Peanut Butter, and Cookies and Cream — hits the spot. Visit arcticzero.com to find it at a store near you.