Hot rock, a cool rom-com and a tasty read 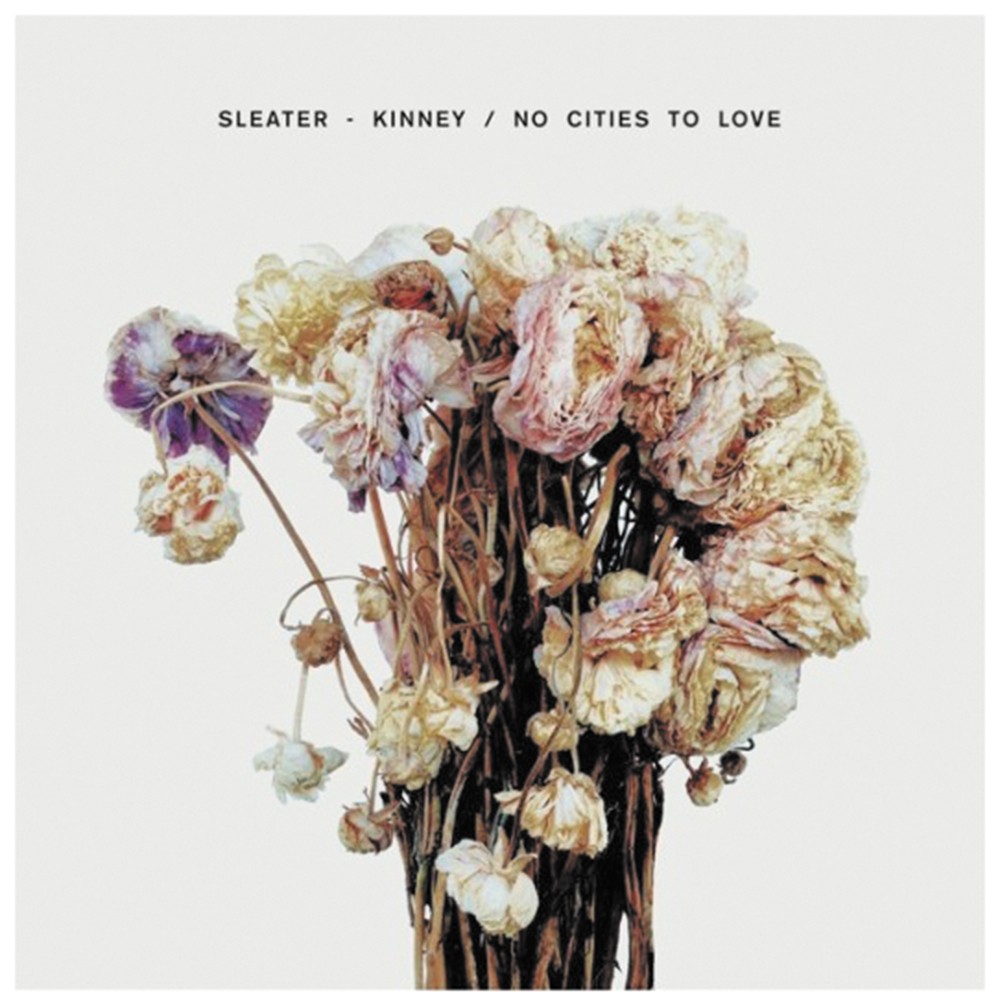 MUSIC | It's so punk rock, barely 32 minutes. Yet I'm grateful the new Sleater-Kinney album NO CITIES TO LOVE — the band's first in 10 years — is here at all. As riot grrrl as ever, the originally Olympia-based trio stampedes through songs about growing older, getting through the recession and general badass behavior. All three women have been successful in various projects (Portlandia, Wild Flag, Corin Tucker Band, the Shins) but together they're still totally bold, albeit with better sound quality. It will be fun to see how many of the new songs the band plays at their Knitting Factory show next month, the kickoff date for their entire tour. 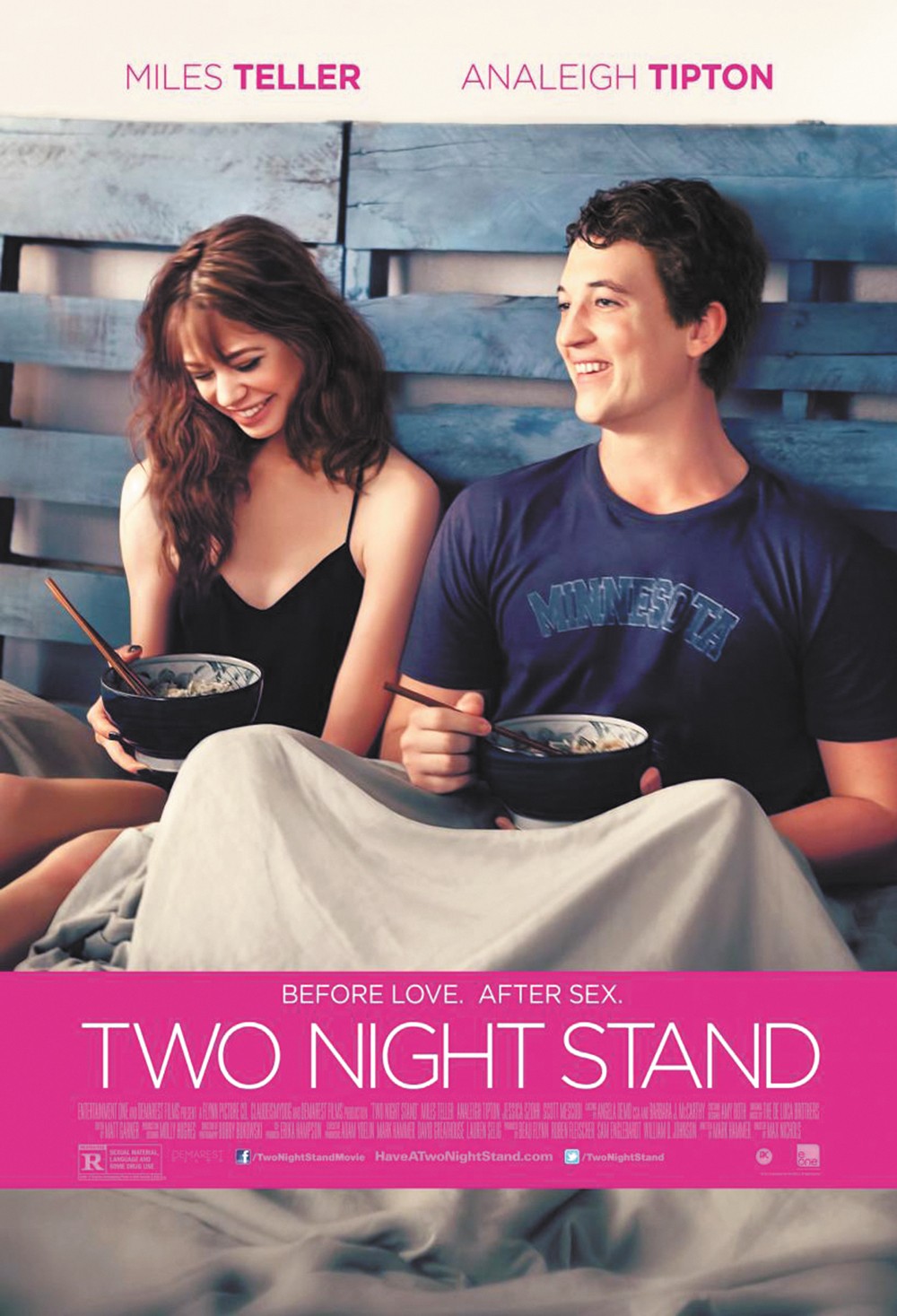 DVD | Rom-coms are generally ridiculous. The little indie movie TWO NIGHT STAND bucks that trend of low brainpower by asking questions about the selfie generation's relationship style, and really gets inside of what makes its two selfish 20-something leads (the super-hot-right-now Miles Teller and Analeigh Tipton) tick. The plot follows a boy and a girl who meet via a Tinder-esque site and decide to hook up. The next day, they're snowed in together, much to their chagrin. The movie's ending is a bit cheesy, but there's so much food for thought here.

BOOK | Sometimes cookbooks are less about giving you amazing recipes you can easily make at home and more about teaching you how to be yourself in the kitchen. Sean Brock's beautiful debut cookbook, HERITAGE, is definitely the latter. Brock, a tattooed chef whose Southern restaurants have warranted many accolades, believes in getting into the kitchen, making a big freaking mess and learning from all of your mistakes. His recipes range from not too hard (Lowcountry Hoppin' John) to super challenging (roasted scallops with pumpkin and matsutake, brussels sprouts and black truffle). ♦