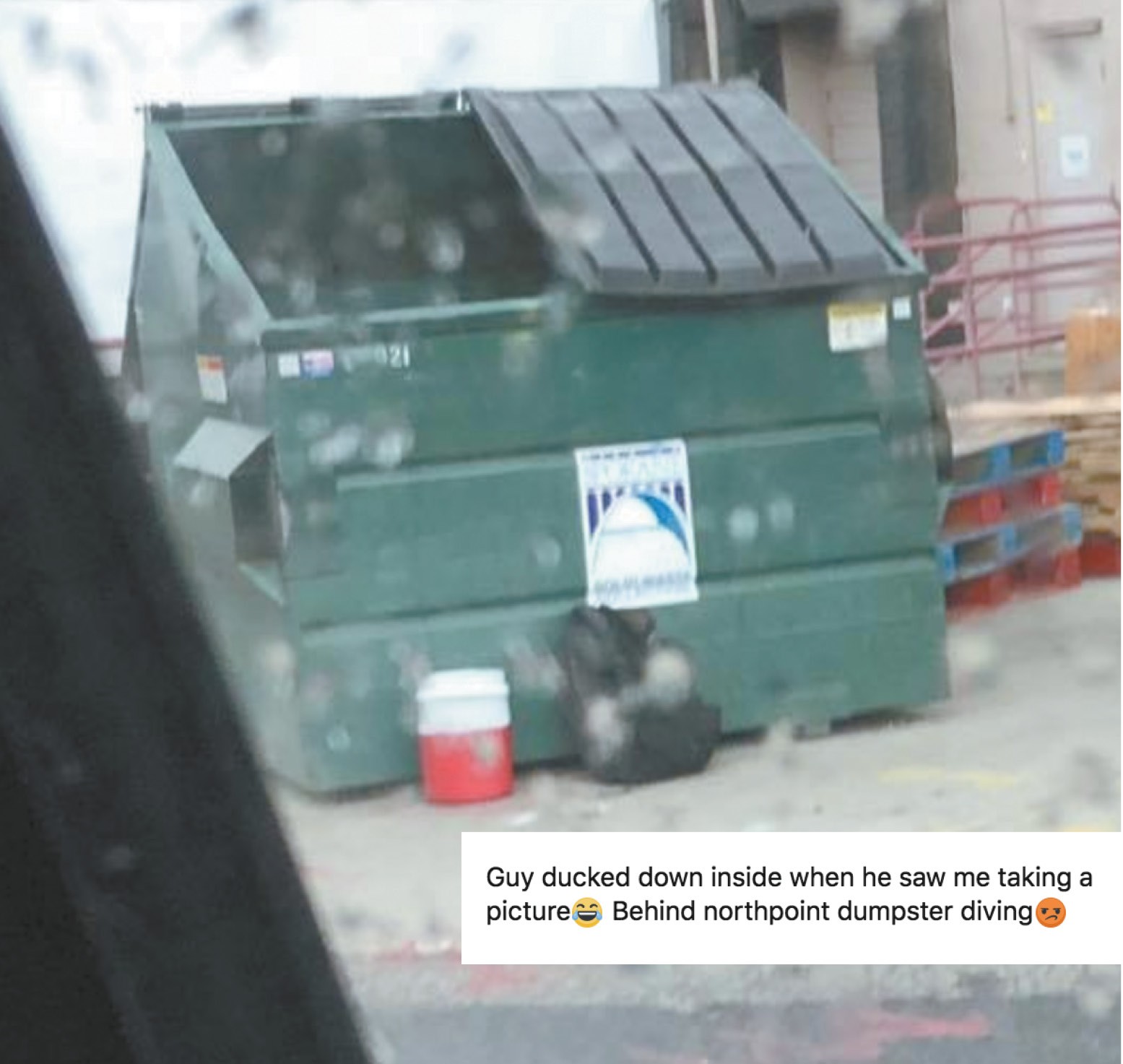 From the article "No Symps Allowed"

Readers respond to "No Symps Allowed," about the Spokane "Tweaker Blaster" Facebook page (9/6/18):

Claire Collins Thompson: How we treat those who are struggling (in any form) says more about us than it does about them.

Jeremy Peak: The problem is Spokane's addiction mess. This group just sheds light on a problem that you all think can be solved with Jesus and sandwiches. Get real and open your eyes Spokane!

Alexander Manzoni: It keeps me informed of who's doing what and where. As a mentally ill, former homeless IV drug addict, I feel this group is important. There's a lot of white guilt in this city that causes people to want to be in denial of how bad this situation is. I feel I need to let people know that this group is OK. It keeps me from wanting to engage in criminal behavior. Do something on meth, on heroin, you get blasted! There needs to be consequences for meth heads. And part of meth is having this inflated ego that makes you feel invincible, or at least not care. Getting arrested doesn't work. Suffering doesn't work. Why not blast them? I watched a guy screaming obscenities kicking over every trashcan in the street in front of my apartment like two hours ago. Why do they need to be protected?

Matt Jackson: The big problem with the group though is you simply don't know if the person you're "blasting" is actually a drug addict or not. I know people with homes and jobs who dumpster dive. I know people who live in their vehicles but work a full time career (and not flipping burgers). Tweaker Blast is bad because of gross generalization and insinuation.

Jackie Jones: It takes a pretty small and sad human to spend their life moderating a Facebook page that is set up for the sole purpose of dehumanizing and mocking others' struggles. ♦