Readers respond to an endorsement of McMorris Rodgers; foster kids in out-of-state-facility 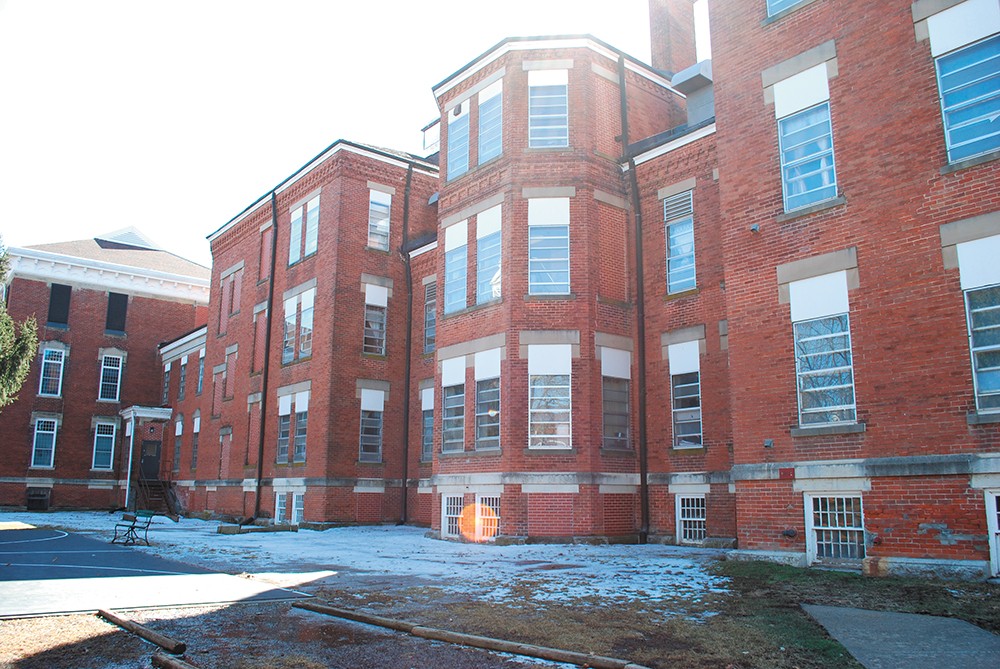 Tina Pinedo photo
Clarinda Academy, a foster care institution in Iowa, is located on the grounds of a state prison.
Readers respond to a story about Washington foster children being sent to an out-of-state facility with conditions described as unacceptable by a Washington group (Oct. 18, 2018):

Sue Nott: If a facility cannot meet our state standards they should not be sent there. We're paying for this with our tax money and the kids pay the big price. Disgusting.

Erika Jean: Not at all saying this is OK, but as a state worker in Montana... don't hate on the foster care system in this article if you are not a foster parent. There is such an extreme shortage in every state. It is always preferable to have kids in a situation with a family — if you can be therapeutically licensed that's even better! Again this facility is not OK and I'm glad I saw this. But again, all states are experiencing shortages especially for teens, and really I mean ages 10 and above! These kids need love, just because they aren't little doesn't mean they don't deserve a family! Don't sit there and think someone else will do it. It needs to be you! ♦

Robert Herold's endorsement of Lisa Brown in the Oct. 18 issue of the Inlander and the endorsement of Cathy McMorris Rodgers in the Oct. 22 issue of the Spokesman-Review differ in more than a congressional candidate being favored. Robert Herold has the courage to put his name with his opinion, but the Spokesman-Review puts no name with its editorial and, unlike other newspapers, doesn't make readily available who is on its Editorial Board. (A Google search quickly reveals the Editorial Board members of other newspapers, such as the Yakima Herald, Wenatchee World or Seattle Times, but the same is not true for the Spokesman-Review.)

Hiding the author of the Spokesman-Review's recent endorsement, who I assume is William "Stacey" Cowles, one of the great grandchildren of paper's founder, is problematic for at least two reasons. First, it is hypocritical — the Spokesman-Review will not publish unsigned letters to the editor. Second, failing to point out whether the letter was written by a Cowles family member could be an attempt to mask the bias at its base — the Cowles benefit from McMorris Rodgers' vote for a tax plan that lets wealthy families avoid an inheritance tax and, as owners of Inland Empire Paper Company, the Cowles profit from McMorris Rodgers' support for the Republican Party's efforts to remove environmental protections.