The military is loosening its position on cannabis 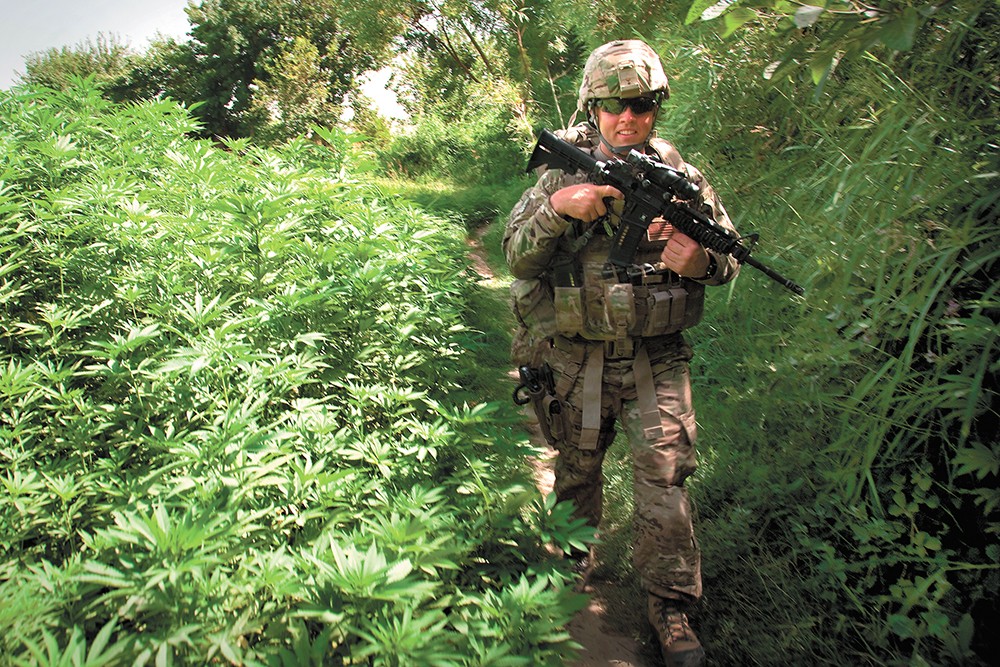 U.S. Army photo
Expect to see a few more smiling soldiers thanks to the military loosening rules on past marijuana use.

The United States Army has increased the number of marijuana waivers

for active-duty enlistees to 500, a major increase from 2016's 191. The waiver is in an effort to bolster enlistment numbers by adding people who used the drug in their past.

Three years prior, the Army had no such waiver. The marijuana exclusion equates to about one-quarter of the total misconduct waivers the Army granted this year, a major reason for the 50 percent increase in waiver included recruitment. Most waivers are still related to mental and physical health.

"Provided they understand that they cannot do that when they serve in the military, I will waive that all day long," Major General and head of the Army's recruiting Jeff Snow said in an Associated Press article.

The decision comes at a time where more and more states legalize and decriminalize the drug. It's hard to enforce a ban for an infraction that is now measured the same as a traffic violation, let alone the 29 states that have medical marijuana access and the eight states that have fully legalized the drug.

Meanwhile, one of the biggest proponents of ending federal prohibition of marijuana has been the veterans group American Legion. The group has lobbied for the medical alternative that they believe could be a major aid in preventing the ever-growing casualties of suicide among returning soldiers.

The hope is that veterans would have a reasonable and safe alternative to turn to instead of the often prescribed "zombie" drugs such as opioids and antidepressants. In an effort to see major studies conducted on weed's potential aid in PTSD, the American Legion petitioned for removal of the drug from the Schedule 1 narcotics list and for the DEA to increase privately licensed testing.

Veterans Affairs Secretary Dr. David Shulkin said recently that "there may be some evidence that this [medical marijuana] is beginning to be helpful." Still, there is a concern whether or not the drug actually provides help in dealing with PTSD or simply masks the symptoms.♦