Pot may be legal, but the future of medical marijuana remains hazy 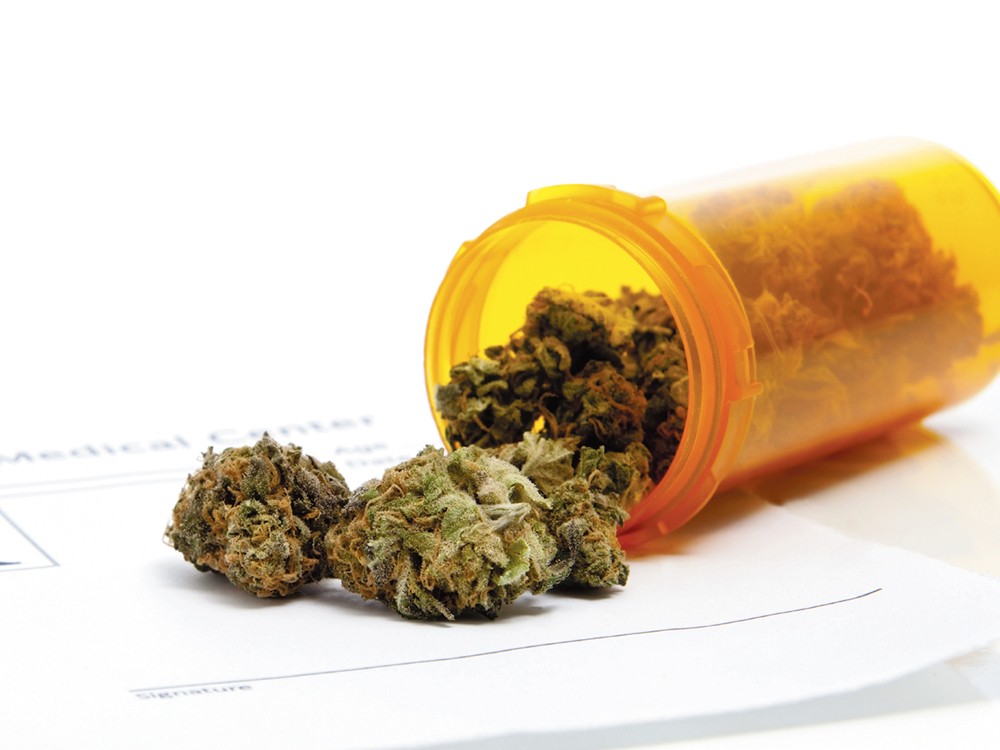 In May 2011, people using and selling marijuana as medicine were fighting for survival in Spokane. By that summer, steam was building behind an effort to legalize the drug for everyone, sick or not.

Despite the liberation that came along with Initiative 502, which legalized small amounts of recreational marijuana for adults 21 and older, the local gray market remains hazier than ever. On paper, the new law doesn’t touch the state’s medical marijuana laws. In practice, though, I-502 is adding to the confusion that’s persisted.

The Idaho Senate made clear its position on marijuana — recreational or medical — this week: not in our state. The resolution, now on its way to the state House, affirms the state’s position against ever legalizing or decriminalizing the drug, but comes with no legislative action since marijuana is already illegal in Idaho. Another measure would have urged the U.S. government to enforce federal marijuana law in states that legalize it — like Washington — but failed because of concerns about states’ rights.

When the Legislature passed a bill in 2011 tasking the state with regulating medical cannabis, it was all but gutted by Gov. Christine Gregoire because of concerns that state employees could be prosecuted for breaking federal laws outlawing marijuana. She vetoed things like a patient registry, licensing for medical marijuana sellers and strict requirements for patient documentation. Today, there remain few legal avenues to get medical marijuana, no uniform patient card or registry and federal uncertainty. I-502 has added questions of whether the medical market will face new taxes and new regulations, or whether it will vanish altogether once recreational stores open.

Jeff Gamble, one of three owners of Northside Alternative Wellness Center, a sleek, barely signed space in Hillyard, says his business is seeing more referrals from traditional doctors, who may feel more comfortable with cannabis than in the past. Sean Green, a Spokane native who owns a marijuana collective in Shoreline, near Seattle, restarted his local efforts in the Nevada/Lidgerwood neighborhood this January.

“Monitoring the climate and politics involved, I felt comfortable [opening in Spokane],” Green says, though he’s hesitant to elaborate.

According to WeedMaps, an online directory of open dispensaries nationwide, Spokane and Spokane Valley are home to 13 collective gardens, co-ops and delivery services. At least seven marijuana-related businesses have opened in the area since the November election, according to state and city business license records.

In response, the Spokane City Council passed a 60-day moratorium on new medical shops in the city on Monday. Council members were surprised earlier this month when they learned there is no special zoning for marijuana businesses and no limit on how many can be registered in the city, and said they wanted time to implement I-502 without big growth in medical outlets.

State lawmakers, worried about people getting medical marijuana without a legitimate health condition, are considering a bill that would tax medical pot at the same rate as recreational. That’s a 25 percent tax at each stage — production, processing and sale. The state Liquor Control Board says it’s considering writing regulations that would exempt people who are both growers and processors from paying the tax twice.

Rick Garza, the board’s deputy director, is worried too. He says the board believes as many as 90 percent of medical customers are in fact using recreationally.

“We can’t have two marketplaces for recreational users,” he says, “but ... we don’t want to harm the ability of medical marijuana patients to obtain cannabis who honestly need that.”

The owners of the Northside Alternative Wellness Center argue there’s no way a tax like that could be implemented without harming patients. They say some of their patients are elderly or living on fixed incomes. They’d rather see more regulation on the medical market to keep recreational buyers out.

“If it’s a medicine, if it’s from your doctor, why are you paying tax on it?” says Jenn Lorz, a co-owner. “They’re just kicking [patients] when they’re down.”

“They won’t even recognize us as a legal business,” Gamble adds, “but yet they’re going to tax us? It’s ridiculous.”

As the nation watches Washington’s effort to build one of the first recreational marijuana markets in the country, the state’s medical community is poised to adapt. Green says he expects the medical market to fade away as more stores open in the aftermath of I-502, but Gamble hopes they can coexist.

They’re both preparing to make the switch — offering recreational and medical bud to their customers — just in case.