The president's jobs bill would be a shot in the arm for North Idaho. 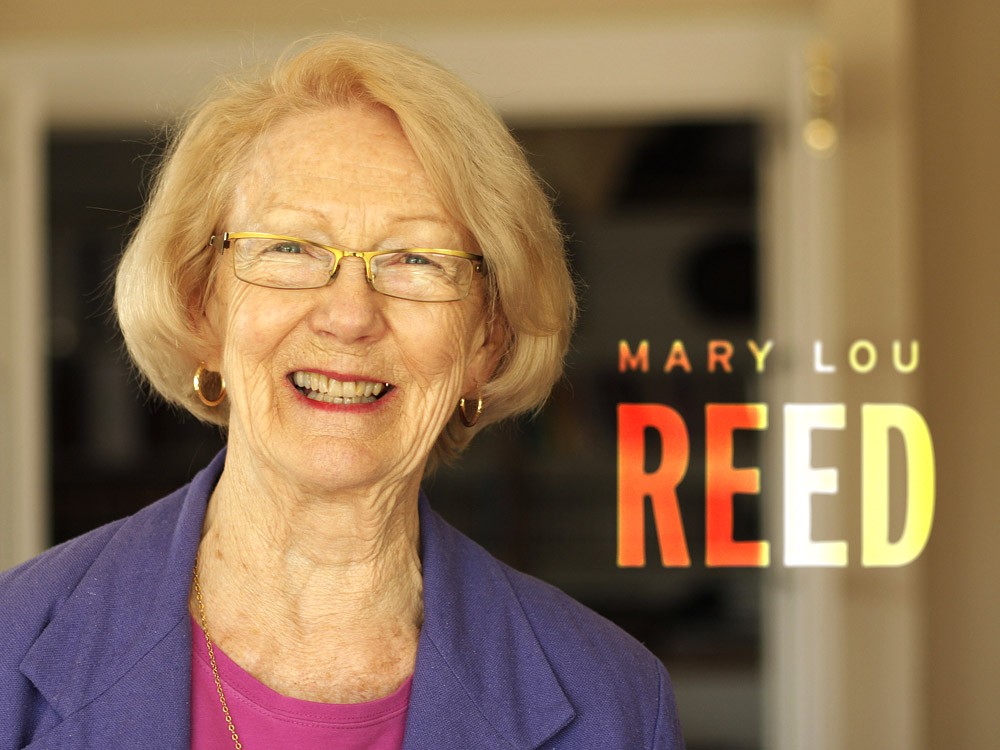 President Obama has presented the American Jobs Act just as we in Coeur d’Alene are saying our goodbyes to another summer by the lake. Fortunately, summer’s leaving at the same pace that it came in — slowly.

But let’s hope Congress won’t be slow to act on the president’s jobs proposal. September means back to school, back to work, back to normal. Only who knows what “normal” really is anymore? The new normal for Congress appears to be gridlock, or do-nothing, or nothing doing.

The stalemate in Congress is mirrored in the business world, where business leaders are hesitant to invest and expand in an uncertain economic climate. As Steve Griffiths of Jobs Plus told me, “Stalemates are always bad.”

North Idaho’s local economy appeared to be moving along healthily during our late hot summer, if you just look at the tourism side of business.

Once summer finally arrived, Coeur d’Alene’s main street, Sherman Avenue, veritably bounced with activity. Tables on the sidewalk were jammed from noon to night with folks sipping and snacking.

Out-of-state license plates filled the parking lot. Parents pushed state-of-the-art strollers, with kids in, around and straggling after. Long lines cued up for coffee drinks at Java on Sherman and Bakery by the Lake. All these clues suggest visitors have been enjoying our tourist-friendly town and the water fun that goes with it.

The cash registers in town jingled and jumped. In talking with Terry Cooper, manager of the Coeur d’Alene Downtown Association, I learned that lots of our summer visitors dropping dollars were Canadians from Alberta, where the oil and gas industries are raking in the cash.

Gail Cassidy, manager of the Kootenai County Farmers Markets, says the markets were extra crowded this year. Food stamps and credit/debit cards are now accepted at the market — a boost for both vendors and customers. Cooper agrees, adding that the Wednesday-night farmers market in downtown Coeur d’Alene has “just taken off.”

So downtown business was hot when the heat was on. But what’s coming in the way of jobs for the jobless in the cold months ahead?

Kootenai County’s unemployment rate is stuck at 11.7 percent. The folks who have been unemployed since the recession’s start may run out of benefits come January.

The president’s plan would reform unemployment insurance to keep those who have been out of work since the recession began from losing their benefits. In Kootenai County, that number of longtime out-of-work workers is 500 individuals.

The Jobs Act also proposes to give states more latitude in how they spend unemployment dollars, by offering incentives to both employers and job seekers. A big $4,000 tax credit to those who hire longtime-unemployed workers would be a huge incentive for any employer. And a tax credit for an employer who hires a returning veteran who is unemployed would win our hearts — and should win the vote of our Senators and Congressmen.

Certainly, the proposal to prevent further degradation of the nation’s educational faculties and facilities — the “Rebuilding and Modernizing America” part of the Jobs Act — should be a popular winner, even in red state Idaho. One stated goal is to modernize 35,000 schools across the country. We certainly have schools here that would be prime candidates for updating. We know there are construction crews who could use the work.

“Preventing up to 280,000 teacher layoffs, while keeping cops and firefighters on the job” is a goal I can endorse without blinking twice. The term “infrastructure” includes staff as well as real bricks and mortar. What is a school without teachers, a hospital without doctors and nurses, a fire station without firefighters?

Steve Griffiths of Jobs Plus tells us that companies interested in relocating are still showing a “significant interest in our area.” He also says that a lot of good things are happening in some sectors here in North Idaho. “If Congress acts, investments could move,” he says. “We’re in an inverse bell curve.”

No question in my mind. The economy in North Idaho is showing signs of real life. While summer’s a blast, the year-round base could use a major shot in the arm. What’s more important than putting workers back into meaningful jobs?

And, after all, President Obama was right when he said, “The next election is 14 months away, and the people who sent us here, the people who hired us to work for them, don’t have the luxury of waiting 14 months.” The president has made clear that the Republican insistence on keeping tax loopholes for oil companies and tax breaks for millionaires is a roadblock to our national economic recovery. Putting people back to work should be Congress’s top priority. Let those guys in Washington hear from you!