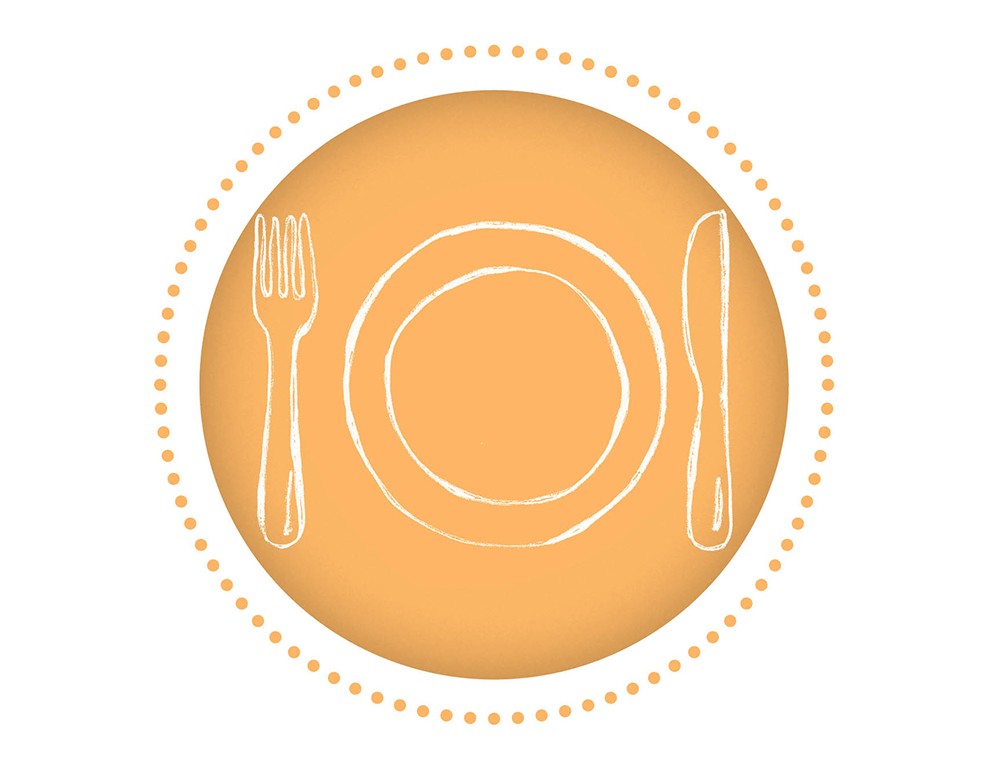 Humans crave variety; it's why we get so excited

about new things. We love newly released music and wait in line to see the latest blockbuster on opening night. The same goes for when a new restaurant opens in your town.

With so many brand new bars, eateries, food carts and other dining establishments popping up in Spokane, we spoke with local restaurateur Matt Goodwin about how to best enjoy your experience at these fresh businesses.

Goodwin is the owner of five establishments in Spokane: the Boiler Room, Fast Eddie's pub, PRESS Public House on the South Hill, Volstead Act and Papa John's on the South Hill. His latest establishment, the Backyard Pub and Grill, is set to open this month. It will feature upscale pub fare and, as Goodwin promises, "very good food."

There's a difference between a hustling server who is up to his eyeballs in requests and a lazy-ass trying to kill time at work. The first few weeks at every restaurant are hectic, Goodwin says, because appropriate staffing hasn't been figured out. Often in these first few weeks, an establishment will be overstaffed by busy managers filling in the gap in-between rushes.

"Everyone is learning how the system is going to work," Goodwin says. "It can't fully prepare you for when you're in the weeds trying to get everyone served."

If you go to a steakhouse, order steak

This seems like common sense, but there's always the guy who orders a burger no matter where he goes. Goodwin says the best experience usually comes when you order feature menu items.

"Let the restaurant do what they do best," he says.

Things may change, and that's OK

Chances are, whatever your favorite restaurant looks and tastes like now, it didn't start out that way. Restaurants evolve and change as they settle in, something Goodwin says he experienced with PRESS Public House.

"I think we tried to do too much at one time," he says. "We did coffee, we opened at 6 am, we tried pastries and desserts. We came to realize PRESS is an upscale neighborhood pub; once we found that out, we could dial in."

New restaurants want your attention and patronage, but one of the most important things impressed customers can do to make sure the eatery survives in a competitive world is to tell their family and friends.

How to Eat Locally Sourced Food

How to eat like a king in North Idaho

How to eat with a big group

How to Eat Sushi and not worry about it

How to tell people about what you ate

How to drink beer in a nice restaurant

How to order a bottle of wine