The Imposter turns a documentary into a fast-paced thriller 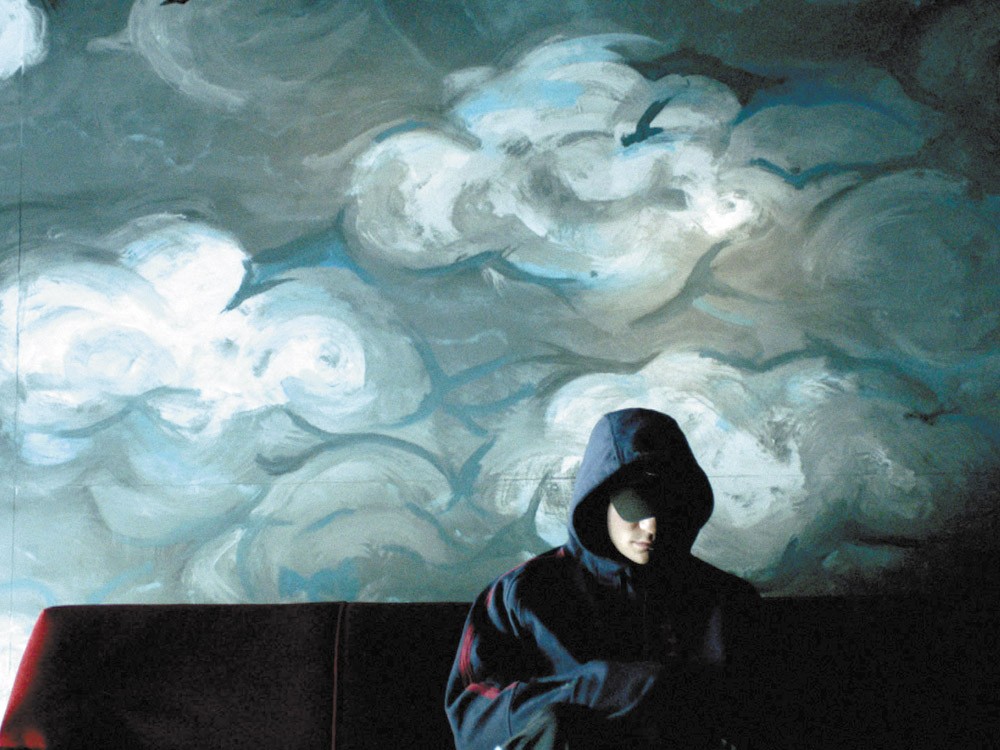 At 23, Frederic Bourdin managed to convince a Texas family that he was their missing 16-year-old son.
The standard documentary format works perfectly well. Piece together some interviews with archival footage and some pretend-the-camera-isn’t-here scenes, tie it together with a soundtrack and, if necessary, narration, and you’re good to go. This is effective storytelling and there’s nothing wrong with that.

With The Imposter, however, director Bart Layton manages to toy with documentary structure to the point that this is more of a true-story thriller than a documentary as it unnervingly blends actor portrayals with interviews featuring the real-life people those actors are portraying. You could call it a docu-drama, but even that’s not quite right.

The story — if you have it buried somewhere in the cluttered file in your brain marked “weird news” — might seem familiar. It’s about Nicholas Barclay, a 13-year-old Texas boy who went missing only to pop up three years later in Spain. This is not Nicholas Barclay, though, but rather a 23-year-old French man, Frederic Bourdin, who learns just enough about Barclay to trick his sister into bringing him back to Texas.

Nevermind that Bourdin speaks with a French accent and has different colored eyes and hair than Barclay; the missing boy’s family (dysfunctional at best) takes him in. Ridiculous? Absolutely. And it only gets more ridiculous over the course of the hour and a half it takes for the film to unfold.

We know from the first minute of the film that Bourdin is an imposter. The serial con artist essentially narrates the movie through his interviews and recounting of the story. This, of course, adds another layer of uncertainty atop this already uncertain story. Why would we trust the story of a man who spent his 20s either pretending to be a teenager or in prison?

Layton is best known as the executive producer of National Geographic Channel’s Locked Up Abroad — the show in which stupid-ass Americans get caught with a pound of heroin taped to their ribs in foreign airports and become sex toys for a decade in third-world prisons. The Imposter employs an almost identical structure, but more craftily than on television, resulting in a dark and unsettling mist that blankets the film.

You know the gist of the story going in, but soon Layton begins to hint at an even darker possibility for the already mysterious happenings. Throughout the film you’ll never stop wondering how in the hell this all actually happened, and that’s exactly what the film wants you to wonder.