Spokane City Council won’t sue to keep initiatives off of the fall ballot; plus, a new UW-WSU rivalry 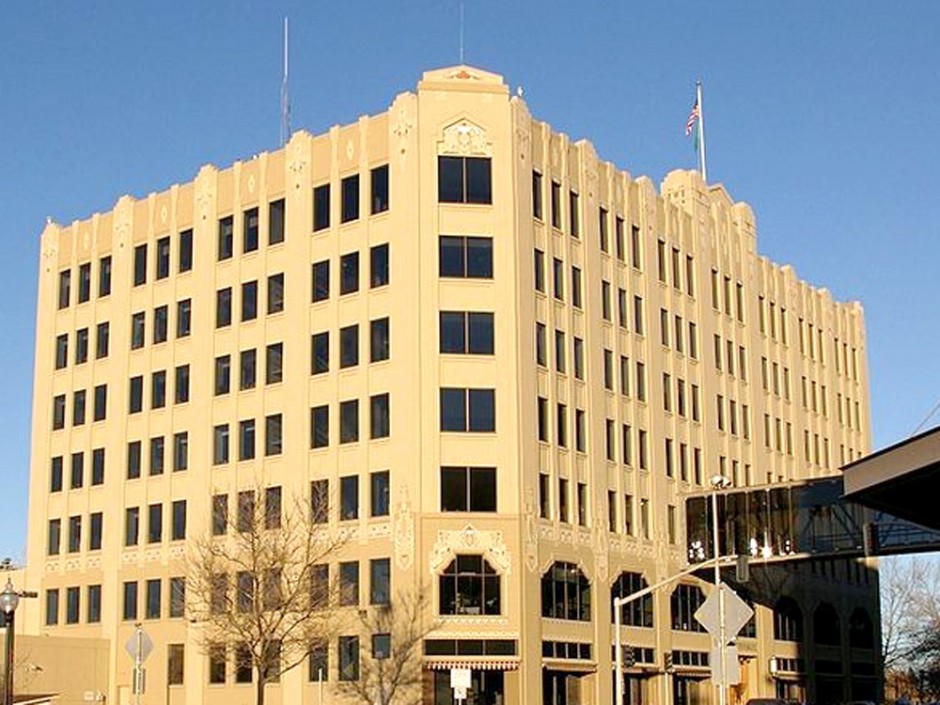 To The Ballot (Maybe)

In a rare instance where far-right Spokane City Councilman Mike Fagan found himself in agreement with Council President Ben Stuckart and liberal members Amber Waldref and Jon Snyder, the council voted 4-3 Monday to put two citizen initiatives on the ballot and not ask the mayor to mount a pre-election challenge against them. (The mayor could still bring a suit himself.)

As conservative initiative guru Tim Eyman emphatically nodded his head in the audience, members of Envision Spokane and Spokane Moves to Amend the Constitution spoke about the importance of the initiative process and begged the council not to support a lawsuit, which could keep them off the ballot. Eyman told the council cities spend less money on post-election challenges than on preemptive ones, so they would save money by avoiding a suit. Envision’s initiative is a third try at a Community Bill of Rights, expanding neighborhood rights and environmental protections. SMAC’s initiative would outlaw private lobbying — corporations’ employees talking to city officials about legislation — and corporate contributions to local campaigns.

Opponents worry the initiatives include unconstitutional limits on free speech and property rights, and say voters have the right to know what they’re voting on is legal. Even as a vote in their favor became clear, initiative backers heard council members, all of whom oppose the measures, rail against their content.

“I don’t want to take a shortcut to defeating them,” Snyder said. “I would like to see these go down at the ballot box.”

For the third year in a row, Idaho ranked second to last in public school per-student spending, beating only Utah, according to a new U.S. Census Bureau report.

In fiscal year 2011, Idaho spent $6,824 per student. In comparison, New York, the highest-spending state with the largest school district in the country, spent $19,076 per student, a nearly 95 percent difference.

In a blog post, the Idaho State Department of Education argued that the Census report “doesn’t tell the whole story,” pointing out that Idaho spends about half of its state revenues on K-12 public education.

“How students perform academically should be as important, and it will then have an impact on what we do spend,” said Idaho’s Superintendent of Public Instruction Tom Luna.

Calculating expenditures from all 15,345 public school systems, the Census Bureau found that total spending in 2011 was $595.1 billion, down 1.1 percent from the previous year. The national average, $10,560 per student, was down 0.4 percent.

University of Washington, in Seattle, and Washington State University, based mainly in Pullman, have long been rivals. But in Spokane, in the field of medicine, there’s been considerable cooperation between the two institutions.

But this week tension flared up between WSU President Elson Floyd and UW president Michael Young over the low number of UW students choosing to enroll in the second year of UW’s medical school program on the WSU-Spokane Riverpoint campus.

In an editorial meeting with the Spokesman-Review, Floyd blamed UW for the low numbers, faulting UW for initially only recruiting med students in Spokane and Pullman to take their second year in Spokane.

“We want UW as a partner with us, but if they won’t, this is important enough to us that we’re going to have to plow our own way,” he said, according to the Spokesman.

Nadvornick says any possibility of WSU’s medical programs someday separating from UW would lie many years in the future.

'I Do Not Trust Muzlims'